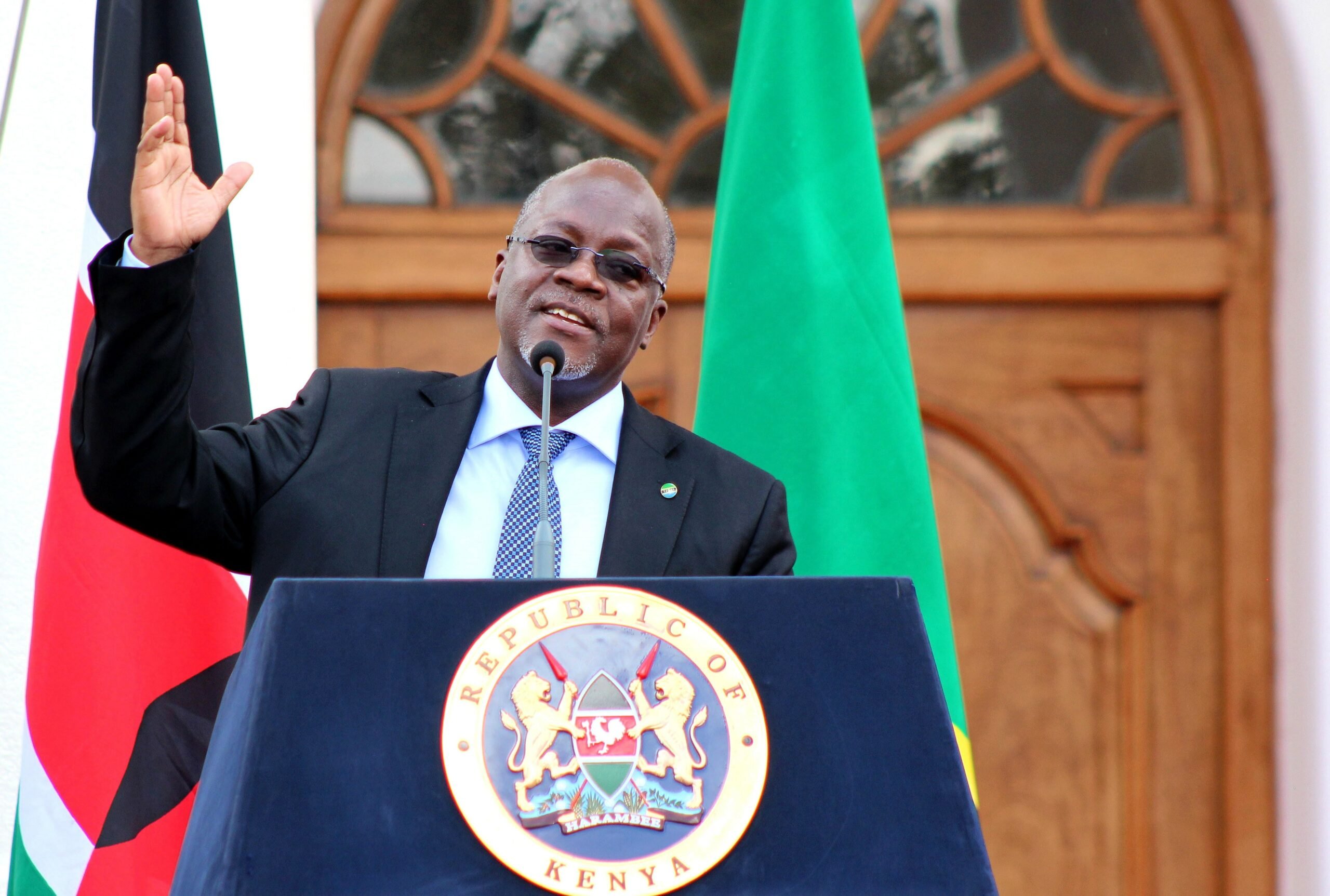 John Joseph Pombe Magufuli was a man who deftly played the long political game. He was nevertheless a puzzle both to Tanzanians and the world.

When he first entered the presidency in 2015, he gained worldwide acclaim for his no-nonsense approach to fighting corruption and imprudent government spending. But as he settled into office, his true political colours – the authoritarian and “the bulldozer” of human rights – showed up.

He was born in 1959 in Tanzania’s Chato district in the Lake Victoria zone, and was only 2 years old when Tanzania got independence in 1961.

After attaining his basic education he trained as a teacher at Mkwawa College of Education, Iringa in central Tanzania, and became a secondary school science teacher. Magufuli then obtained a degree in education science from the University of Dar-es-Salaam in 1988.

The following year he was employed as an industrial chemist at Nyaza Cooperative remaining there until 1995. He then ran for the Chato parliamentary seat and won.

In 1995 President Benjamin Mkapa, who passed away in 2020, appointed him deputy minister for works, transport and communication. Magufuli drove an ambitious road building project, earning himself the nickname, ‘the bulldozer’. He served in Cabinet in different portfolios until 2015 when he ran for presidency.

Throughout his 20 years as a cabinet minister he was known to be a hard worker. He also kept a corruption-free record, a rare feat given the portfolios he was responsible for. As minister for works between 2010 and 2015, he built a road network connecting many parts of the country and a new rapid bus system in Dar-es-Salaam, Tanzania’s commercial capital.

Magufuli’s clean record, and his reputation for getting things done, became useful during the 2015 general election campaign. He promised to fight corruption, discipline the civil service, and create employment for the youth.

But the ‘bulldozer’ moniker went on to haunt him as he increasingly began to be seen as the man who bulldozed human rights.

In June 2015, four months before election day, Magufuli was not seen as the Chama cha Mapinduzi party’s strongest candidate. The front runner had been Edward Lowassa, who had served as prime minister for three years under Mkapa’s successor, Jakaya Kikwete. Lowassa was forced to resign after being caught in a corruption scandal. Magufuli eventually won the nomination, which came as a surprise to some within his party.

Mkapa quietly pushed the party to nominate Magufuli. The former president and other party elders were for the first time advising the ruling party’s central committee on the nomination of the presidential candidate. The “bulldozer” went on to become Tanzania’s fifth president.

And two years into Magufuli’s first term, Mkapa publicly gave his performance a thumbs up.

Two factors appear to have been critical to Magufuli’s nomination by the Chama cha Mapinduzi and his rise to the presidency.

One, that prior to his candidacy, he had not been implicated in any corruption scandal while Lowassa was directly associated with a corruption deal.

Two, he was not affiliated within any factions within the ruling Chama cha Mapinduzi. After Lowassa was forced to resign as prime minister in 2008 after a fraud case, sharp divisions emerged between Chama cha Mapinduzi members who supported him and those who supported then president Jakaya Kikwete. Magufuli remained neutral and that worked in his favour.

Throughout his political career before the presidency, Magufuli appeared to eschew party politics. As a minster under Mkapa’s and Kikwete’s administrations, he focused on work, not party politics. This – plus his clean governance record – made him the go-to-guy when his party needed a presidential candidate with a clean record and who was not aligned with any party faction.

Back in 2015, when he was first elected president, Magufuli earned praise nationally and internationally. “What would Magufuli do” became a catch phrase to compare him with underperforming leaders in the region. However, after less than a year in office his authoritarianism side began to show.

He spent most of his first term cracking down on the opposition and cementing the ruling party’s power position. Over the years he has turned into a full-blown populist, claiming that he has the people’s interests at heart. But his subsequent actions have called these claims into question. This included tightening the noose on the media, as well as aggressive action against opposition figures, a rise in arbitrary arrests and crackdown on civil society.

More recently, his Covid denialism has been well documented.

He became more focused on cementing his power and less concerned with his election promises. By the end of his first term in 2020, there was still much left to be done, including completing construction on a speed railway and hydroelectric dam.

Regardless, and despite a flawed election, he was re-elected in October 2020. The election was marked with violence and a systematic crackdown on the opposition. As he began his second term, there were questions about what kind of legacy he would leave.

When speaking of his legacy, one must start with the Magufuli’s effect on Tanzania’s economy. There are mixed feelings about his economic performance. While some assessed him positively others underscored the negative impact of his administrative style.

Magufuli’s nationalistic rhetoric scared off investors, despite his administration’s attempt to convince the world that Tanzania was a good business environment.

More recently, his denial of the Covid-19 pandemic as straight out of his nationalistic and populist playbook. And the state violence that surrounded 2020’s general election will forever be a stain on his legacy.

Tanzania is as polarised as ever. The 2020 election entrenched the ruling party’s dominance and set a bad precedence for the suppression of dissenting voices.

A country that was once lauded for its progress in democracy has rapidly regressed to authoritarian rule under Magufuli’s watch.

Most recently, his administration denied the existence of Covid-19 while its people and many others across the world died. In Tanzania today, speaking truth to power is a crime.

As a result Magufuli will be remembered for rolling back Tanzania’s democratic gains, making the country an unwelcome investment destination and denying the existence of the Covid-19 pandemic. 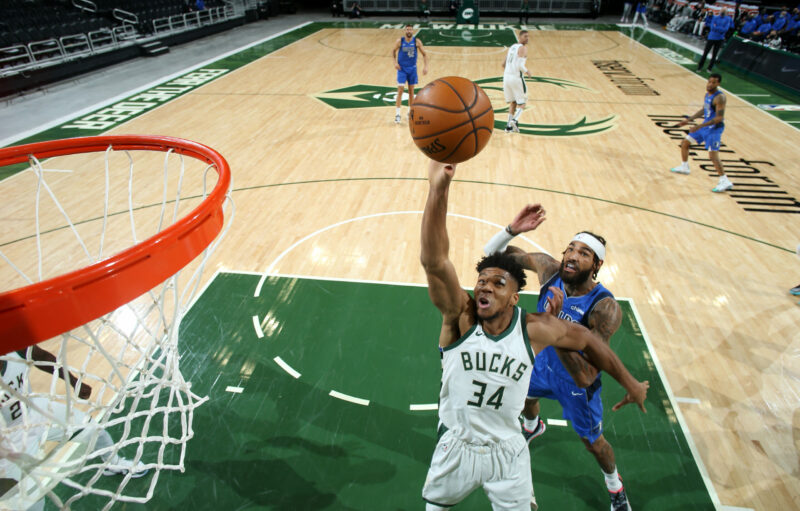 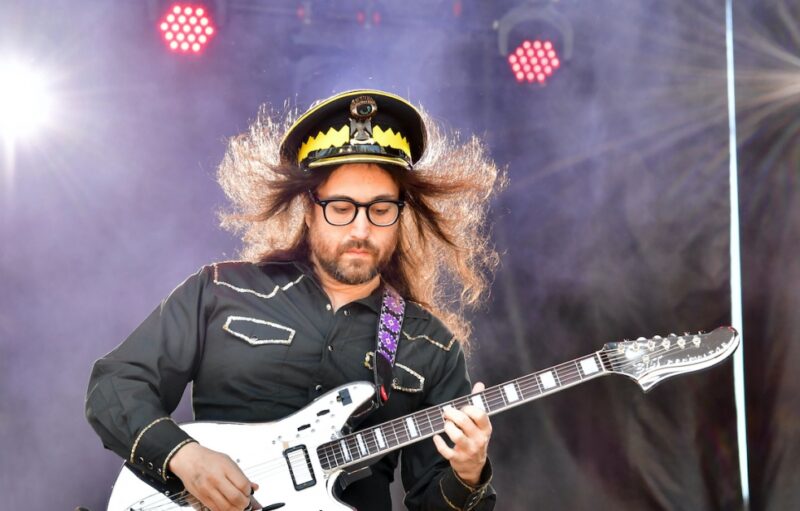