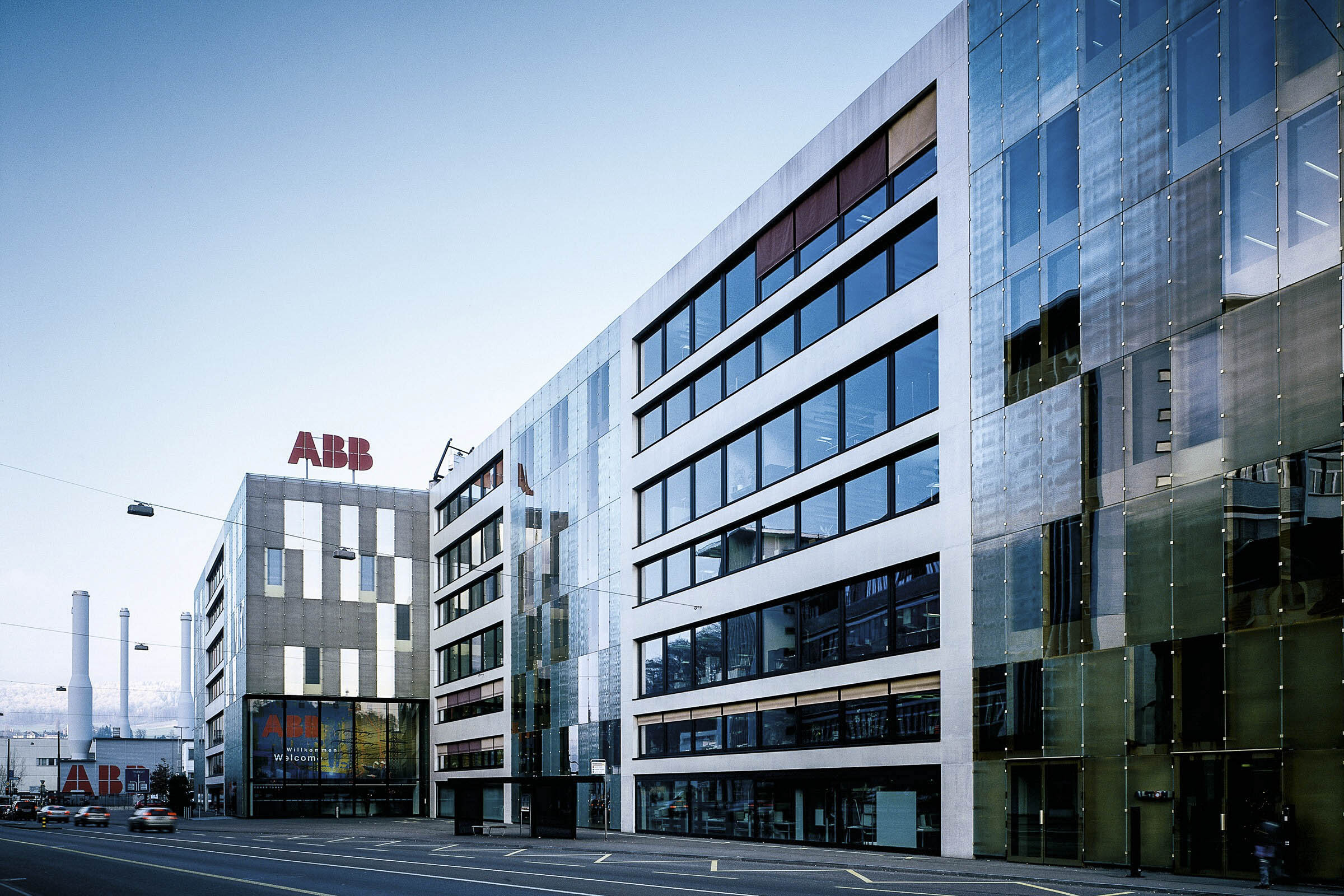 ABB, one of Switzerland’s most profitable companies, tried to avoid paying millions of dollars in taxes to Zimbabwe, the country’s tax authority said in court papers and other documents.

The dispute between ABB and the Zimbabwe Revenue Authority (Zimra) centres on $13.4-million in payments allegedly owed to the country, which is in the middle of a crippling economic crisis.

Details of ABB’s $13.4-million alleged tax dodge were provided to the International Consortium of Investigative Journalists (ICIJ) by a former ABB employee in Zimbabwe. The documents include court records, contracts and bank statements as well as confidential advice to ABB from tax experts.

“There is some evidence that developing countries are harder hit by multinationals’ ability to shift profits” and have less capacity to enforce tax rules, said Copenhagen Business School researcher Saila Stausholm. “Obviously it leads to revenues missing in countries where public funds are already scarce, creating a vicious circle.”

ABB provides electronics, power generators and robotics. In 2019, it reported $28-billion in global revenue and was recently named by business magazine Forbes as a leading company that helps “the planet and tackle[s] society’s unmet needs”.

In 2010, ABB Zimbabwe Private Ltd, the Swiss multinational’s local arm, won government tenders to provide power generators to one of the country’s largest power stations. In one contract signed on March 21, 2011, seen by ICIJ, the state-owned Zimbabwe Power Company promised to pay ABB Zimbabwe $4.1-million for four switchgears at the Hwange Power Station in the east of the country near the border with Zambia. A second contract between ABB and the power company, signed the same day, saw the government-owned utility buy 30 power boards for $5.1-million.

ABB declined to provide ICIJ with the total value of contracts signed in Zimbabwe.

In early 2014, ABB South Africa asked Deloitte to advise on the “potential tax liability” of the Zimbabwe company, according to documents obtained by ICIJ. It is unclear why ABB requested Deloitte’s advice.

“We think that this poses a problem,” Manyathi wrote.

Leopoldo Parada, tax professor at the University of Leeds, said: “I haven’t seen this in all my years. It’s very weird to agree on that verbally. The only purpose for that I can think of would be to deliberately lose track of the contract.”

He said that verbal contracts make it difficult for tax agencies to assess the true value of services and, in the case of ABB, “very easy to manipulate the amount of profits generated in South Africa”.

Deloitte South Africa declined to comment, citing client confidentiality. The Zurich-based company was once a client of Mossack Fonseca, the law firm whose leaked files formed the basis of the Panama Papers investigation.

Deloitte’s 2014 advice proved prescient. Zimbabwe’s tax office audited ABB, according to court papers. Zimra estimated that ABB Zimbabwe avoided paying $13.5-million between 2009 and 2012 by falsely claiming that the Zimbabwe contracts were cancelled and no taxes were owed to Harare. Zimra said ABB’s offence was serious and added a fine of $4.7-million fine.

ABB’s total bill, including the value of taxes avoided and the fine, was $18.2 million — more than Zimbabwe receives from international donors for the water and sanitation sector.

ABB appealed Zimra’s audit. The company told the Special Court for Income Tax Appeals in Harare that it originally thought it could deliver the contracts from Zimbabwe, according to court documents obtained by ICIJ, which are not public.

The tax office didn’t buy it. ABB’s actions did not constitute fraud, Zimra acknowledged, but the company had nonetheless tried “to run away from its tax obligations”. Customs duty was never waived, Zimra told the tax court.

“Given that the majority of Zimbabweans cannot access basic health care services, food, water and sanitation, especially in the context of COVID-19, this kind of money would go a long way in drawing people out of poverty,” said Harare-based economist Tafadzwa Chikumbu.

ABB declined to respond to 10 questions sent by ICIJ and the Zimbabwe newspaper, The Standard.

“ABB cannot comment on these topics in Zimbabwe in detail but would like to underline that it acts as a responsible global corporate tax citizen in compliance with applicable tax law and regulations in all countries where it operates,” the company said.

This story is co-published with the The Standard and the International Consortium of Investigative Journalists. 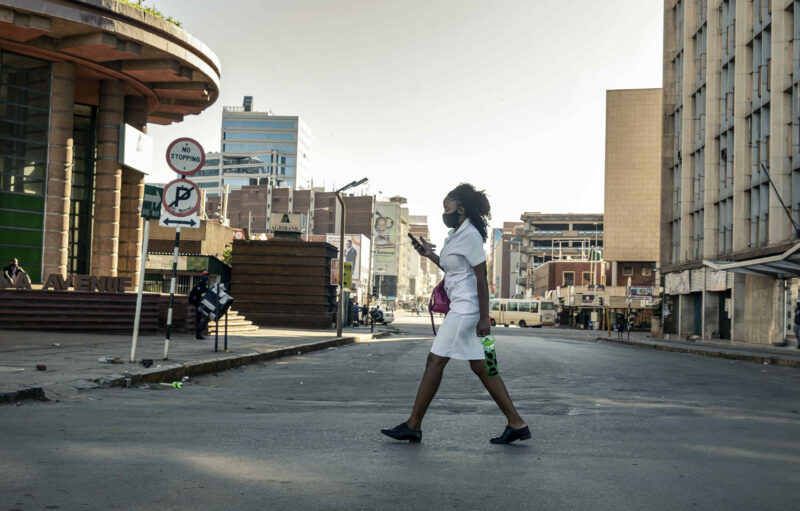 Covid-19 on the rise in Zimbabwe