Zambia’s August 2021 elections are on the horizon. The 2016 polls were closely contested despite widespread irregularities. These have been difficult years for citizens. Even before the Covid-19 pandemic hit, spiralling debt and inflation resulted in rising living costs and contributed to underfunded public services.

Progress in advancing sustainable development is being undermined as a result.

Against this backdrop, we in the opposition United Party for National Development (UPND) expect to face the usual obstacles in our fight for a free and fair election. We will probably face the physical restrictions and obstructions used to prevent our campaigning abilities.

Using the archaic Public Order Act the authorities will probably deny us rally permits, detain our supporters and campaigners without charge and send the police to break up meetings.

As was the case in the recent Ugandan elections, the government can also use the pandemic to justify shutting down opposition and civil society activities.

Opposition voices also have to contend with a government that has consistently opposed the concept of a free media. In April last year, the Patriotic Front regime shut down independent broadcaster Prime TV after the network refused to air government infomercials for free. The government closed the independent Post newspaper ahead of the 2016 elections.

We also face new threats. We now have a fight on our hands for the digital rights of Zambians. Six months ahead of the elections the government wants to resurrect the oppressive Cyber Security and Cyber Crimes Bill in an apparent attempt to muzzle civil society and the opposition.

The bill was shelved last year after an outcry by civil society.

According to the government, the bill, which was approved by the cabinet on February 1, is intended to promote the “responsible use of social media platforms”. But it threatens to erode democracy. If passed, the government will have unrestricted power to listen to people’s conversations without a court order — in particular to citizens who have dissenting views to that of the ruling party.

All electronic communications providers, including internet messaging platforms, will have to provide services that are “capable of rendering real-time and full-time monitoring facilities for the interception of communications”.

Section 27 of the bill establishes the Central Monitoring and Coordination Centre to intercept communications.

The centre will be controlled by the department for government communications.

Civil society organisations have already voiced their concerns about the bill. In a letter signed on behalf of 10 organisations, Chapter One Foundation executive director Linda Kasonde highlights the “dangerous provisions in the bill, including those that “have the potential to facilitate and even enhance the wanton surveillance and censorship of members of public through interception of communications.”

For example, section 15 empowers the Zambia Information and Communications Technology Authority (Zicta) to institute investigations upon receiving information regarding an alleged incident or threat.

The bill fails to specify valid sources or define what constitutes a threat. There are also concerns the bill would empower Zicta cyber inspectors to question people, with those refusing to cooperate facing hefty fines of up to 60 000 kwacha (about R50 000) and/or imprisonment.

Those found guilty of harassment, another undefined concept, could face fines of 150 0000 kwacha and/or five years in jail.

As civil society has also pointed out, the bill falls short of several regional and international standards of human rights-aligned laws including the African Union Convention on Cyber Security and Personal Data Protection (Malabo Convention) ratified by Zambia. The UPND shares these concerns.

We and civil society have been able to hold off some attempts to pass regressive and anti-democratic legislation.

Last year we stopped the Constitution Amendment Bill, dubbed Bill No 10, that would have greatly strengthened the hand of an already powerful executive and further increased the government’s ability to contract debt without requiring parliamentary approval.

Bill No 10 required a two-thirds majority to be passed, whereas the cyber bill needs only a majority.

The government’s popularity became even more precarious after the debt default on one of Zambia’s Eurobonds in November and the $17-million healthcare scandal involving the supply of faulty and expired goods. It needs the cyber bill.

The proposed legislation is oppressive and will infringe the dignity and civil liberties of Zambians well beyond the election. It must be stopped.

Previous PostMogoeng Mogoeng: A chief justice for such a time as thisNext PostAVBOB extends financial support during Covid-19 pandemic 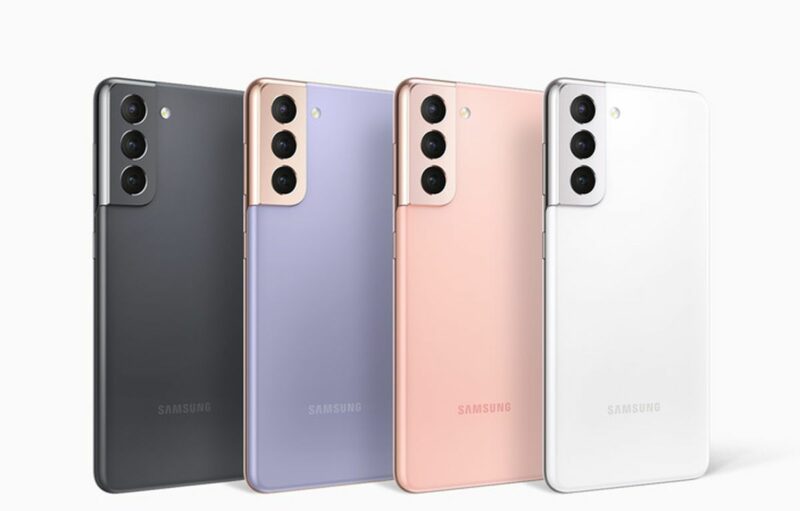