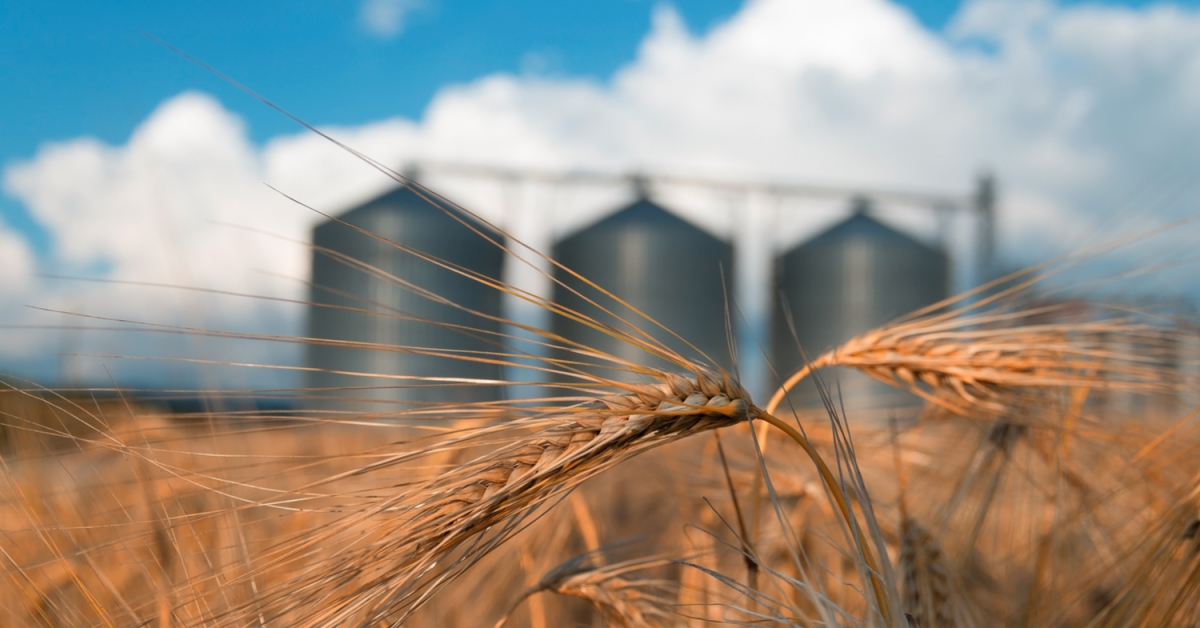 It’s an established truth the cryptocurrency sector is more fragmented than shattered glass. Industry devotees have long made the most of working piecemeal, accepting ever-increasing fragmentation as the price of a decentralized financial system. But what advancements might we achieve if we could stop paying it?

At first glance, interoperability seems like a near-impossible goal. According to CoinMarketCap, over 8,000 unique cryptocurrencies currently exist – a 400% increase from two years ago. These numbers sound impressive at first, however, the veneer wears off once you consider the sheer inconvenience that variety poses.

Stephen Tse, is founder and CEO of Harmony.one. He was previously a researcher at Microsoft Research, a senior infrastructure engineer at Google and a principal engineer for search ranking at Apple.

Decentralized applications (dapps) are limited by the constraints of their home blockchain. If a dapp is built on Ethereum, it can usually only enjoy the benefits provided by Ethereum (ex., smart contract functionality). Thus, for all of the advantages that diverse cryptocurrencies might present individually, users may struggle to take full advantage of the multiplicity because the blockchains are not interoperable.

Here’s the issue – while career cryptocurrency traders may be willing to manually “hunt and peck” across fragmented cryptocurrency exchanges and blockchain apps for the features and services they want, it seems overly optimistic to think that the rising cohort of investors will be content with the status quo. Consider the push towards cryptocurrency normalization we saw in 2020. Three major fintech firms (Square, MicroStrategy and Mode) embraced bitcoin, and PayPal recently launched its own cryptocurrency trading service.

As a result, the people we see entering the crypto market aren’t technology professors or developers, they’re ordinary consumers and investors who are accustomed to more streamlined and cohesive experiences.

If the crypto sector’s fragmentation remains unaddressed by those within it, Koloskov suggests, there is a risk that conventionally minded players will offer solutions that undermine the freedoms cryptocurrencies were invented to provide.

The intervention of centralized powers is frustrating, both for its tacit erosion of trader freedom and because consumers are right to ask for interoperability. They need innovation, they need new interoperability tools – and if innovators who appreciate the philosophy that underpins blockchain can provide it, they stand to not only solve a major UX problem, but also redefine the capabilities of fintech as a whole.

Consider the work that has already been done with trustless bridges as an example.

For context, a trustless blockchain bridge is essentially a public blockchain network that allows two technologically different and economically sovereign chains to freely communicate with each other sans permissions. This connection allows for interoperability between two blockchains that would otherwise have no means to conduct mutual transactions or utilize the other’s chain-specific apps.

Trustless, two-way bridges could provide game-changing fluidity across previously siloed chains, allowing newcomers and blockchain devotees alike unprecedented access and ease-of-use. Assuming future advancement, we can imagine a future version of the cryptocurrency sector, one that upholds interoperability without compromising its commitment to decentralization and individual autonomy.

Beyond enabling smoother transactions and a more cohesive and informed trading experience, such bridges facilitate greater usability. By linking two disparate cryptocurrencies by cross-chain bridges, users can enjoy the best of both, rather than having to pick one over the other. When using a cross-chain bridge between Ethereum and Cosmos, for example, a user could leverage Ethereum’s smart contract functionality and Cosmos’ scalability.

Imagine that versatility multiplied out over a dozen blockchains. Imagine the functionality we could achieve if end-users and app developers could ultimately cherry-pick the features they wanted in their trading experience.

We may not be to the point where such fluidity is possible yet, but there’s little doubt that such a reality waits on the horizon. Innovations like cross-chain bridges offer a glimpse of what the future of fintech and crypto could look like – what it might mean to introduce a truly decentralized financial system where consumers finally, truly, have the final say not only on trades, but on their trading experience.

See also: How One Firm Is Addressing the Interoperability Problem Posed by FATF’s ‘Travel Rule’

The blockchain fragmentation problem is significant and, in the absence of proper consolidation tools, expanding. The cryptocurrency sector needs to provide solutions that facilitate blockchain connections among all people and any economy.

Our fragmented and siloed status quo will not work indefinitely. We have the technological means – and the market impetus – to seek interoperability without compromising on decentralization or consumer experience. By literally bridging the silos, we won’t just improve user experience, we’ll usher in a new era of financial innovation and creativity.

Previous PostGoldman Sachs to Enter Crypto Market ‘Soon’ With Custody Play: SourceNext PostAn experiment in what school could be 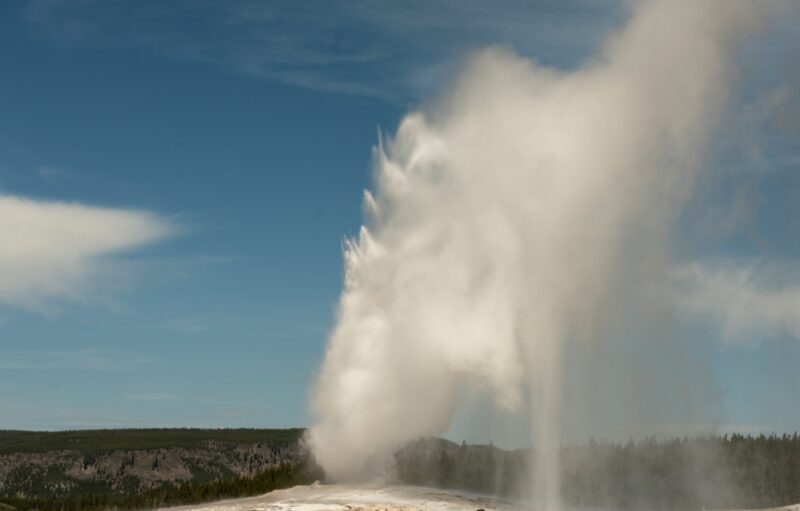 Wyoming Is Crypto’s ‘Wild West,’ Which Is Exactly What We Need 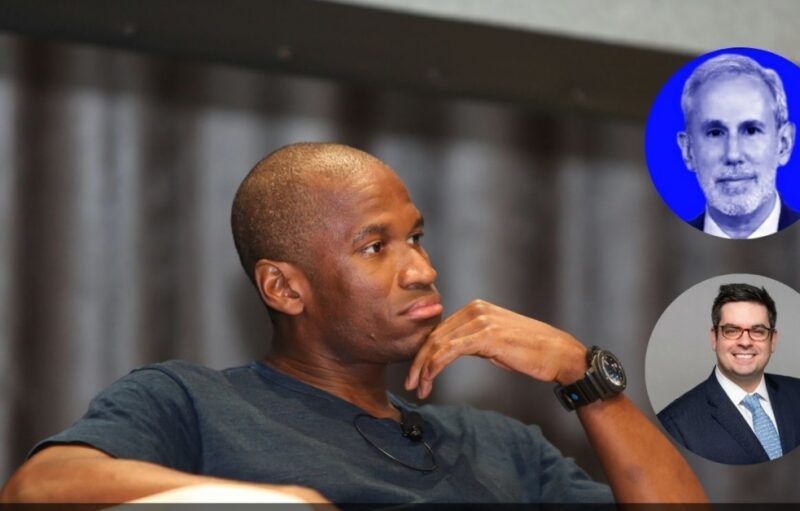 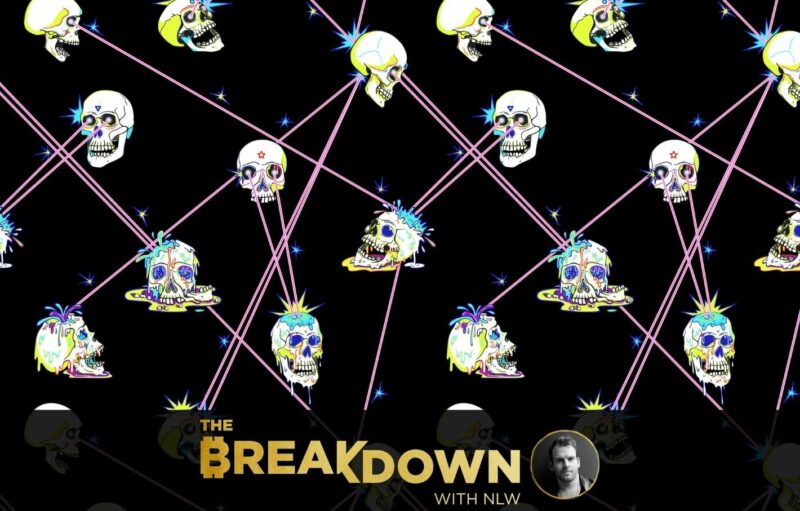