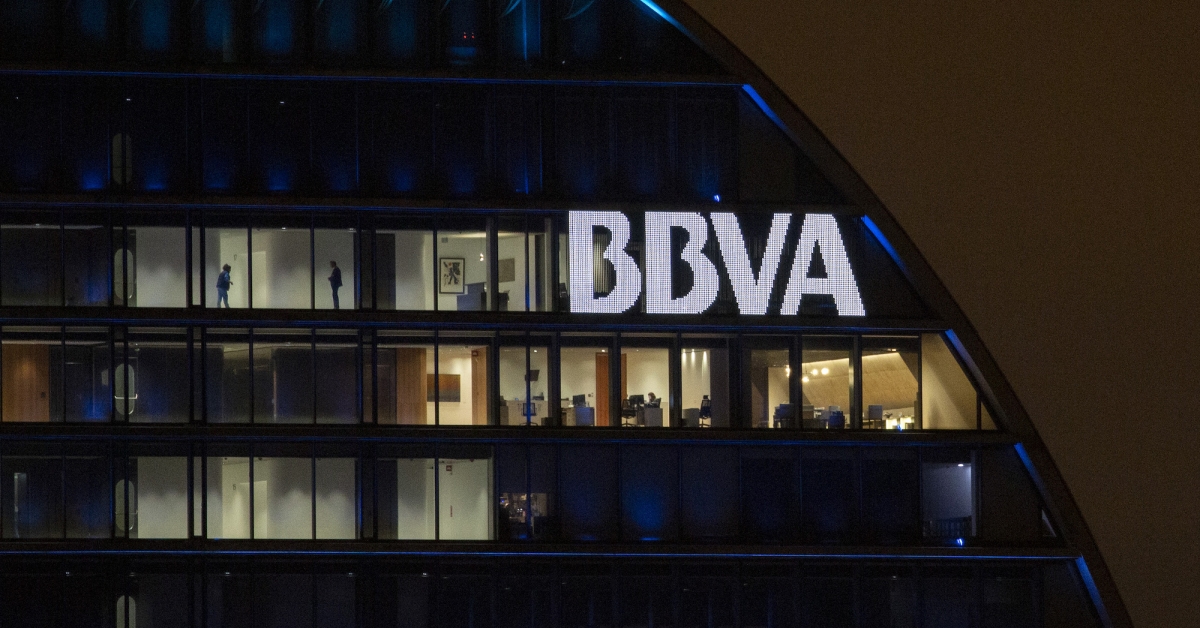 BBVA, the second-largest bank in Spain, with about $840 billion in assets, is poised to enter the cryptocurrency trading and custody space, according to two people familiar with the plans.

The Spanish bank will begin its crypto offering out of Switzerland, said a source. Switzerland has relatively comprehensive rules around digital assets, set out by the country’s Financial Market Supervisory Authority (FINMA).

One source with knowledge of the plans told CoinDesk that BBVA is “launching its Europe-wide crypto initiative from Switzerland.”

“There are still some compliance hurdles so this will not be in December, but I expect they [BBVA] will be live next month,” they added.

Asked if BBVA was building its solution primarily to deal with tokenized securities and the like, the source said: “This is a cryptocurrency offering.”

BBVA is rumored to have integrated the same custody solution for digital assets, called SILO, as Russia’s Gazprombank. (Gazprombank is already live with a crypto offering in Switzerland.)

About six months ago, BBVA began work on integrating the SILO custody platform built by core banking software provider Avaloq and Swiss crypto specialists METACO, according to the source. METACO is also known to be working on an institutional custody solution with London-headquartered Standard Chartered.

A second source said the project will likely surface “around Christmas,” adding that there are still regulatory issues to iron out.

“The project has to pass through several processes to get a green light and become a reality,” they said.

BBVA is no stranger to crypto innovation. It was among the first financial institutions to combine public and private blockchains in a live transaction back in July 2018.

But this latest bullish move on the part of the bank shows how far the market has evolved.

Back in 2018, BBVA had to err on the side of caution and use a testnet because banks in Europe were prohibited from holding ether, Ethereum’s native cryptocurrency.

In Singapore, another hub of crypto innovation, DBS bank confirmed in October it plans to enter the digital asset space as well.

Previous PostNigeria’s women on the front lineNext Post‘Travelling While Black’ extract: Africans can be foreigners in Africa too