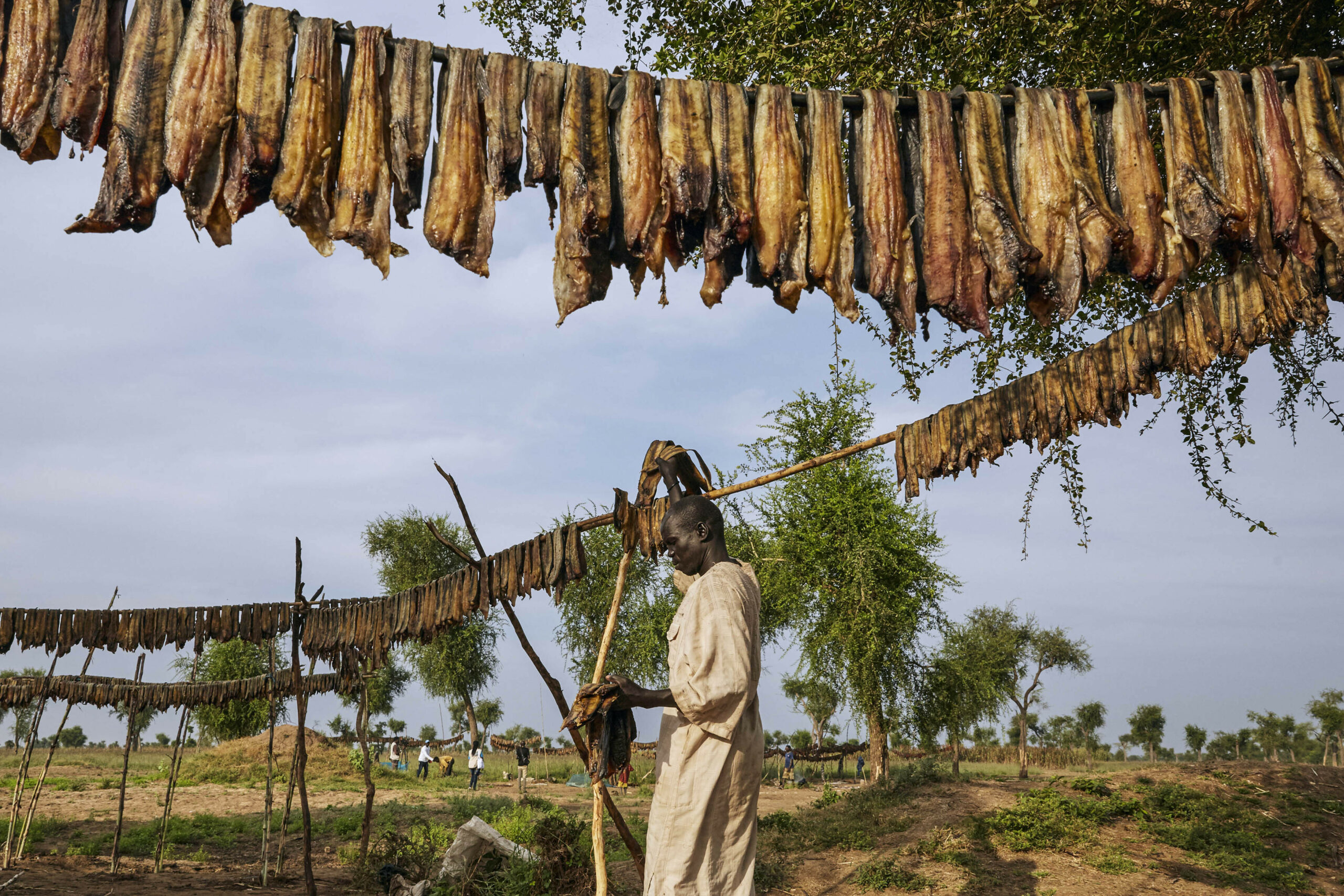 The South Sudan central bank announced last month that the country had nearly run out of foreign cash reserves.

Daniel Kech Pouch, the second deputy governor at the Bank of South Sudan, told reporters in Juba that there is nothing the central bank can do to stop the South Sudanese pound from depreciating further against the United States dollar.

“It’s difficult for us now at this moment to stop this rapid exchange rate, because we don’t have the [foreign] reserves for us to intervene in the market,” Pouch said, adding that each commercial bank has its own rate in addition to the parallel or black-market rates. The official exchange rate is 165 South Sudanese pounds to $1, but on the black market it can be as high as 400 South Sudanese pounds.

Pouch added that the central bank is unable to intervene and reduce the country’s skyrocketing inflation rate, which now stands at 35%. He said that, although the black market is flush with US dollars, those dollars do not make their way to the central bank.

South Sudan’s economy has been devastated by a number of factors, including recent floods, a drop in global oil prices and the Covid-19 pandemic, to name a few, according to the deputy governor of the bank.

The country’s economic troubles date back to January 2012, when South Sudan suspended all oil production following disputes with Sudan over processing and transit fees for exporting Juba’s crude.

Economists believe having no “hard” currency will make it difficult for South Sudan to import goods.

Professor Marial Awou, a former dean of economics at the University of Juba and vice- chancellor of South Sudan’s Upper Nile University, said that since South Sudan became independent in 2011, the government should have built major infrastructure to prepare the country for such economic shocks.

“But that did not take place because of scarcity of foreign exchange. So, it will have a severe impact on the economy of South Sudan,” Awou told The Insider, a local online investigative journalism newspaper. “Even people who have things to sell, no one’s going to buy [their goods]. So, when they stay in their shops and in their selling places, they’ll get tired and pack their things and go home.”

Ahmed Morjan, an economics lecturer at the University of Juba, said the bank’s failure to secure foreign currency and boost the value of the local currency will translate into more suffering for ordinary citizens.

“It will be very difficult for businesspeople to import goods from the outside world; hence, it will have a negative impact on what we consume,” he said.

“On the common man, it’s going to be serious, because we will not get what we want, we will not be able to buy what we want, and our consumption of almost everything will go down. This will lead to reduction in the welfare of the citizens,” Morjan added.

He said that “political instability, corruption and, most recently, Covid-19 are the reasons the central bank ran out of foreign reserves”. He advised the government to immediately ask the International Monetary Fund (IMF) and World Bank for a financial bailout as a short-term solution.

“If we want a long-term solution, then the country should diversify its exports and that can only be done if there’s peace,” Morjan told The Insider. Without peace, he noted, it would be difficult for South Sudan to diversify its economy and stabilise the exchange.

The central bank is in talks with representatives of the IMF, who are currently in the country to discuss how the economy can be strengthened.

In a statement issued on August 21, the governor of the Bank of South Sudan, Gamal Abdalla Wani, noted that the effects of the gloomy global economic outlook triggered by Covid-19 and lower oil prices have negatively affected the economy of South Sudan.

The statement stipulated that the bank, in conjunction with the ministry of finance, is seeking to secure budget support to the ministry by negotiating with the IMF and World Bank. The bank is also seeking the balance of payments support.

“The bank is also unlocking other resources, such as gold, to supplement its reserve. It is also working in conjunction with other competent authorities to market Gum Arabic, with a view to diversify the economy,” Wani said.

South Sudan is also seeking a $250-million loan from the African Export-Import Bank. The deputy minister of agriculture, Lily Akol Akol, said on national television station SSBC that the money would be used to fund the implementation of a delayed peace agreement, fight Covid-19 and support food security. “The African Export-Import Bank agreed to continue with the process of finalising the loan, provided that the government of South Sudan goes through the right procedures,” Akol said.

This story was first published by South Sudan’s The Insider 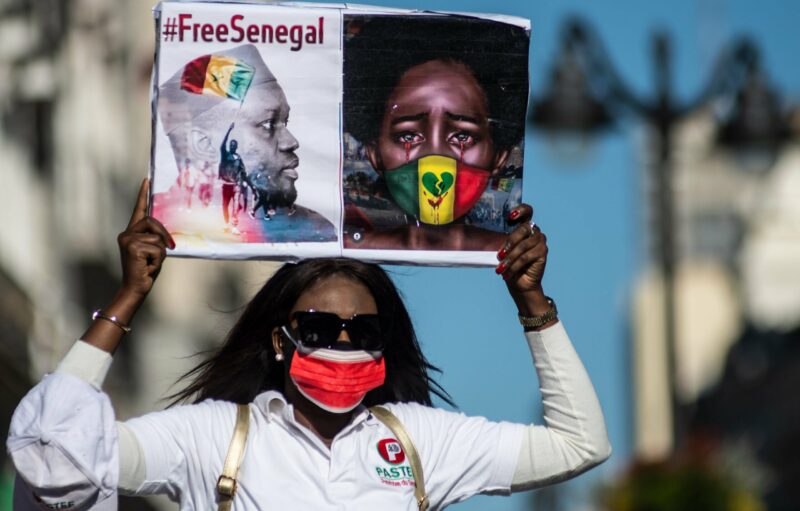