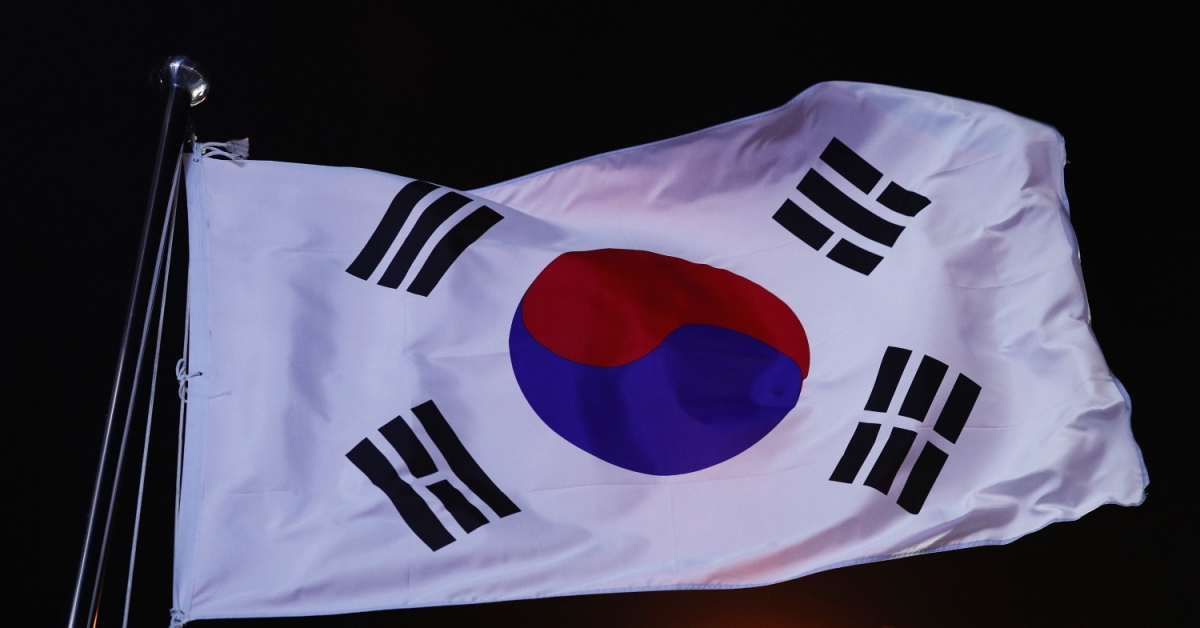 South Korean retail investors pointed to the U.S. GameStop saga to pressure local regulators to extend the country’s ban on short-selling stocks. They succeeded, at least for now.

In January, retail investors in the U.S. banded together on Reddit to bet in favor of stocks (like that of American video game store GameStop) that certain Wall Street hedge funds were shorting. GameStop’s share price skyrocketed, forcing Wall Street investors to cover their losses by also buying the stocks, further boosting the price.

U.S. retail traders were soon joined by eager small investors from all over the world. In South Korea, where retail investors dominate stock trading (accounting for 70% of the market), traders  drove around in a battle bus, covered in anti-short selling slogans. Around 30,000 Korean traders reportedly came together on an online forum to drive up the prices of stocks like Celltrion that are often targeted by foreign short-sellers. Some local politicians rallied behind retail investors who were calling for an extension of the ban.

On Wednesday, Eun Sung-soo, Chairman of South Korea’s Financial Services Commission held a press conference, announcing that the ban was not only extended, but will only be partially lifted after May 2. The ban will still remain on over 2,000 stocks.

“The partial resumption is intended to minimize the impact on markets, given these stocks have large market caps and liquidity so that the resumption of short-selling would have limited impact on stock prices,” the press statement said.

Although local investors may have welcomed the temporary extension, this view is not shared by institutions around the world. On January 27, the International Monetary Fund (IMF) urged the country to lift the ban, now that the markets had stabilized.

According to local media, on Wednesday, the Financial Times Stock Exchange (FTSE) reportedly sent a letter to regulators in South Korea warning them that it could revoke the nation’s classification as a “developed country” in the FTSE Equity Country Classification index should the ban remain in place. To qualify as a developed country, its equity market should permit short sales.

In 2020, the Korean stock exchange was among the top 20 in the world in terms of market capitalization.