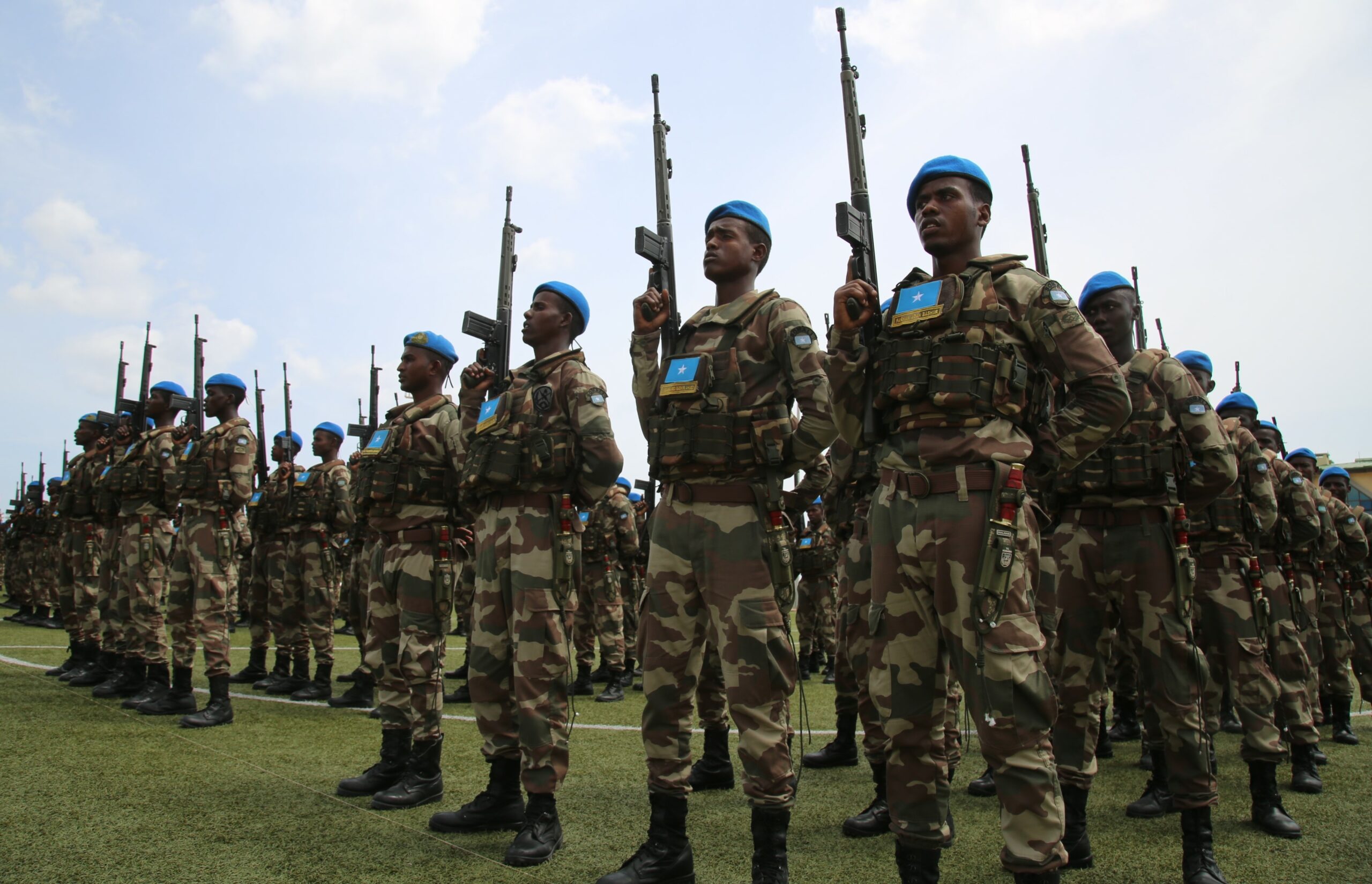 Multiple sources suggest that Somali troops may be fighting alongside Eritrean forces in the war in Ethiopia’s Tigray region.

But, in a tweet, the Somalia government “strongly denied false reports” that Somali soldiers were killed in the Ethiopian war.

In November, Ethiopian Prime Minister Abiy Ahmed sent national troops to the Tigray region in the north of his country to counter the Tigray People’s Liberation Front (TPLF), a group that he accused of insurgency. The TPLF led a coalition of political parties on the national stage until 2019. By the time national troops arrived in the regional capital, Mekele, TPLF leaders appeared to have fled, fighting was limited and Abiy declared operations “complete” within a few weeks. But satellite images gathered from international media and reports from refugee camps in Sudan suggest that violence is ongoing.

According to Garowe Online, Somali soldiers have been moved from military training camps in Eritrea to the front line, where they accompanied Eritrean troops as they crossed the Ethiopian  border.

The Somali publication quotes Abdisalam Guled, a former leader in Somali’s National Intelligence and Security Agency (NISA) from 2013 to 2017, who says he is in contact with an Ethiopian official and a civilian woman who said Somali fighters were present around Aksum, a border town that has been plagued by violence since Eritrean troops moved there in November last year. The woman, who wishes to remain anonymous, said her house had been looted by two Somali and two Eritrean soldiers.

The publication emphasised that Guled could not substantiate his claims.

Ethiopia’s government has restricted access to the conflict-affected region, including blocks on telecommunications, since it launched its military offensive in November.

Diplomats, researchers and politicians have said that Somali soldiers have been sent to training camps in Eritrea since late 2018, though this has never been formally confirmed by the federal government in the capital, Mogadishu. Although it is not uncommon for soldiers to be trained in other countries — Somalis have travelled to Turkey, Uganda and Egypt, for instance and can freely and easily contact their families — the status of the Somali soldiers in Eritrea has always been murky.

The Mail & Guardian spoke to a resident of Mogadishu whose family was last in touch with his brother in Eritrea about two months ago, when he called them from a camp about 60km outside of the Eritrean capital, Asmara. His brother had been attending the University of Somalia studying computer science, but he longed to travel. At the end of 2019 friends told him about an opportunity to get military training in Qatar to work in security at the World Cup. The family did not hear from him until he called from Eritrea where he said he was with many Somalis. His brother is trying to figure out if he could have been sent to Ethiopia.

“It’s basically an open secret that Eritrea has been training Somali troops, but the details around this have been shrouded in secrecy, which contributes to a lot of rumours and disinformation,” cautioned Omar Mahmood, the senior Somalia analyst for the International Crisis Group, which works to shape policies to prevent wars. “It is unclear if this is part of a bilateral pact between the two nations on security cooperation, or a more specific agreement between their respective leadership, which has implications for how those troops might be deployed when they return to Somalia.”

Another man, who requested to stay anonymous, said his brother registered to train with the Somali National Army in November 2019 and disappeared from Mogadishu in March last year. The news about deaths in Ethiopia has brought new fears. “The information is scary,” he said, gasping for breath between jagged sobs. 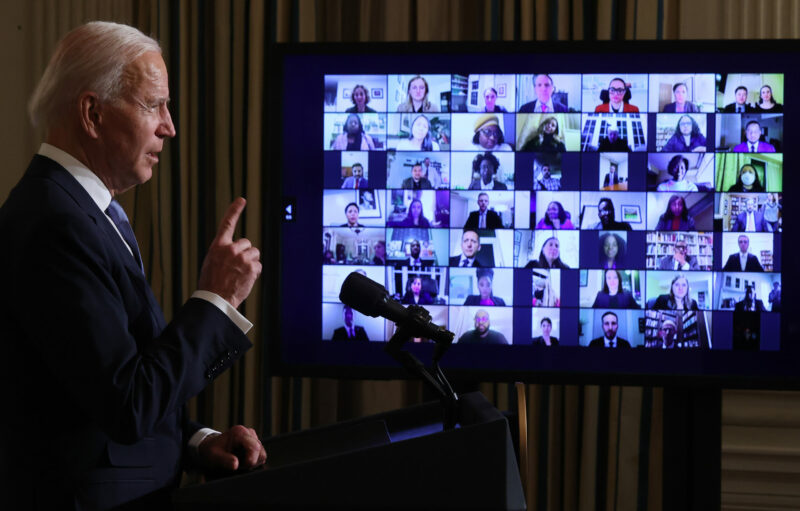 Beyond the digital cold war: Technology and the future of US-African engagement under Biden 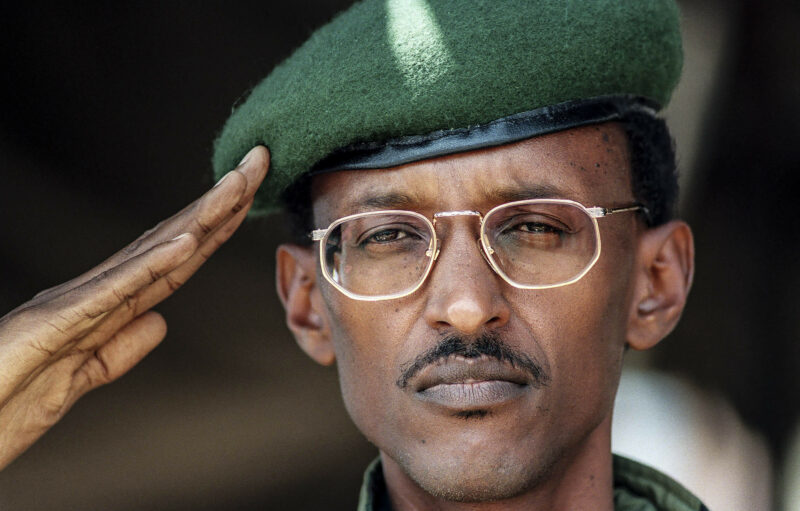 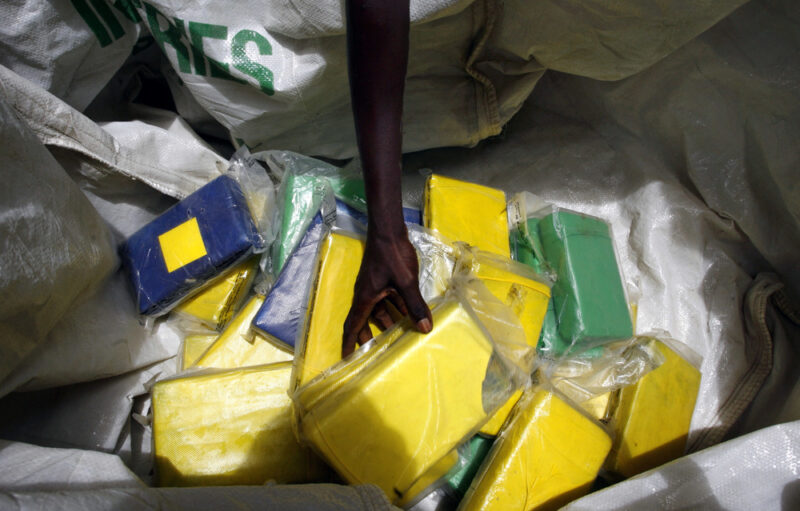 Stop the ‘war on drugs’, it doesn’t work