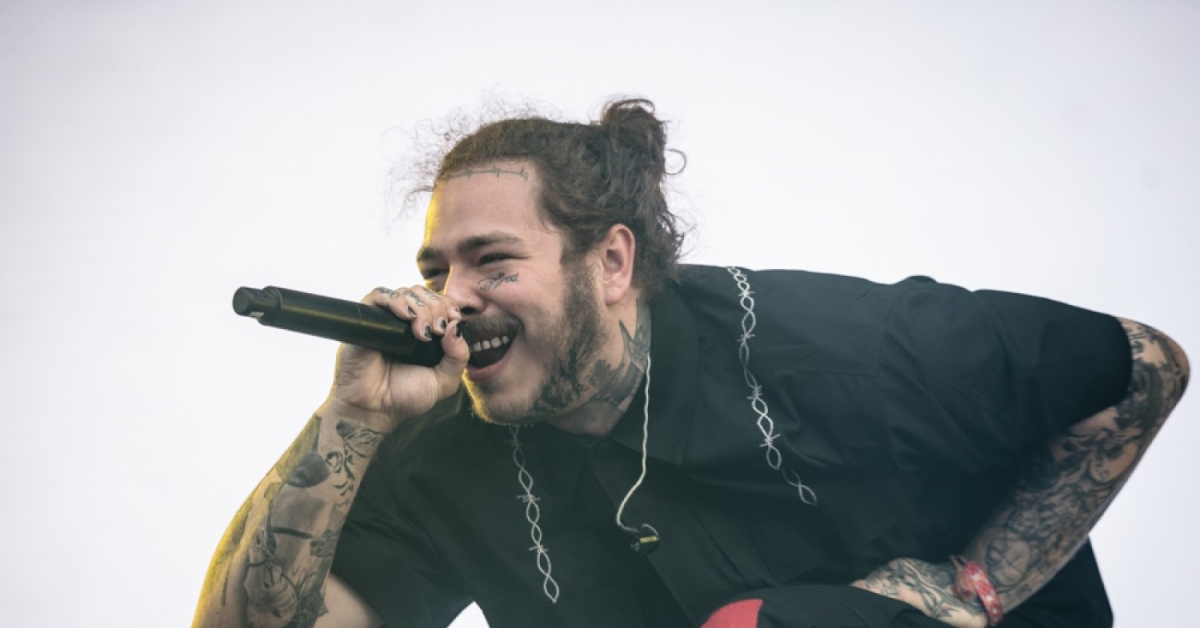 According to the announcement, the Celebrity World Pong League NFT will bring recipients the chance to play beer pong against the rapper.

Beer pong is a drinking game that involves players throwing a ping pong ball across a table with the mission of landing it in a glass of beer on the other end. NFTs, meanwhile, are digital tokens that can have different attributes to represent a wide variety of physical goods as well as intangible assets.

To take part in the NFT event, users must hold the FYZNFT token, which will be airdropped to the Fyooz community and will also be available on Uniswap. Fyooz Experience NFTs can be held or traded, the firm said.

The NFT trend is seeing increased interest from celebrities. Actress Lindsay Lohan tweeted about her first digital collectible Wednesday. Lohan said she would donate proceeds from the sale of the token to charities that accept bitcoin. And also on Wednesday, a charity-focused art NFTs project launched with backing from the Winklevoss brothers, Philadelphia 76ers-owner Michael Rubin and DJ Alesso.

Fyooz said it plans to drop other collectibles from artists including King Bach and Lil Yachty for initiatives across live gaming, digital artwork, memes, music, and video NFTs. 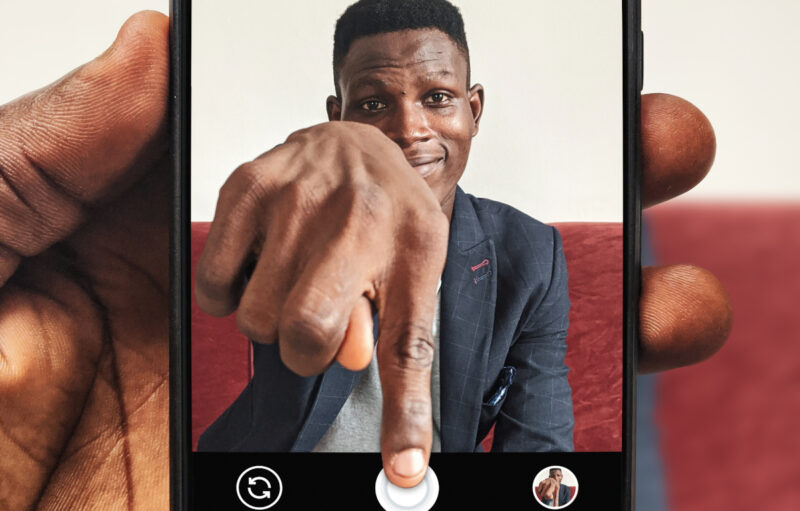