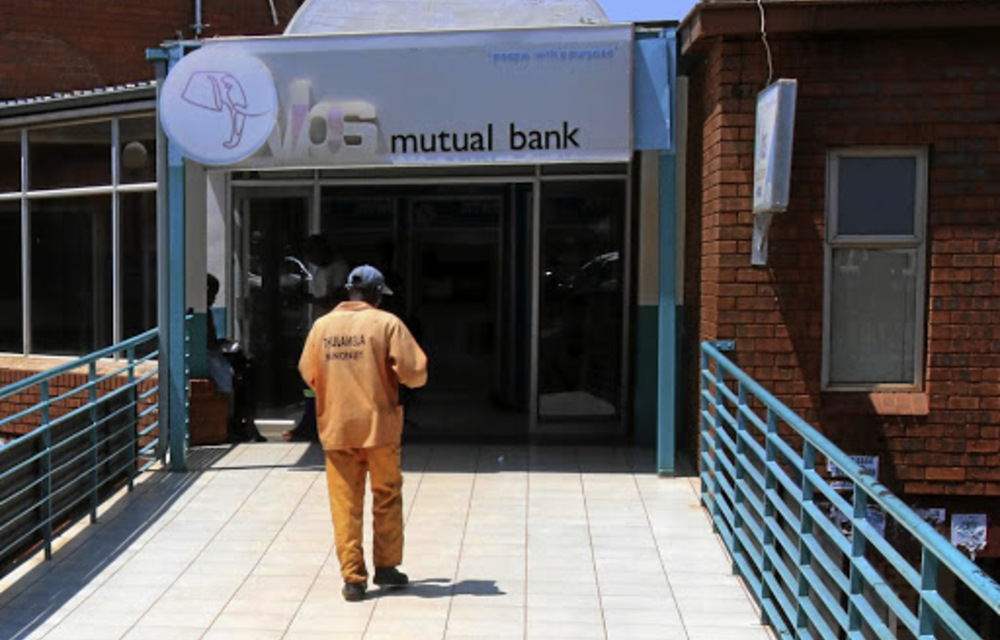 The R2.3-billion VBS Mutual Bank scandal will likely see the arrest of two Limpopo ANC bigwigs, who are expected to be arrested “imminently”. Danny Msiza, the ANC treasurer in Limpopo, together with the former ANC Youth League provincial leader Kabelo Matsepe, face arrest for their alleged role in the collapse of the mutual bank.

The case returns to the Johannesburg specialised commercial crimes court on 26 March. The two ANC leaders are expected to be arrested before then.

Piet du Plessis, Matsepe’s attorney, told the Mail & Guardian on Wednesday that he had heard about his client’s forthcoming arrest. Du Plessis added that he heard that the warrant would be executed in what has now become known as a “Hollywood-style arrest”.

“It’s been coming for some time. We have not had formal information, but we have had talks with the investigating office and the state advocate. It’s no state secret that they were considering to join these people [to the charge sheet], so they will notify us. I’m sure then we will be ready to take the matter to court.”

Two highly placed sources in the National Prosecuting Authority also said Msiza and Matsepe would be prosecuted, but were not sure when the arrests would be made. The one source, who spoke on condition of anonymity, said the arrests were, however, “imminent”.

In January, at the last court appearance of seven former VBS executives and directors, prosecutor Hein van der Merwe told the court that the state would be applying for a racketeering certificate, in line with the Prevention of Organised Crime Act, to add three more accused to the matter.

Du Plessis said he had not been formally notified, adding that his client was prepared to co-operate with the police and hand himself over.

The M&G tried to obtain comment from Msiza and failed to do so.

Although eight people have been charged so far in connection with the scandal, the pair will become the first politicians to be brought before court for the systematic looting of the bank, which triggered its collapse.

Advocate Terry Motau’s 148-page forensic report on the implosion of VBS, titled The Great Bank Heist, said Msiza had persuaded mayors and treasury officials from at least 10 municipalities in Limpopo to place deposits with the mutual bank.

Doing so was in contravention of the Municipal Finance Management Act, and the report portrayed Msiza as a kingpin in the scheme that saw 53 people take a total of R1.89-billion in spoils from the bank’s coffers.

According to the report, Matsepe became embroiled in the VBS saga in about  2016, when he was approached by the bank’s chief executive, Tshifhiwa Matodzi, to do consultancy work. Matsepe allegedly earned about R35-million for his efforts, and spent some of it on a Range Rover and a home in Centurion.

Other accused are Andile Ramavhunga, the former chief executive; Phophi Mukhodobwane, the former treasurer; Sipho Malaba, who was an auditor at KPMG; Lieutenant-General Avhashoni Ramikosi, who was a non-executive director; as well as Ernest Nesane and Paul Magula, both of whom were representing the Public Investment Corporation as non-executive directors on the board.

Msiza successfully went to court to suppress Motau’s findings, as far as these related to him and his relationship with Matsepe.

In August last year, the Pretoria high court found that Motau had flouted the rules of procedural fairness by not giving Msiza the right to reply while carrying out his investigation and before releasing the report and, in the process, violated his constitutional rights.

The court did not pronounce on the accuracy of the findings, but ordered that, for the above reason, it be removed from the report. The ruling stated that the evidence presented by Motau may well lead to action by law-enforcement agencies.

Msiza said he was humbled and grateful for the ruling, which included a cost order against the South African Reserve Bank, because it had commissioned the report.

The court ordered five paragraphs to be expunged from the report, including the following relating to the relationship between Msiza and Matsepe.

“It is clear that Msiza intervened on numerous occasions when his political influence was required. I have little doubt that Matsepe, despite his self-importance and bluster, in fact works for Msiza.”

In his court application, Msiza said Motau’s findings had caused great distress to him, his family and his friends, and the suggestion that Matsepe worked for him was “irrational”, but had invited scrutiny from the ANC’s integrity commission.

Msiza and the ANC deputy chairwoman in Limpopo, Florence Radzilani, had, in fact, been suspended from their positions.

But the court ruling helped Msiza to return to his post as provincial treasurer a month later, with the ANC national executive committee finding that he and Radzilani could resume their functions at the provincial leadership because more than two years had passed since the release of Motau’s report, but no charges had been brought against them.

Matodzi, the alleged ringleader in the looting of the bank, and six other suspects have been arraigned on charges ranging from tax evasion to fraud, corruption and money-laundering.