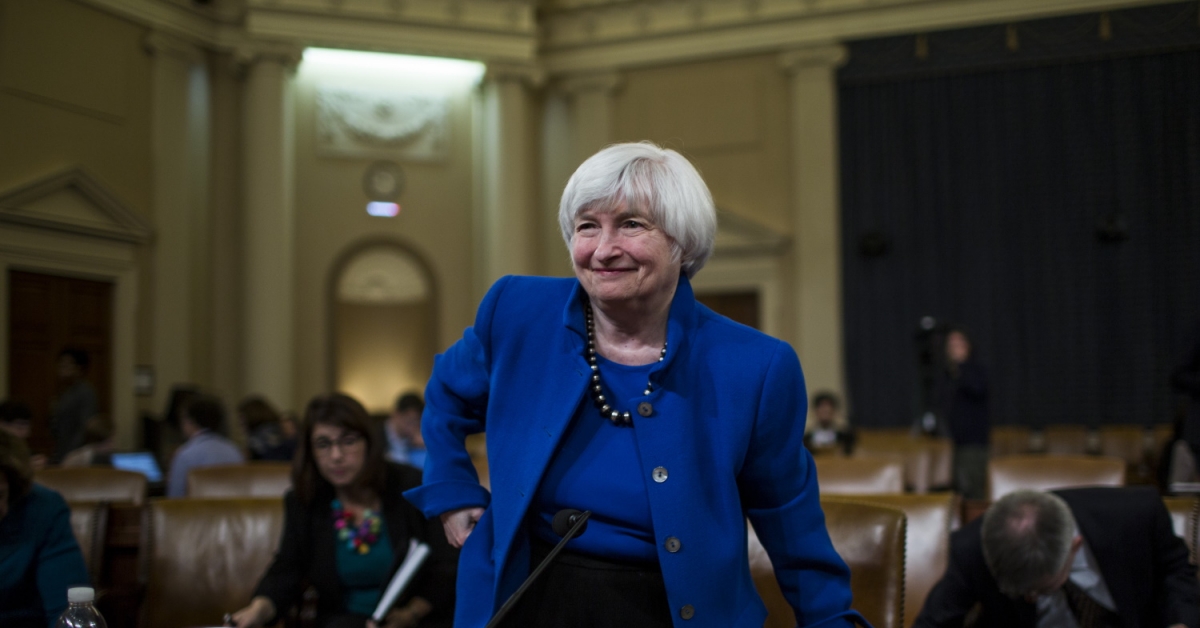 Janet Yellen is the 78th U.S. Secretary of the Treasury.

The former Federal Reserve chair and longtime economist secured enough votes in the Senate on Monday after a confirmation hearing on Jan. 19. Yellen was tapped by President Joe Biden to lead the Treasury Department after winning election last year. She succeeds Steven Mnuchin, who left office on Wednesday following Biden’s inauguration.

The newly minted Cabinet official hasn’t spoken much on crypto. During her term leading the Federal Reserve Board, she indicated she wasn’t a huge fan of bitcoin but called for light regulation.

Yellen joins a Treasury Department overseeing a host of crypto-related proposed rules as well implementing President Biden’s response to an economic crisis brought about by the year-long global coronavirus pandemic. During her confirmation hearing she called for “big” relief from the government to support U.S. residents.

“Neither the President-elect, nor I, propose this relief package without an appreciation for the country’s debt burden. But right now, with interest rates at historic lows, the smartest thing we can do is act big,” she said in her opening remarks, before Biden was sworn in as president. “In the long run, I believe the benefits will far outweigh the costs, especially if we care about helping people who have been struggling for a very long time.”

Yellen did not address the risk of heightened inflation during the hearing, though she said maintaining the stability of the U.S. financial system would be beneficial for both the U.S. and other nations.

Though inflation in the U.S. has been below 2% in the past few years, economists are watching the amount of debt the nation racks up in addressing the ongoing COVID-19 pandemic.

Yellen didn’t provide much of a window into how she might approach the question of regulating cryptocurrencies during her testimony or in written remarks sent to the Senate Finance Committee after the hearing.

She called cryptocurrency use in terrorist financing “a particular concern” during the hearing in response to a question by Sen. Maggie Hassan (D-N.H.).

“We need to make sure that our methods for dealing with these matters, with tech terrorist financing, change along with changing technology,” she said. “I think many [cryptocurrencies]  are used, at least in a transactions sense, mainly for illicit financing and I think we really need to examine ways in which we can curtail their use.”

However, she also said that legitimate uses should be encouraged, and said cryptocurrencies have the potential to “improve the efficiency of the financial system.”

She intends to work with the Federal Reserve and other financial regulators, including the Financial Crimes Enforcement Network (FinCEN), Securities and Exchange Commission (SEC), Commodity Futures Trading Commission (CFTC) and Office of the Comptroller of the Currency (OCC).

Read more: State of Crypto: What the Crypto World Should Watch for in the Biden Era

While FinCEN seems set to continue operating under the leadership of Director Kenneth Blanco, who took office in 2017, the other agencies are currently operating under acting heads while Biden’s nominees wait for their confirmation hearings.

Former CFTC Chairman Gary Gensler has been nominated to chair the SEC, which is currently being overseen by Commissioner Allison Herren Lee. The CFTC is being overseen by Commissioner Rostin Behnam, with Georgetown University Law Professor Chris Brummer rumored to be Biden’s choice to chair the agency. Biden will also reportedly tap former U.S. Treasury official and University of Michigan Ford School of Policy Dean Michael Barr to run the OCC, which is being overseen at the moment by Blake Paulson.

Yellen will oversee the finalization and implementation, or possible modification, of a host of proposed rules, largely centered around FinCEN, that could directly impact the crypto industry.

The most controversial is a proposed reporting rule spearheaded by former Secretary Mnuchin, which would require exchanges to record counterparty information from transactions to unhosted wallets, as well as have exchanges file currency transaction reports for transactions in excess of $10,000 per day.

The comment period for the rule – originally just 15 days – was extended earlier this month, with different aspects receiving different extensions.

The industry has an additional 15 days to respond to the CTR requirement, which FinCEN said matched existing rules for cash transactions.

However, industry participants are getting 45 more days to respond to the counterparty requirement, which participants already say is far more difficult to comply with. FinCEN said the extended deadline is due to the complexity of the issue.

Read more: The Relationship Between US Government Debt and Bitcoin, Explained

Other proposed rules being considered by FinCEN include a thresholds rule, which would require banks to collect and store fund transfer information for transactions of more than $250 leaving or entering the U.S., whether in fiat or crypto.

This is far less than the current limit of at least $3,000. A public comment period for the proposal has already closed.

At the end of 2020 FinCEN also announced it would require foreign bank account holders to report cryptocurrency holdings in excess of $10,000, bringing an offshore reporting rule that already applies to fiat into the crypto space.

The status of these rules is unclear.

On the domestic banking front, the OCC finalized a rule that prohibited banks from not lending to specific industries, a move that seemed primarily aimed at the firearms and energy sectors but which the crypto industry saw as beneficial. However, this rule was not sent to the Federal Register before Biden took office, and one of his first acts was to freeze all rules from being implemented until his team can review them.

It seems unlikely this rule will be implemented. 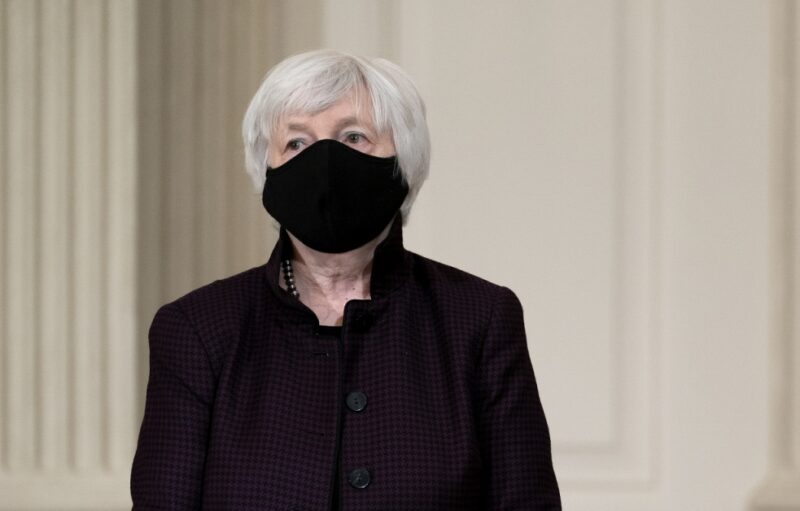 Crypto Use in Terrorism ‘a Growing Problem,’ Yellen Says 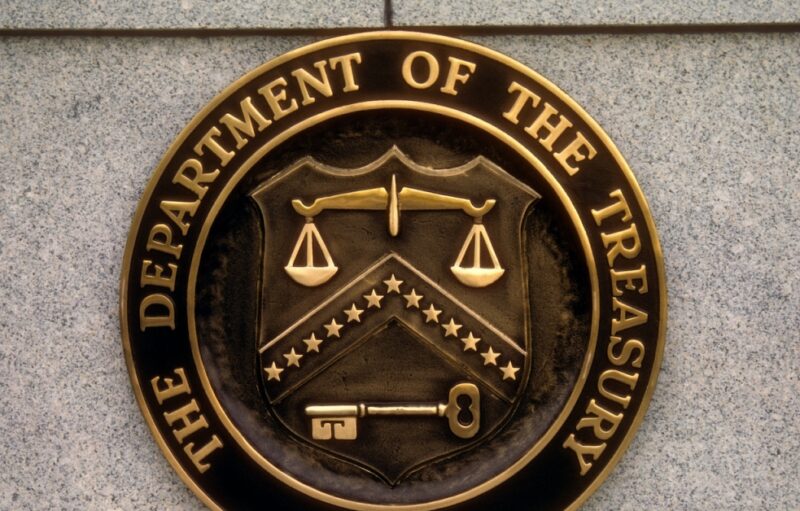 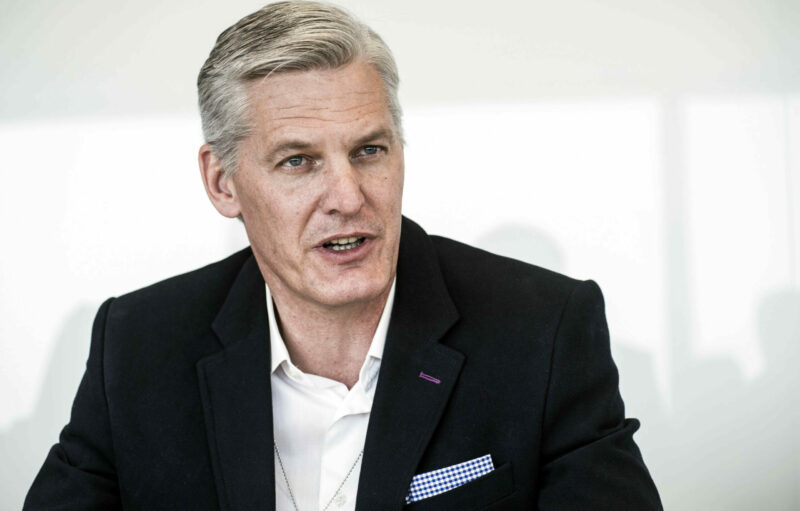