bit2Big > Bitcoin News > SEC’s Peirce: Regulations Are Slow Because They Need to Be 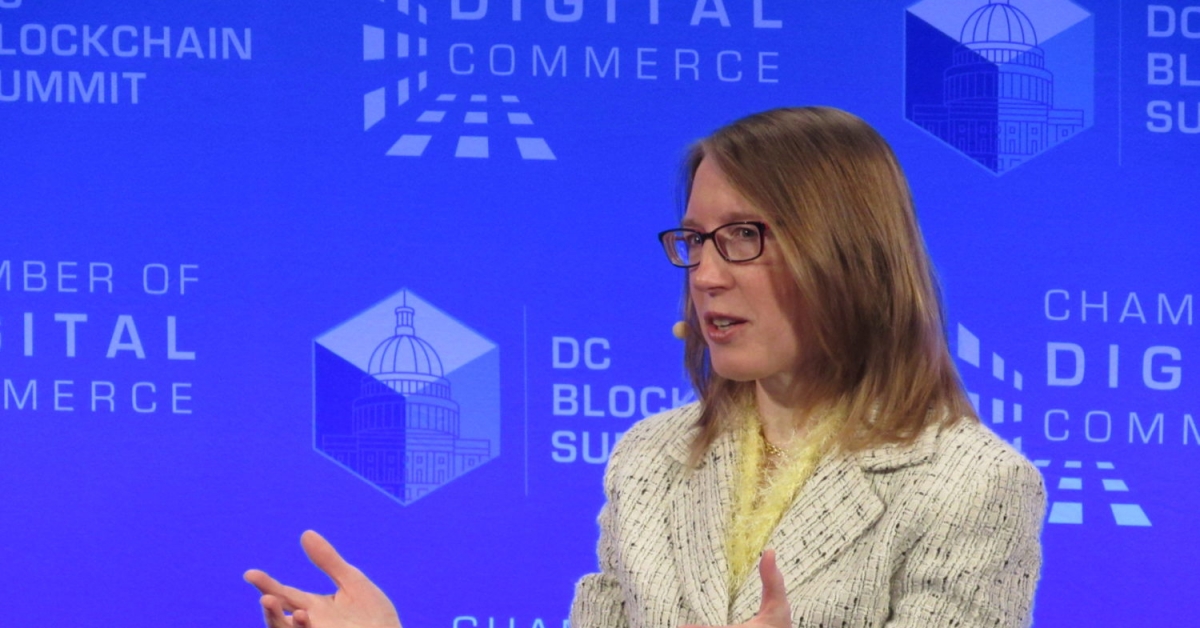 The U.S. government operates at a slower pace than the private sector when it comes to innovation, but this isn’t necessarily a bad thing, said Securities and Exchange Commission (SEC) member Hester Peirce.

Speaking Monday at CoinDesk’s Bitcoin for Advisors event with financial adviser Steve Sanduski, the second-term commissioner shed light on how the securities regulator is approaching financial technology innovation, including cryptocurrencies.

“Regulators are slow and there’s a reason we’re slow. We need to have [a] process in place so that we make sure when we’re changing rules people have notice that we’re thinking about changing a rule and they can comment,” she said.

Ideally, regulations and guidance would not limit which technologies can be used, allowing innovators to build a wide range of compliant tools and platforms.

That being said, Peirce noted that certain regulations are very dated, and said she would like to see the agency move faster in certain areas, pointing to cryptocurrencies as one example.

“There are circumstances where we have a framework at the SEC that was built in the 1930s and 1940s and added on over time,” she said. “Certainly now that we’re seeing what’s happening in the crypto space, for example, there are areas we are going to have to make adjustments and I do think we should move faster … I’m impatient there.”

Allowing token offerings to operate in a regulatory safe harbor like the one Peirce has proposed and creating retail access to bitcoin through regulated products like an exchange-traded fund (ETF) are two areas where the SEC could move more quickly, she said.

Asked how much influence the SEC’s five commissioners have on such decisions, she noted that usually the agency’s staff approves or disapproves products like ETFs. The commissioners themselves do not normally get involved, but “in the case of the bitcoin [ETFs] we’ve been able to weigh in,” she said.

Other areas, like approving broker-dealers to provide digital asset services in the U.S., are more complicated due to the fact that there are multiple regulatory authorities overseeing these companies, she said.

Asked about the future direction of the SEC, given the projection that former Vice President Joe Biden will be the next president of the United States, Peirce said regulators are likely to continue working on crypto.

“I think those things are tied together in the sense that certainly the president is the one who’s going to nominate the chairman; but even within, you’ve seen some really great steps taken by a regulator like the Office of the Comptroller of the Currency where the OCC sat down and said, ‘Hey we’re not really great at handling innovation’ so [it] set up an office of innovation,” she said.

She also pointed to the fact that there are congresspeople on both sides of the political aisle who are bullish on crypto and said support for the sector is bipartisan. 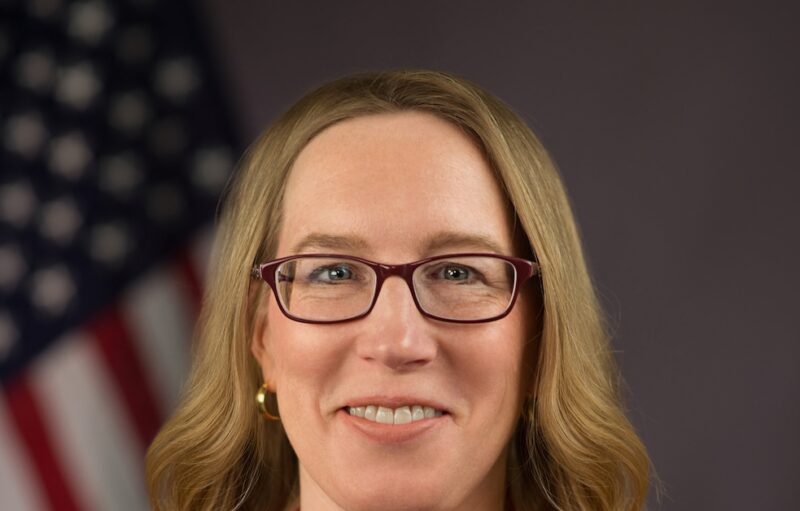 SEC Will Be Forced to Give Crypto Guidance Despite Bureaucracy, Risk-Avoidance: Peirce 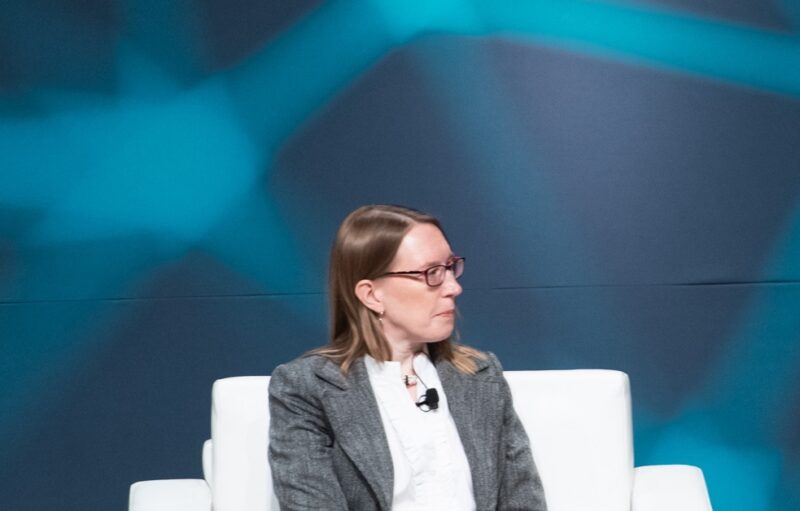 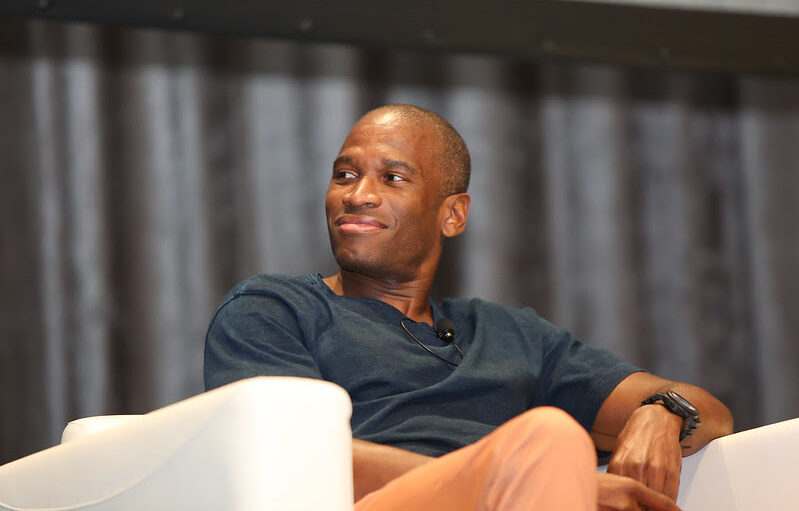