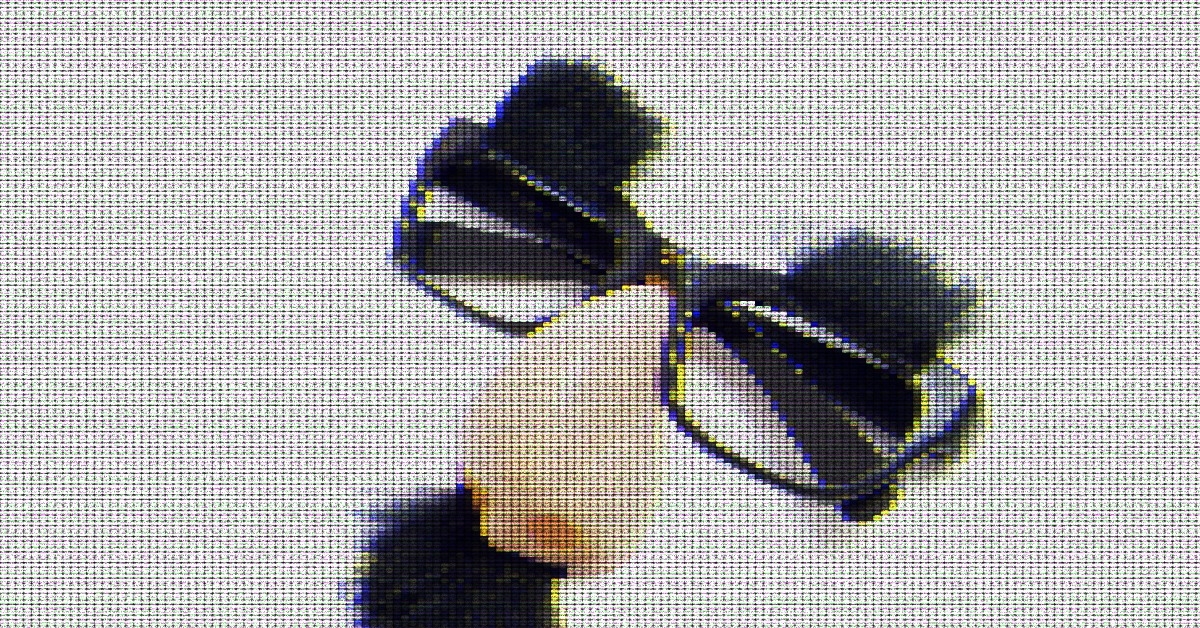 Of the 28 suspect investment firms the U.S. Securities and Exchange Commission (SEC) called out Thursday, CoinDesk found eight that appear to target would-be cryptocurrency investors. Some purport to be trusted newcomer trading hubs; others peddle their services to retirees. One even fashions itself as a law firm that can help against crypto fraud.

The entities’ websites appear to mix welcoming rhetoric and sweeping claims in their efforts to woo investors. Passive Trade Plan’s described itself as “a trusted authority on digital currency investing” while Smartcoins 24 promised to “trade the hottest coins of 2018.”

“Our bitcoin trading services is suitable for those who are new to the world of cryptocurrencies, as well as for bitcoin experts and large-scale bitcoin investors,” read the website for AxTrading-International.

The SEC said Thursday that investors have filed complaints against all 28 flagged entities. These firms “use misleading information to solicit primarily non-U.S. investors,” SEC said. It said it added the firms to its warning list, called PAUSE, to help investors “avoid being a victim of fraud.”

The SEC periodically warns the investing public against too-good-to-be-true opportunities in the cryptocurrency space. Previous notices have detailed fraud in Initial Exchange Offerings and cases of public companies pumping their value with ICOs. Back in 2014, the agency warned that investors should avoid getting swept up in the bitcoin hype machine.

Those clear-eyed warnings may take a sharper form with a new securities sheriff likely coming to Washington. President Joe Biden has tapped Gary Gensler, the crypto-savvy former head of fellow investments regulator the Commodities and Futures Trading Commission, to lead the SEC.

Previous PostThe US once again has something  Africa wants: competent leadersNext PostWhy Cameroon is obsessed with hosting the Afcon