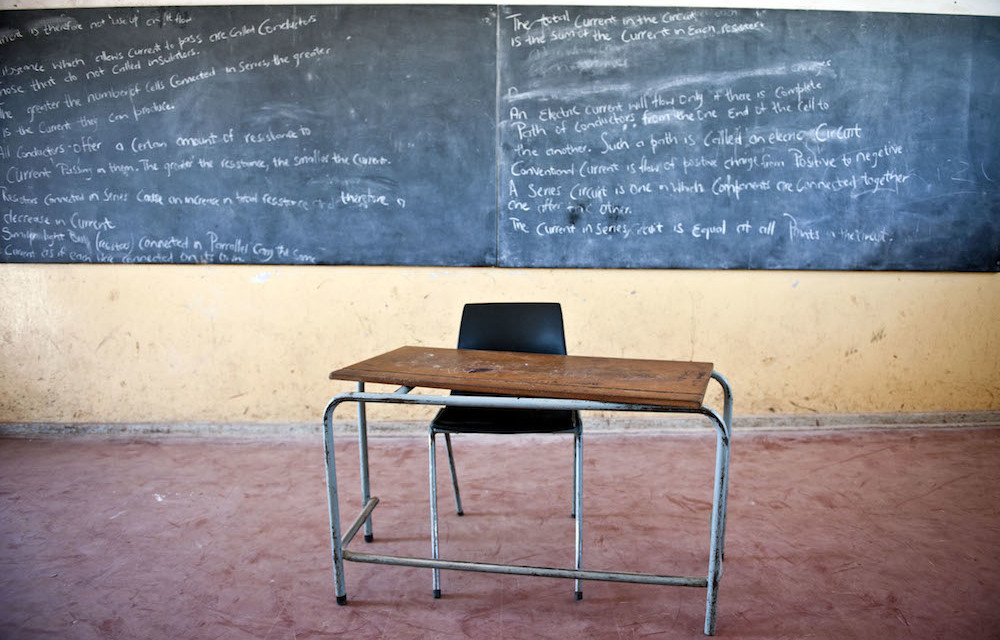 Sixty percent of adults do not want schools to reopen during the peak of Covid-19, a survey conducted by the University of Johannesburg and the Human Sciences Research Council found. Likewise, teachers’ unions have called for school closures to alleviate anxiety experienced by parents, pupils and teachers. However, scientists who are members of the Covid-19 ministerial advisory committee said pupils needed to be in school.

Professor Shabir Madhi, a professor of vaccinology at the University of the Witwatersrand, said, “The closure of the schools is going to do more harm than good… Teachers are simply not getting infected at school. If teachers are getting infected, they’re getting infected like every other member of the community and those infections are taking place in communities… Most infections in children are probably going to occur because of adults infecting children. Adults in the household who are going to spend more close time with the child are more likely to infect the child than children who are speaking to each other or playing with each other”.

Despite scientific evidence, during his national address on July 23, President Cyril Ramaphosa declared that schools will close for a four-week period from July 27 to August 24 amid rising Covid-19 infections, but with exceptions. He declared that Grade 12 pupils will remain at home for one week, and Grade 7 pupils for two weeks.

The government’s decision to close schools is expected to have a profound impact on the educational and eventual occupational attainment of countless pupils. Debbie Schäfer, the Western Cape’s provincial minister of education, said, “I believe that this decision is going to cost South Africa dearly in the future, and it is once again the poor who are going to suffer the most.”

Pupils from higher socio-economic status households are able to adapt to remote learning with little or no interruptions during school closures. But this is not the case for pupils from poor households. These pupils are at increased risk of dropping out of education system before completing their Grade 12 level of education.

Professor John Volmink, an educationist, said, “Every time a learner drops out of school, it impacts the fabric of our society. Yet another citizen will find it more difficult to participate meaningfully in the choices that affect their lives, to be a self-managing person, or to participate fully in the economy”.

Given the detrimental impact Covid-19 has already had on the South African economy, pupils will have to help rebuild it once they have completed their schooling and entered the open labour market. For this reason, strategies to reduce the impact of school closures on the dropout rate must be identified and implemented.

Nicola Vermooten is a registered industrial psychologist and PhD graduate 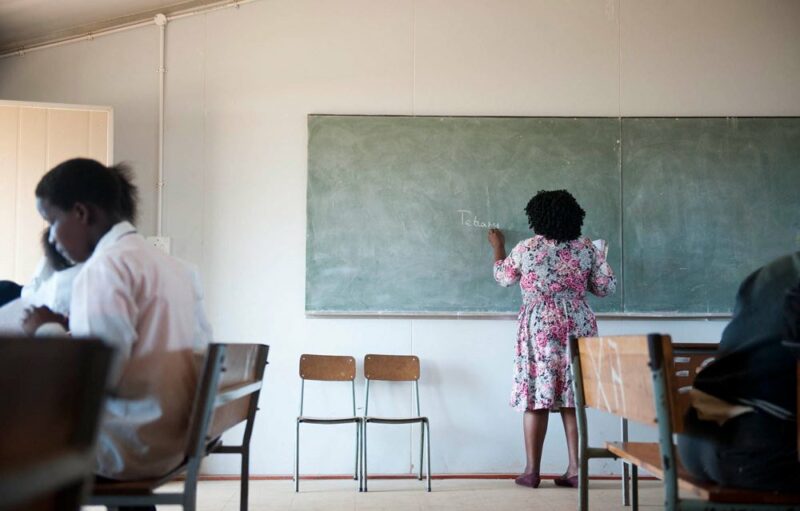 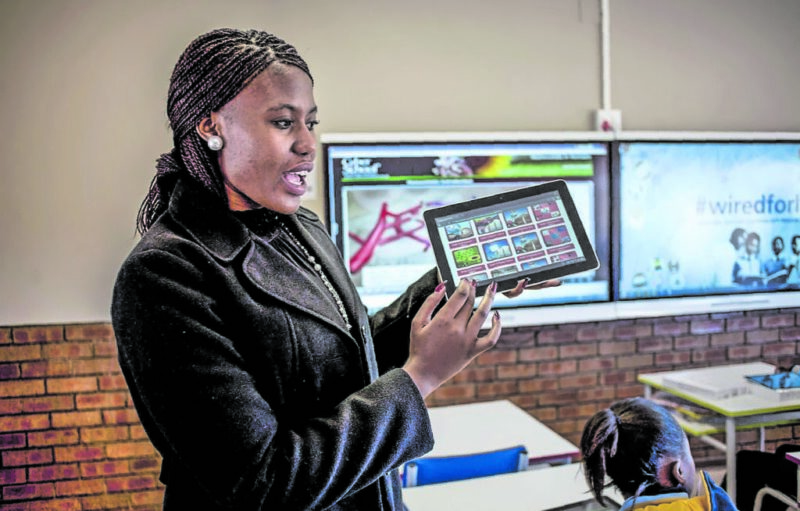 An experiment in what school could be