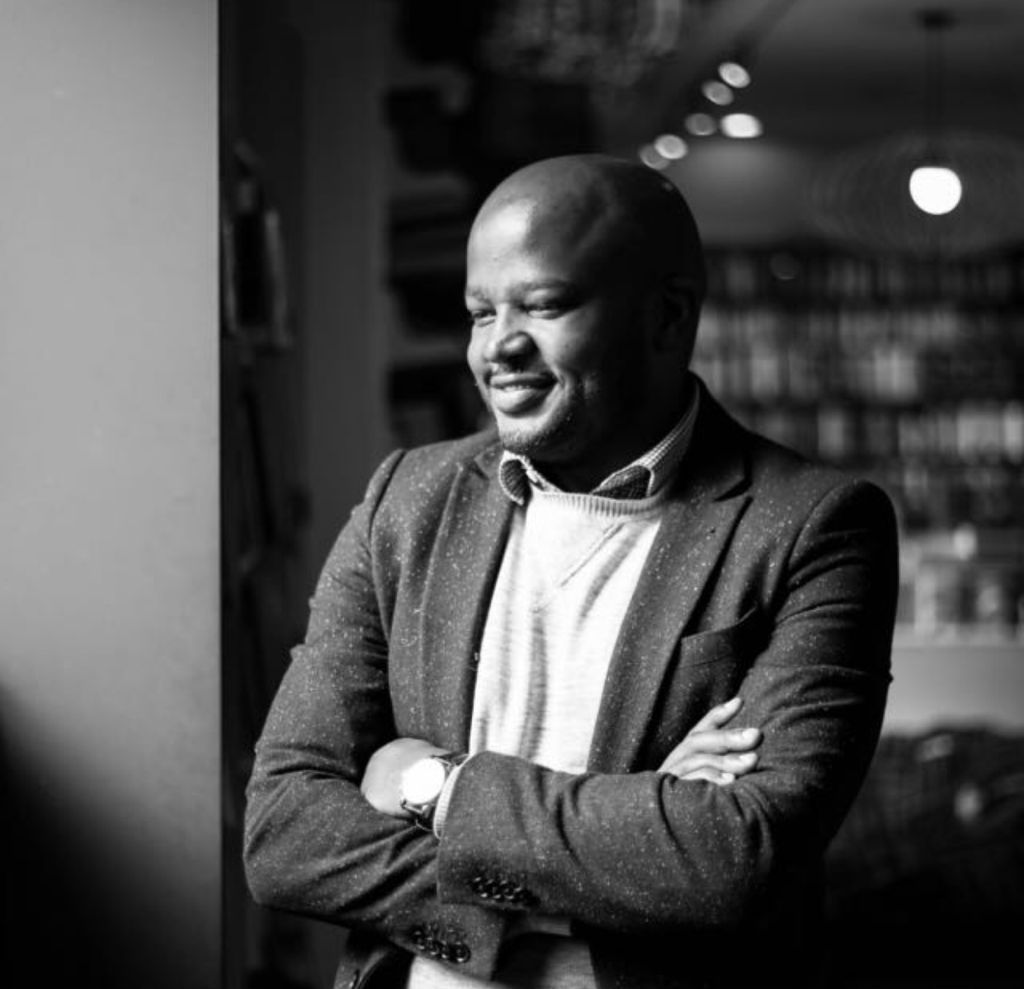 M&G Media Limited, publisher and owner of the Mail & Guardian, is pleased to announce the appointment of Ron Derby as its new editor-in-chief.

Ron is a skilled writer and communicator with extensive experience in news, investigative reporting as well as feature and opinion writing. He has considerable experience in reporting on the global commodities markets as well as covering the South African economy and other industries from retail, telecoms and media.

Derby, currently the editor of Fin24, has published with some of South Africa’s most prominent print publications, including Business Day, Business Times, Sunday Times, Moneyweb and Financial Mail. He has had a stint in radio when he hosted the Daily Business Show at PowerFM. He has also acquired vast experience with international publishers such as Bloomberg, Reuters and Financial Times.

Derby said, “I am really excited to be leading South Africa’s most prestigious independent news publication. I am aware that I am taking the helm at a time that the industry is undergoing tremendous strain, but the tradition of the Mail & Guardian’s journalism is well rooted and I have no doubt that it will continue to be the asset to South African democracy that it has been for so many years.”

The chief executive of M&G Media Limited, Hoosain Karjieker, confirmed the appointment and commented: “The hire of Ron is aligned with the strategy of the publication and will strengthen the publication’s growth in the digital space.” He further commented that “Ron’s extensive experience in publishing will strengthen the newsroom’s development programme, which was started under outgoing acting editor-in-chief Sipho Kings’ tenure.”

Hoosain added, “Our leadership team, staff, and I are deeply thankful to Sipho Kings for his decade-long contribution to the M&G. His unwavering support and commitment led him to the helm of the publication over the last nine months, during which time his leadership proved itself as he provided much-needed calm during a challenging period.”

Previous PostTeris Ntuthu denies suspension, despite being in meeting where he was axedNext PostCable theft, vandalism and load shedding: What’s affecting your internet connectivity?