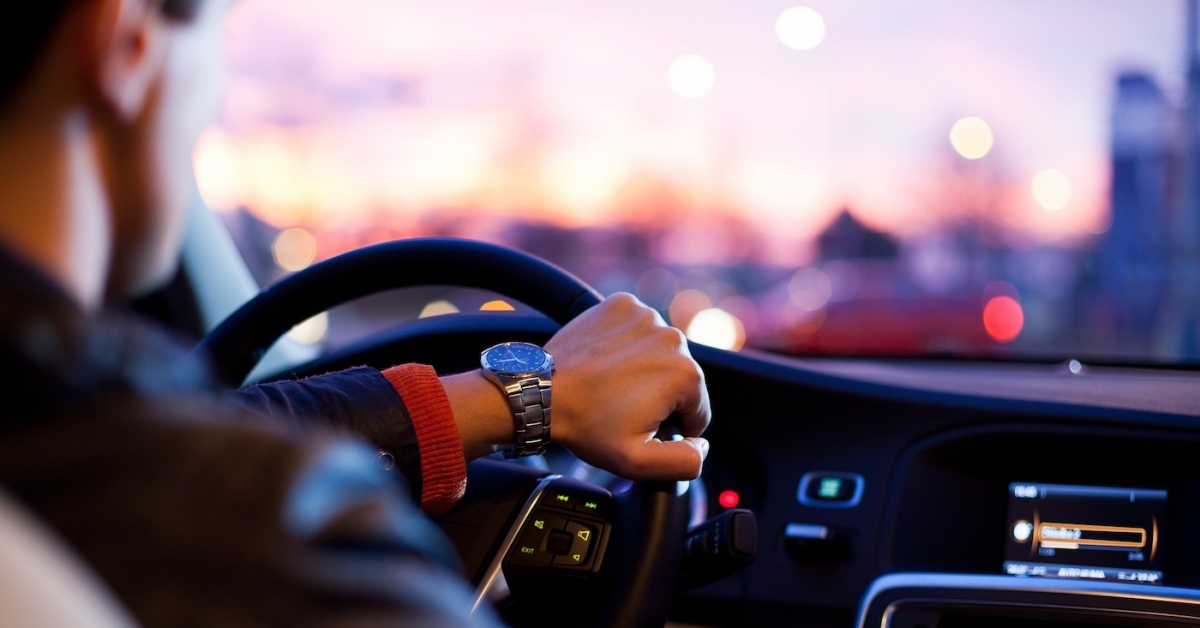 One of the world’s largest ridesharing companies, Cabify, is moving to offset its carbon emissions with the help of blockchain technology.

The marketplace acts as an intermediary between those seeking to offset emissions and those wishing to invest in sustainability, according to ClimateTrade’s website.

Users can directly offset their carbon footprint by selecting the most suitable credits from the projects offered and obtain the records of all their transactions in a private account.

“This alliance will provide transparent accreditation of the company’s carbon neutrality,” said ClimateTrade’s CEO Francisco Benedito in a press release.

Cabify is popular throughout Latin America as well as Spain, where it is based, and currently operates in 40 cities across nine countries, per the company’s website.

In related news, Climatetrade is to tap blockchain technology from Algorand, according to a press release Wednesday.

“Climatetrade and its customers will be using Algorand as its primary infrastructure layer and leveraging its capabilities for carbon offsetting,” according to the announcement.

Additionally, Borderless Capital has joined a €1 million seed round for Climatetrade, per the same release.