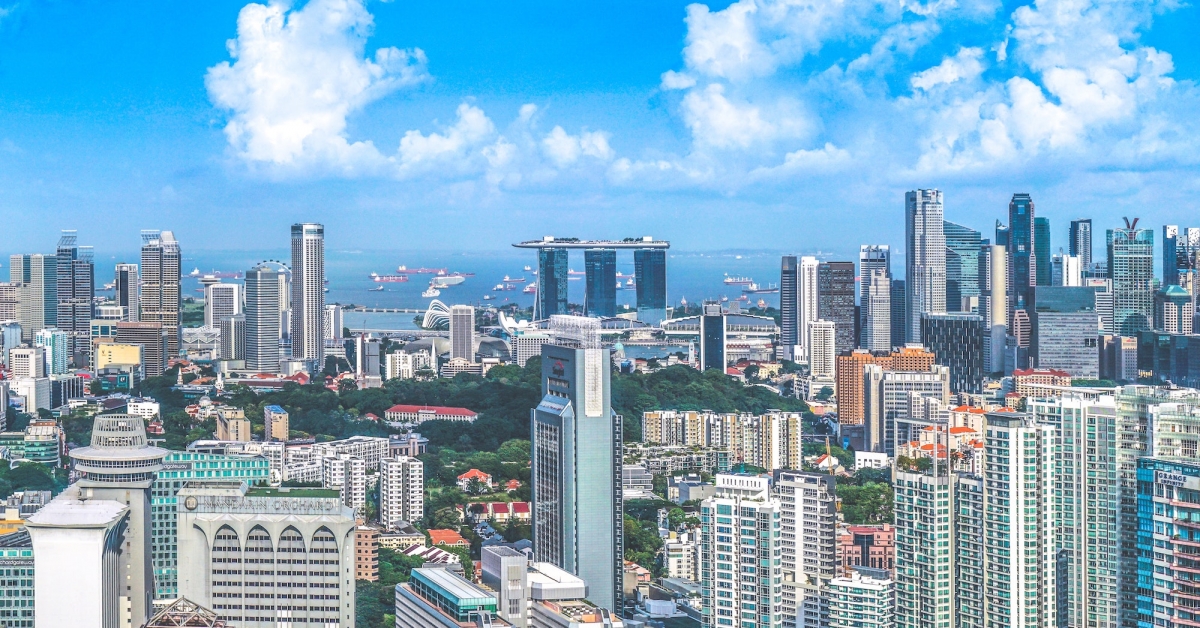 The timing couldn’t be better for regulation-focused trading platform Qume, which unveils a revamped set of services Monday. Even in its soft-launch phase, the derivatives exchange has been mopping up customers in the wake of U.S. charges against BitMEX.

“We’ve seen an uptick in users with about 2,000 customer sign-ups in the last week,” Aditya Mishra, CEO of the Singapore-based Qume, said in an interview. “In terms of specific trading volume, I guess we will really know in the next week or so.”

Nearly 30% of BitMEX’s bitcoin balance has been withdrawn by customers since U.S. regulators cracked down on the firm on Oct. 1, according to Coin Metrics, with big players like Binance, Gemini and Kraken being the immediate beneficiaries.

Having noticed that the crypto derivatives space operated “like the Wild West,” Mishra said the clampdown by U.S. regulators and federal prosecutors did not come as a huge surprise within the derivatives community.

The goal for Qume, from back in January 2019 when it began being built, was to be regulation-first, Mishra said.

“Our focus was to build out a high-performance crypto derivatives exchange, and have it sit under some sort of regulatory framework,” he said. “In the last year and a half or so, the market has obviously evolved, and there are several other derivatives participants who have emerged. Some of them are doing pretty well for themselves but most operate in a fairly unregulated fashion.”

Qume, which is incorporated in Singapore, grew out of the sandbox of the Central Bank of Bahrain. In terms of know-your-customer (KYC) and anti–money laundering (AML) compliance, a team including former employees of JPMorgan and Nomura drafted up a regulatory framework. In addition, Qume last week completed the integration of Berlin-based Fractal, which uses AI and runs photos of new users across KYC databases in their home jurisdictions.

The derivatives platform does not offer its services to customers based in the U.S. or the U.K.

Just last week the Financial Conduct Authority finalized its ban on crypto derivatives to retail customers based in Britain.

Thanks to the explosive growth of decentralized finance (DeFi), firms like Qume are busy figuring out how to build bridges to a more decentralized trading experience, focusing on areas like custody.

The platform, which previously raised $3.5 million with a cap table that includes DeFi darlings like Robert Leshner and Calvin Liu of Compound Finance, provides customers with a kind of hybrid offering that can operate like a decentralized exchange (DEX).

To this end, Qume teamed up with Hashflow, a protocol that helps platforms combine centralized order-matching and trade execution with decentralized custody and post-trade settlement.

To decentralize the entire trading experience is doable but kind of clunky, said Mishra, who claims to have struck a balance. He said Qume’s centralized aspect has sub-millisecond latency and institutional-grade throughput of between 100,000 and 200,000 transactions per second. On the other hand, the DEX component is there thanks to Hashflow’s second-layer protocol.

“So we can have two different sorts of customers,” said Mishra. “There is a certain type of user that really cares about decentralization and will only come and trade if they control their own keys. But then there is also the more traditional customer from India, for example, who just sees the volatility in the crypto markets, but doesn’t necessarily want any exposure to crypto as such.”

Rather than focusing on the typical Asia markets, Qume is directing its attention towards fresh pastures in India, the Middle East and Africa, said Mishra. The company is poised to make inroads to the Indian crypto market, driven by the acquisition of Indian spot exchange BitPolo back in August of this year.

“India is still a gray area for now but my personal opinion is there should be a regulatory framework for crypto, especially given the size of the developer talent pool in the jurisdiction,” said Mishra. “Just look at the strides being made in China. I think it would be a travesty if India is kept out of this technology revolution.”

Previous PostNational Wills Week – Why you should take note!Next PostConflict until the cows come home