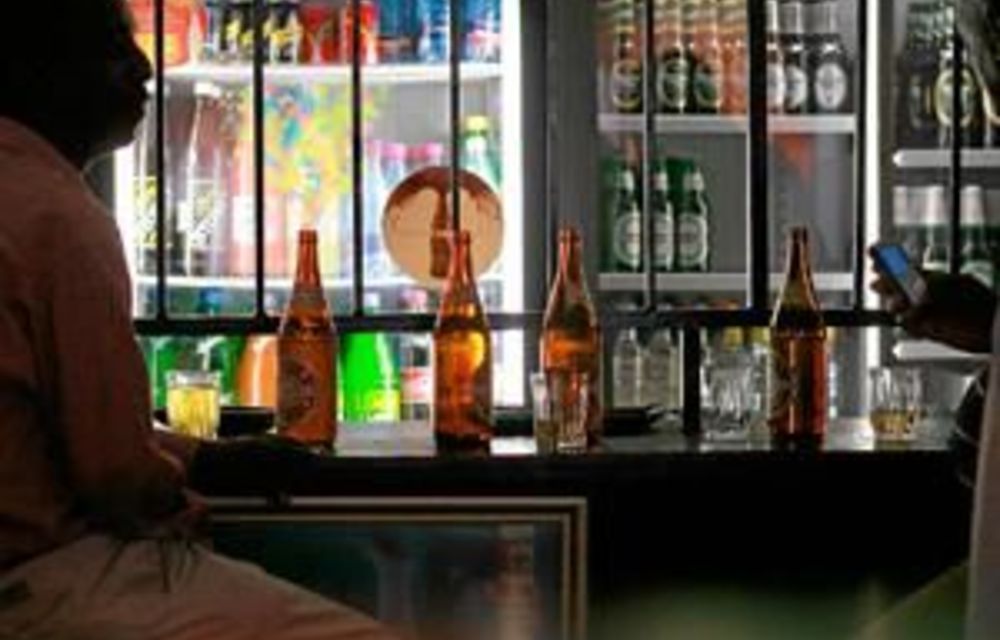 Flouting lockdown regulations has become almost as common an occurrence as the frequency with which the regulations themselves change. Whereas media coverage and public discourse focus mostly on personal protective equipment tender corruption, little has been said about new waves of organised crime that have flourished during the lockdown.

Anecdotal evidence shows that illicit trade and prohibited movement and sale of alcohol during lockdown levels three and four triggered this upsurge. The damage done from the ban on alcohol sales will be felt long into the future, both in the form of reduced tax revenue for the fiscus and in the manner in which illicit traders have entrenched themselves in the market.

While there has been some media coverage on taverns being raided or ordinary citizens being arrested for transporting small quantities of alcohol, very little light has been cast on the scale of the organised, illicit alcohol trade from the likes of restaurants and some other alcohol resellers.

It seems that an entirely new supply chain for alcohol has been created during the lockdown period. It is flourishing in suburbia, where police rarely seem to do checks.

The restaurant sector has been vocal about the effects that lockdown regulations have had on their businesses. While many restaurants had to shut down completely, some decided to flout the alcohol restrictions during levels three and four, and we’ve been told that some restaurants surreptitiously sold alcohol in teapots or by the bottle with food deliveries.

Alcohol provides a large income stream for restaurants, so this has serious implications for the country’s fiscus. These cash sales were not being recorded, which means no value-added tax or excise tax would be declared on that transaction, nor would this income be declared for the restaurant’s annual tax assessment.

Few restaurants were without alcohol supply, so what then of the suppliers? They must have still been distributing. Some say delivery trucks would arrive as usual and were not stopped by police.

The alcohol ban resulted in some restaurateurs selling their wine stock at up to 300% mark-up.

It appears the alcohol supply chain was also rejigged during lockdown. Informal research has indicated that some restaurateurs and liquor suppliers combined their efforts and would drive in convoys to different cities. Some suppliers had moved their warehousing facilities to their homes for ease of movement without being watched or risking stops and searches.

So intricate was this web, that they would have a leader car that would operate as surveillance for roadblocks by police. They would also split the stock among their cars, so if they should be stopped, then at least all their cargo was not taken at once. One transaction was noted to be in the region of R300 000 for a sole collection. That was not the only transaction that supplier made that week, one can assume.

Where will that revenue be declared, if at all?

One restaurant owner noted that he made as much as R100 000 in a week due to his illicit trade in alcohol. None of that will be declared to the receiver.

Margins are also in question here. We have all heard the anecdotes of the illicit prices of alcohol, where a bottle of bottom-shelf whiskey that usually retails for R169 was selling on the black market for R700. All these are largely cash transactions so none of these sales will be recorded, meaning the seller pockets all the money.

This is a dire crisis.  It is tax fraud on a major scale. So many people are complicit. While there is sympathy for the loss of income for so many sectors in the economy, it is not, however, reasonable to break the law.

The tax year 2021 should be looked at with some scrutiny when it comes to certain declarations from businesses. This is a critical issue for the country’s fiscus, a national disaster in its own right. We hope that the relevant units within SARS will investigate this with the relevant law enforcement agencies.

It is a threefold tax problem: lost excise tax, undeclared VAT and unreported income tax. In a South Africa where our economy is already in dire need of economic resuscitation, tax revenue cannot be lost at such a prodigious rate. It is also imperative that proper policing is done. Alcohol is still being traded outside of the government mandated times and hours and resale prices highly inflated with sales mostly not recorded.

This is a collective exercise. Businesses are encouraged not to blatantly flout government regulations and rather to do business ethically and responsibly.

Previous PostWhat to Watch at ETHOnline, This Year’s DevconNext PostCEXs Vs. DEXs: The Future Battle Lines 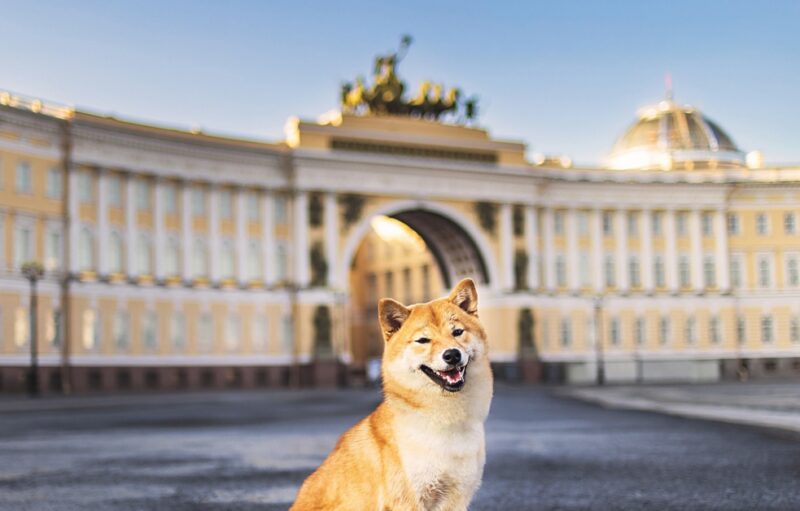 What Does Dogecoin Have to Do With Government Crypto Bans? 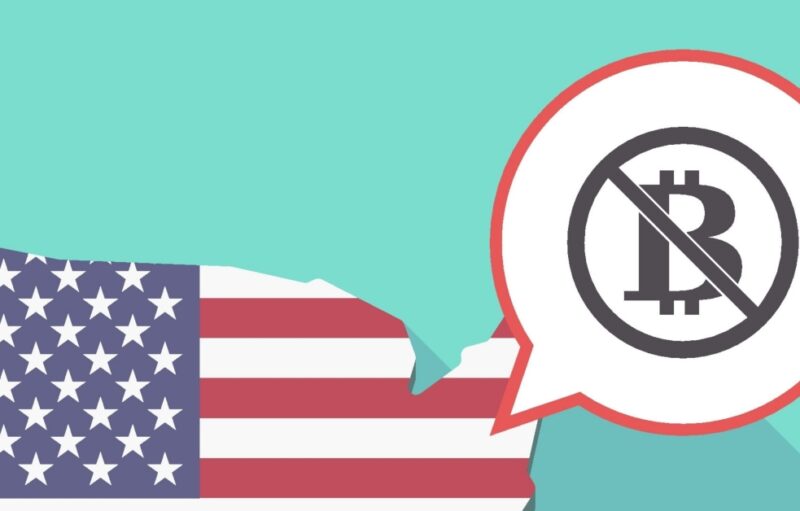