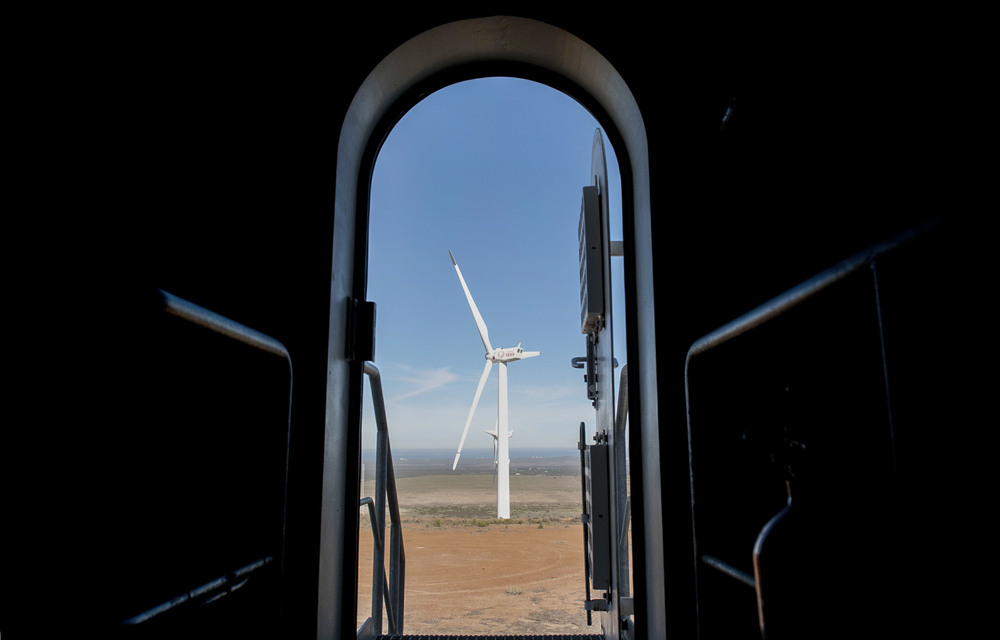 One of the greatest concerns during the era of state capture under former South African President Jacob Zuma was an attempt to push through the procurement of a fleet of nuclear power stations that co-opted officials claimed would cost “only” R600-billion, but credible sources estimated might cost a trillion rand.

Although various South African laws require competitive bidding processes, there were indications of favorable backroom arrangements with the Russian state that suggested any deal would be unfavorable to South Africa and facilitate more large-scale corruption.

Combined with the global push towards increasingly cheap renewable energy generation (solar, wind, and to a lesser extent hydropower), the battle to stop the abuse of power procurement for corrupt and vested interests was framed as one between nuclear (bad) and renewable energy (good). While Zuma was still in power an NGO-led coalition succeeded in stalling the process with a successful court application on procedural grounds. When Cyril Ramaphosa, was elected president, following Zuma’s resignation, the power and influence of the nuclear lobby waned rapidly.

The decline in influence of the nuclear lobby could have laid the ground for an objective, public-interest assessment of the country’s power generation needs—alongside the dire financial and operational state of the national power utility, Eskom. But, as is often the case, the immediate defeat of one set of vested interests only created space that was rapidly filled by another set: in this case the renewable energy lobby. It rapidly became evident that numerous expert critics of the harmful nuclear proposal were not so much in the public interest as they were concerned with advancing the competing interests of local and international renewable energy power producers. The South African media, however, continued to represent these views as those of impartial experts even though most of these “experts” refuse to declare their funding sources, and there is ample reason to believe they are receiving large amounts of money from renewable energy interests of various kinds.

I, myself, experienced this first hand: while my public-interested criticism of nuclear proposals had been received enthusiastically by many of the “energy experts,” the same individuals became hostile when the same analytical lens and public interest concerns were applied to disingenuous claims that renewable energy procurement would resolve the woes of the national power utility. At one point I was also approached by a lobbyist (who preferred the term “strategic communications”), who provided useful insight into some of the channels by which money was flowing not only to experts but also to media outlets, but nevertheless insinuated that funding might be available if I was interested. After making it clear that my views were not likely to change and that I would publicly declare any funding I received, nothing came of these prospects. Here too, as with the nuclear deal, there are powerful state interests at play, with Germany, just like Russia in the nuclear deal, being perhaps the most influential.

These behind-the-scenes dynamics bring us to the role of the media in the process of determining energy policy. Much as in other parts of the world, South African news media are struggling financially. This is a serious concern from a public interest perspective, but a great opportunity for lobbyists of various kinds. Renewables lobbyists appear to have had an unopposed influence on the orientation of private news media, who believe that it is a win-win situation: they get money for promoting the saving of the planet. What could be the harm?

This ignores a crucial question: who pays for the move to greener energy and how is that to happen? This is a major consideration in a “just transition” to renewable energy, but one that is often neglected in favor of talking about labor dimensions and obtaining “financing” rather than where the burden of paying for that financing will ultimately fall. That is no less important than the move to renewables itself; when proxies for renewable interests work inside and outside of the state, to increase their clients’ profits through advocating the breaking up of the national power utility. And advocate even greater procurement of renewable energy than can be afforded, along with decentralisation of power generation in a way that will hasten the demise of Eskom. They are pushing for a deeply unjust transition.

Ordinary citizens of a developing country will either pay a higher price for electricity, or pay higher taxes (or both), but wealthy individuals and corporations opt-out from higher tariffs while nevertheless wanting security of grid access at no additional cost. This happens in the context of a broader global history where now wealthy countries are benefitting from providing renewable energy technology without paying the cost for the historical pollution that accompanied their economic development.

It has been particularly noticeable how renewables interests, supposedly independent experts and media outlets, have combined to praise or attack government ministers, officials, and managers of state-owned enterprises depending on whether they keep to, or deviate from, the desired path of renewable interests. The fact that the Eskom CEO felt the need to state that he and his management team are “not climate denialists” is less an indication of actual concern with climate change than disingenuous lobbying tactics.

To be sure, these media outlets and their sources have adopted the rhetoric of just transition—it’s just not reflected in how they actually conduct themselves in relation to issues that determine the profits that will accrue to renewable energy interests. Similarly, proponents will point to the main financing proposal that accompanied the push to split Eskom, which assumes that large amounts of financing can be obtained on favorable terms for the shift away from coal to renewables. Yet, there is no sign that the necessary magnitude of financing is available, at suitably favorable terms, to cover the cost to the country and its citizens of a more rapid shift. Much like the nuclear deal, the uncredible nature of the analysis is something that will only become sharply evident for ordinary citizens about a decade after the relevant decisions are made—by which time many of its proponents will have settled into comfortable retirements funded by the vested interests they have promoted.

Some would argue that President Ramaphosa really doesn’t care and is happy to simply let private interests run the show — the evidence does not refute that view. But he also has a limited pool of possible advisors to choose from and has not been particularly savvy in sifting out vested interests. The result is that there appears to be no one with either the ear of the President or decision-making authority who cares or is willing to stand for a true and just transition.

There are potential lessons here for other African countries. Investment in decentralised renewable energy may well be appropriate in many instances, but it cannot be taken for granted that those pushing such investments have the concerns of African citizens at heart. As in any other industry, profit, not broader societal well-being, is the driving force. That global climate change is an existential threat is not in question, but to ignore the question of who should finance it through renewable energy investment, and how, indefensibly prioritises profit over the interests of the poor.

This article was first published on Africasacountry.