bit2Big > Africa News > Reflections on George Bizos, on whose shoulders we stand 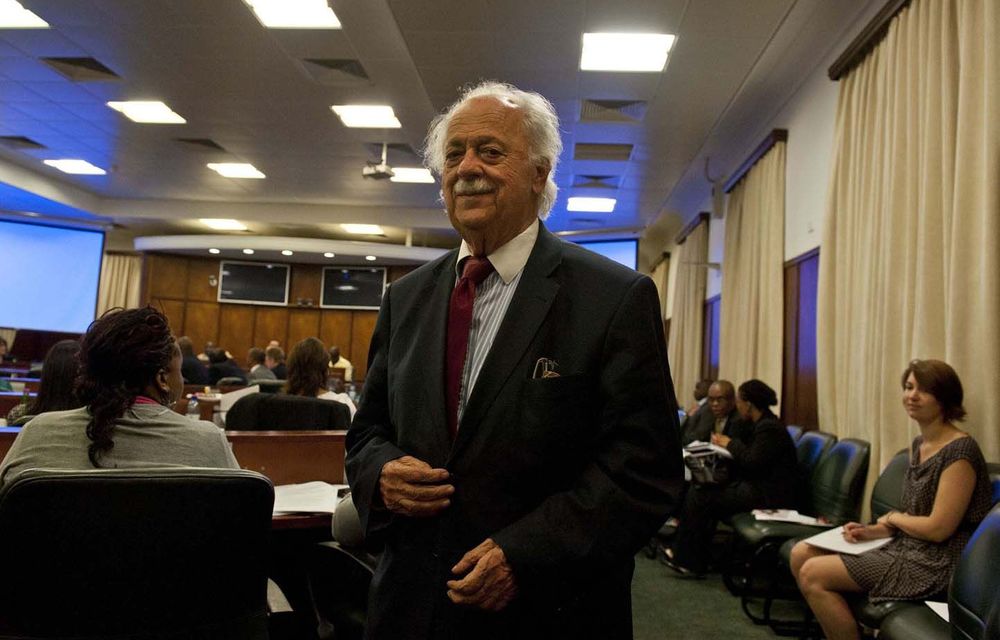 “There comes a time in the life of every person when you either succumb or you fight.” —  George Bizos

Although this quote can resonate with many young activists, it is not often that people stand up against a system that works for them. As an “activator” and an activist in different contexts, I have often felt that those with privilege should stand up and fight for those who are oppressed by such a system.

The life and work of George Bizos, for me, signifies this. Not only did he fight, he also left us a manual — the Constitution — with which we can continue to honour his and his colleagues’ legacies. In a South Africa where politics is synonymous with corruption and greed, I imagine that the conviction of young activists is going to play a huge role in sustaining the legacy of the struggle heroes on whose shoulders we stand.

Around the time when Nelson Mandela, at a ripe old age, was ill, there were speculations that a civil war would erupt upon his death. It made me wonder whether the foundation that he and his comrades had laid was solely dependent on his life.

It is one of the major differences that I have noticed between movements today and that of the veterans.

Whereas we have a lot of resources and media attention, we often fail to build sustainable solutions that will outlive us. Perhaps I judge myself and colleagues too harshly, as only time can tell. After all, when asked two years ago if he thought that the progress made was significant enough based on the time and effort he and his comrades had put into building the new South Africa and its Constitution, Bizos noted that the progress was satisfactory as we cannot fix in 20-some years what slavery, colonialism and apartheid had built over hundreds of years.

Although consistency may not yield quick results, this legend’s life teaches us that it does build legacies.

Even though he was of Greek descent, Bizos was consistent in his fight for equity and justice in South Africa. Even beyond the drafting of the Constitution, he continued to educate young and old on the importance of it and often spoke about the kind of leadership South Africa needs in order to thrive. On the latter, Bizos noted that it is more important to stand for truth and the greater good than to affiliate yourself with a certain political party. In various interviews, he often joked about asking Mandela during one of their initial conversations if he would be required to join the ANC in order to support the liberation movement. The answer was, of course, no. This inspires young activists to be mindful that victory often comes when diverse people unite for a common cause. As our country’s motto on the national coat of arms reads: “! ke e: /xarra //ke (Diverse people unite)”.

As an activator in the Activate! Change Drivers organisation who has had the privilege of working with many young activists across the country, I can attest to the fact that the legacies of the struggle veterans are our fuel to keep choosing to fight “if need be”, as Bizos said.

We have inherited many systems that no longer work, therefore some of the decisions the veterans may no longer resonate with us. But, whether directly or indirectly, the work of our struggle heroes has affected our lives for the better. We are because they were.

Perhaps our fight is to take the good and improve on it. We have the Constitution — and Bizos’s words — to guide us in making better and more informed decisions. So that, if need be, we too can choose to fight and never succumb, regardless of our privilege.

Kay-Dee Mashile is part of the Activate! Change Drivers, a network of young people who have undergone leadership training and advocate for positive change in South Africa 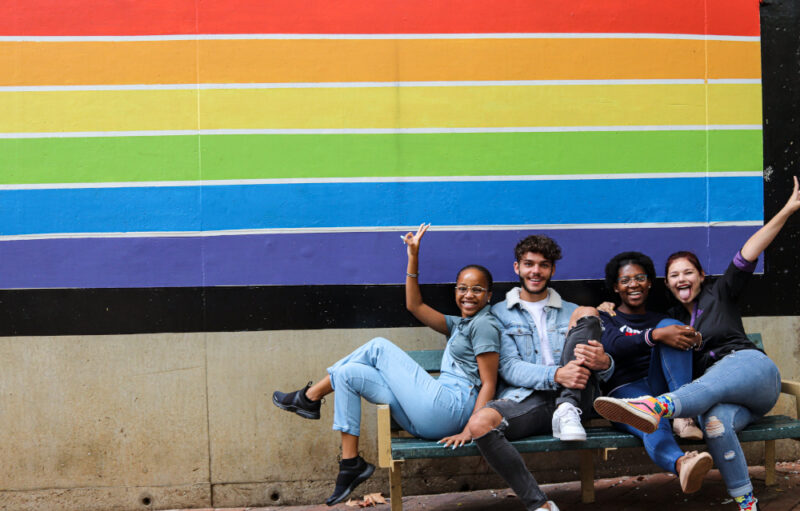 Reflections on Heritage Month and diversity 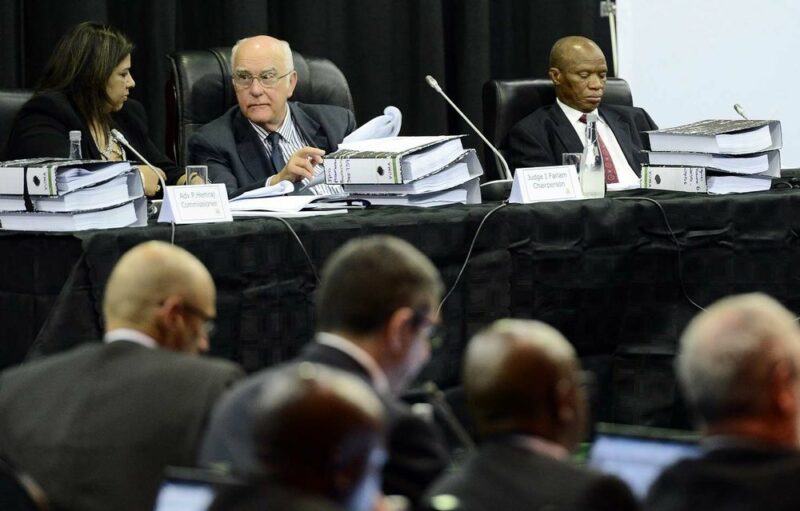 We must continue George Bizos’s quest for justice 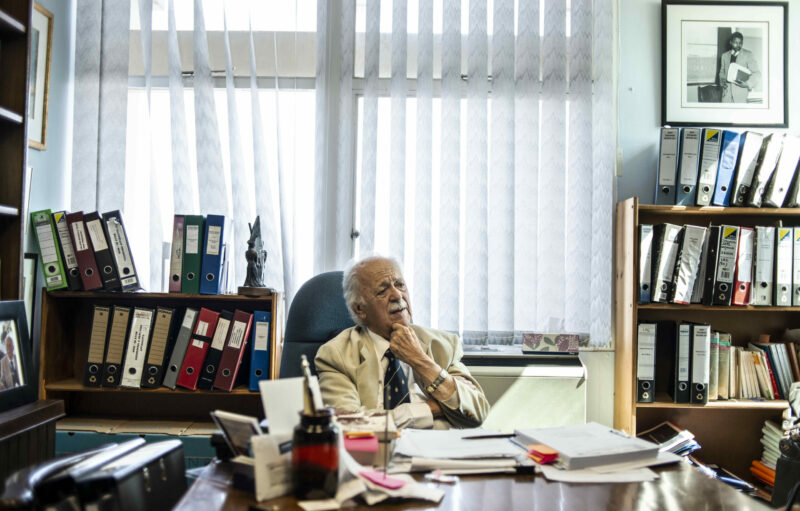