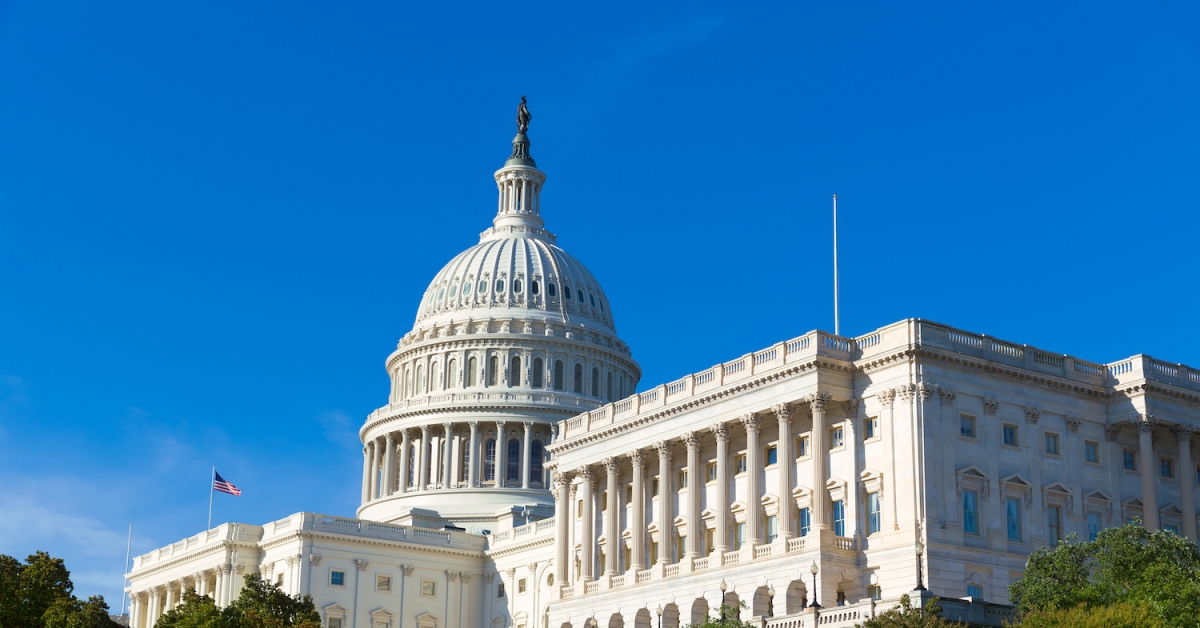 If your elected representative to the U.S. Congress has never heard of cryptocurrencies, how do you start telling him or her about it? Hoping to raise awareness, the blockchain advocacy group Chamber of Digital Commerce’s Political Action Committee (PAC) wants to start by contributing $50 worth of bitcoin to the campaign of those running for re-election.

Announced Monday, the advocacy group said under its new “Crypto for Congress” initiative members of the House of Representatives and the Senate running for re-election would receive campaign contributions in bitcoin.

According to the group’s founder, Perianne Boring, this is an attempt to raise awareness and give members of Congress a chance to interact with blockchain technology and digital assets. In addition to the contribution, the Chamber’s PAC will also provide online training and a toolkit to help the incumbents engage with cryptocurrencies.