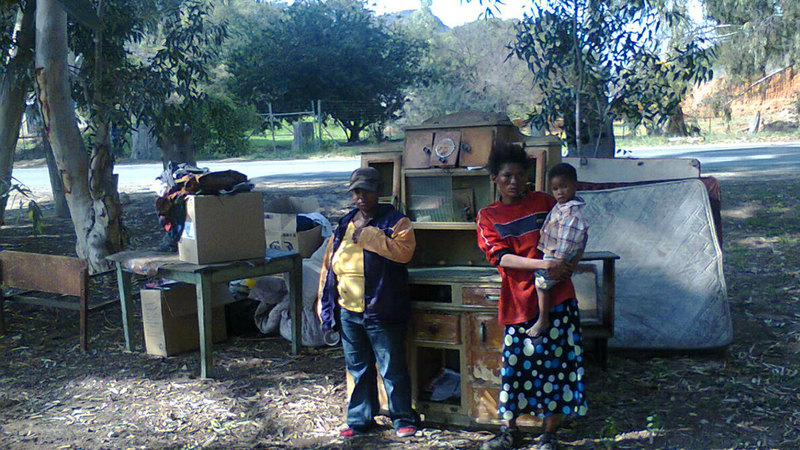 It is the most vulnerable in our society who are at high risk because of their living conditions: tenure insecurity, density, inadequate household water and sanitation, little or no waste management and invisibility in official data systems.

The Constitution provides legal protections to unlawful occupiers by entrenching the right to access to adequate housing in section 26(1). Section 26(3) prohibits arbitrary evictions by requiring that evictions be authorised by a court order, made after having regard to “all the relevant circumstances”. This is what the minister of human settlements, water and sanitation was referring to when she said in her budget vote speech that the state will not tolerate illegal evictions, emphasising that the Constitution is clear.

The Prevention of Illegal Eviction From and Unlawful Occupation of Land Act (the PIE Act), passed by the first democratic Parliament in 1998, gives effect to section 26(3) of the Constitution by requiring that a court must consider all the relevant circumstances before making an eviction order. It requires the eviction of an unlawful occupier to be “just and equitable”, taking into account different factors, including that alternative accommodation will be made available by the state at the time of the eviction which would have resulted in homelessness.

The PIE Act was intended to protect the millions of South Africans in urban areas who had no common law entitlement to the land that they lived on. It changes the apartheid legal framework, which targeted unlawful occupation and “land invasion”, to one that seeks to prevent illegal evictions. More importantly, the depersonalised processes that took no account of the life circumstances of those being evicted were replaced with humanised procedures that focus on fairness and humanity.

Eviction jurisprudence has developed over the past 20 years through litigation. The courts are required to adopt a constitutionally compliant approach and take an active role in adjudicating eviction matters. Consequently, where an eviction leads to homelessness, from public or private land, in the inner-city or in informal settlements, the municipality with the jurisdiction has a duty to provide adequate temporary alternative accommodation to the evictees. It is still unclear what constitutes adequate temporary alternative accommodation, but our courts have made it abundantly clear that arbitrary rules of occupation imposed on evictees as a condition of their relocation, such as lockouts and gender segregation, is unconstitutional.

The Socio-Economic Rights Institute advocates to government about how to fill this gap in its latest policy brief, titled “Adequate Temporary Alternative Accommodation”, which was launched on Tuesday, August 11 2020. In it, we set out a proposed approach to municipal provision of alternative accommodation. We also discuss the need for a national framework.

A reasonable municipal response is one that anticipates and plans to prevent homelessness that will arise from evictions. A proactive approach ensures that municipalities honour their constitutional obligation without being compelled to do so and without people needing legal representation to assert their rights.

Planning  should include a municipality-wide assessment and categorisation of occupation; spatial mapping of occupation and categorisation in municipal spatial development frameworks and lower order plans; and targets in housing chapters of integrated development plans. These targets should include alternative accommodation provision, emergency services provision in the original place (in situ), and tenure security measures that  record occupation. An alternative accommodation budget forecast is also required, including municipal sources of funding and projected applications for grant funding in terms of the emergency housing programme.

At a smaller scale, whether in a building or informal settlement, municipalities must “engage meaningfully” with occupiers, as prescribed by law. They should provide in situ emergency services and in situ tenure security measures. Mediation services should be made available where necessary. Litigation should be an option of last resort. Instead the emphasis should be on reaching agreement and ensuring informed consent. If relocation to alternative accommodation is agreed between the parties, the relocation process should be done in a participatory manner and the municipality must continue that spirit of meaningful engagement post relocation.

A crisis is also an opportunity

As much as a crisis exposes inequality, it also provides an opportunity to address the living conditions of people living in informal settlements and derelict inner-city buildings, as long as there is bureaucratic will and that the emergency interventions are made with a long-term perspective and a durable impact. Now more than ever we need to make sure that any state interventions, at whatever sphere of government, abide by the law; that no unlawful evictions occur; and that municipalities proactively plan for the provision of basic services and alternative accommodation. Although the argument is frequently made that it is preferable to focus on permanent housing, the law is clear that the state must do both. 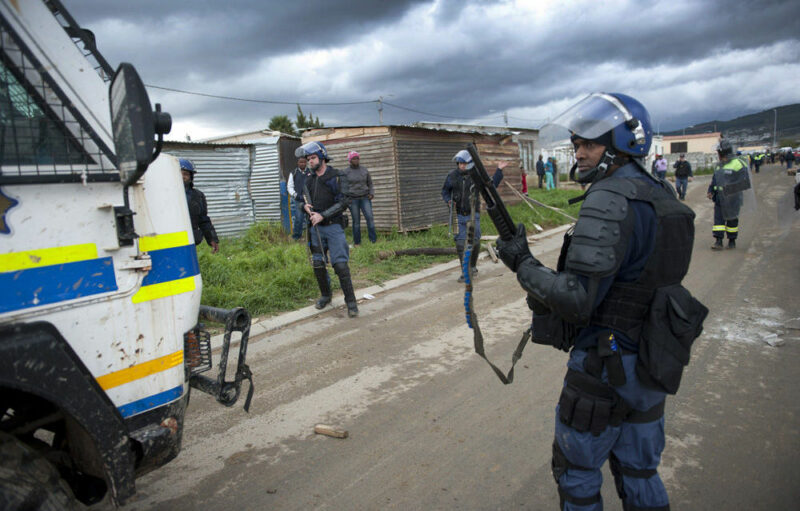