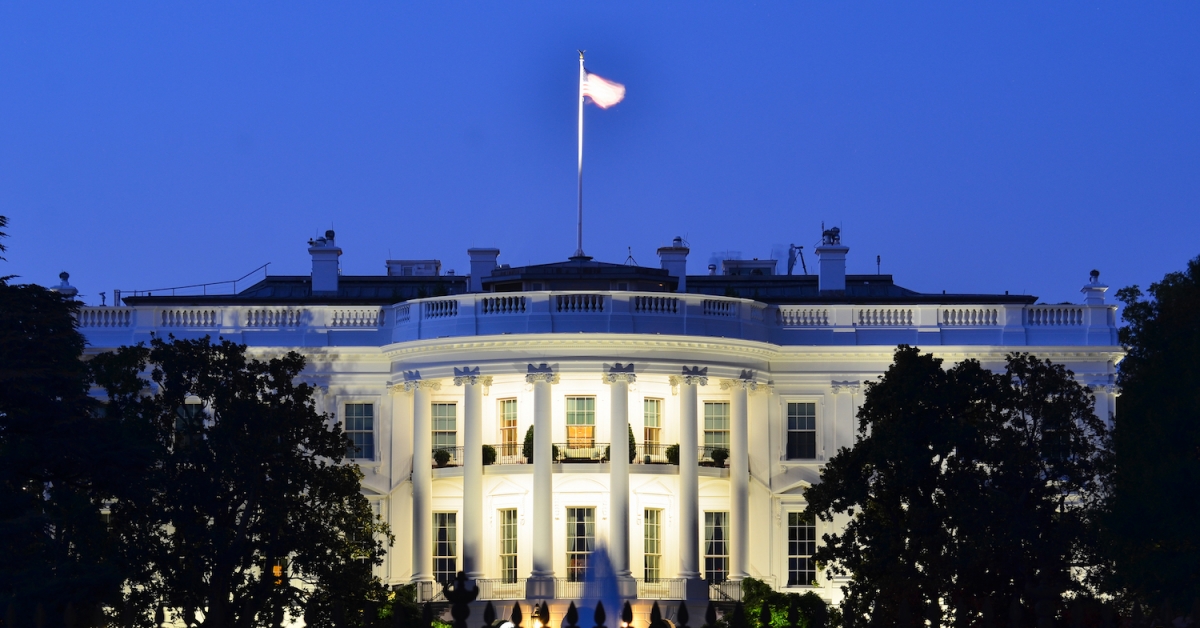 Stablecoins should meet the same regulatory standards as other aspects of the financial system, says President Trump’s Working Group on Financial Markets.

The working group published a report Wednesday detailing how it views retail payments using stablecoins and asking for public feedback on the issue.

“Where a stablecoin that is primarily used for retail payments is adopted at a significant scale in the United States, the associated risks may require additional safeguards. We encourage relevant participants engaged in the design of such stablecoin arrangements and their functions, operations, transactions, and risk management to align with key principles.”

These principles include addressing financial stability risks, among others.

U.S. regulators should coordinate among each other and with international partners to ensure they keep up with the space, the document said.

In a statement, Acting Comptroller of the Currency Brian Brooks said he appreciates the “productive balance” the group reached on the issue.

“In its wisdom, the group also remained agnostic regarding the technologies related to unhosted wallets, which helps the nation remain competitive by preserving industry’s ability to innovate in responsible ways and adapt to the market and consumer needs and preferences,” Brooks said. 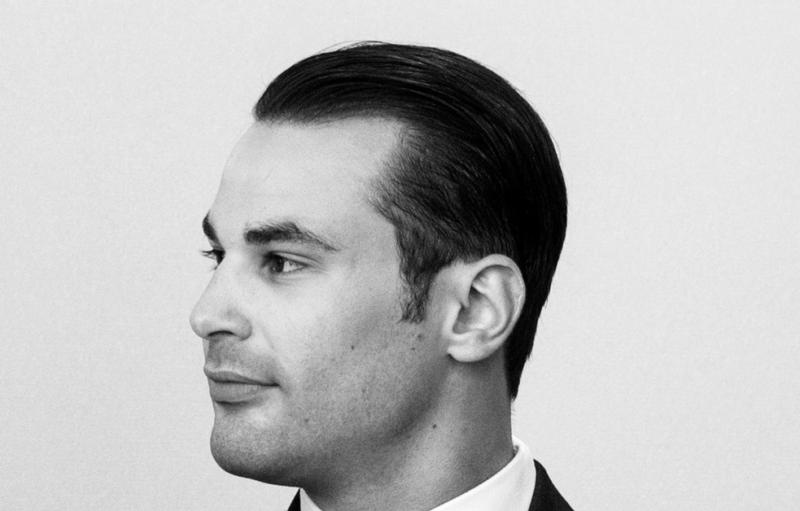