The Proof of Stake consensus algorithm was introduced back in 2011 on the Bitcointalk forum to solve the problems of the current most popular algorithm in use – Proof of Work. While they both share the same goal of reaching consensus in the blockchain, the process to reach the goal is quite different. 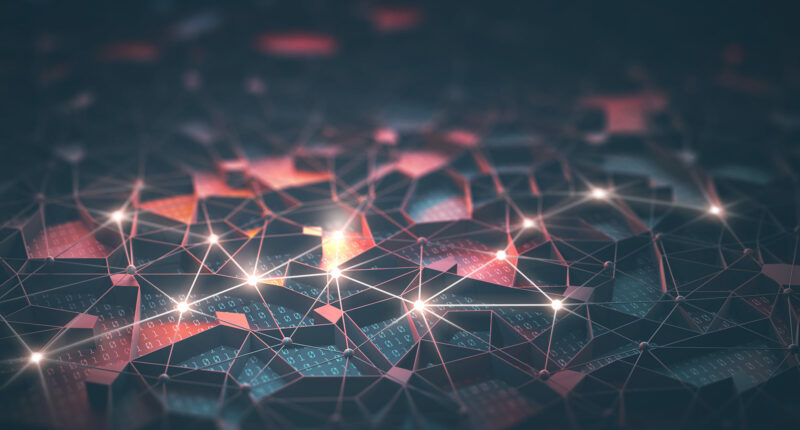 How does it work?

The Proof Of Stake algorithm uses a pseudo-random election process to select a node to be the validator of the next block, based on a combination of factors that could include the staking age, randomization, and the node’s wealth.

It’s good to note that in Proof of Stake systems, blocks are said to be ‘forged’ rather than mined. Cryptocurrencies using Proof of Stake often start by selling pre-mined coins or they launch with the Proof of Work algorithm and later switch over to Proof of Stake.

Where in Proof of Work-based systems more and more cryptocurrency is created as rewards for miners, the Proof-of-Stake system usually uses transaction fees as a reward.

Users who want to participate in the forging process, are required to lock a certain amount of coins into the network as their stake. The size of the stake determines the chances for a node to be selected as the next validator to forge the next block – the bigger the stake, the bigger the chances. In order for the process not to favor only the wealthiest nodes in the network, more unique methods are added into the selection process. The two most commonly used methods are ‘Randomized Block Selection’ and ‘Coin Age Selection’.

In the Randomized Block Selection method the validators are selected by looking for nodes with a combination of the lowest hash value and the highest stake and since the size of stakes are public, the next forger can usually be predicted by other nodes.

The Coin Age Selection method chooses nodes based on how long their tokens have been staked for. Coin age is calculated by multiplying the number of days the coins have been held as stake by the number of coins that are staked. Once a node has forged a block, their coin age is reset to zero and they must wait a certain period of time to be able to forge another block – this prevents large stake nodes from dominating the blockchain.

Each cryptocurrency using Proof of Stake algorithm has their own set of rules and methods combined for what they think is the best possible combination for them and their users.

If a node wants to stop being a forger, its stake along with the earned rewards will be released after a certain period of time, giving the network time to verify that there are no fraudulent blocks added to the blockchain by the node.

The stake works as a financial motivator for the forger node not to validate or create fraudulent transactions. If the network detects a fraudulent transaction, the forger node will lose a part of its stake and its right to participate as a forger in the future. So as long as the stake is higher than the reward, the validator would lose more coins than it would gain in case of attempting fraud.

In order to effectively control the network and approve fraudulent transactions, a node would have to own a majority stake in the network, also known as the 51% attack. Depending on the value of a cryptocurrency, this would be very impractical as in order to gain control of the network you would need to acquire 51% of the circulating supply.

The main advantages of the Proof of Stake algorithm are energy efficiency and security.
A greater number of users are encouraged to run nodes since it’s easy and affordable. This along with the randomization process also makes the network more decentralized, since mining pools are no longer needed to mine the blocks. And since there is less of a need to release many new coins for a reward, this helps the price of a particular coin stay more stable.

It’s good to remember that the cryptocurrency industry is rapidly changing and evolving and there are also several other algorithms and methods being developed and experimented with.