What is Blockchain Technologie?

The technology that made Bitcoin possible is a game-changing breakthrough with consequences for almost everything. 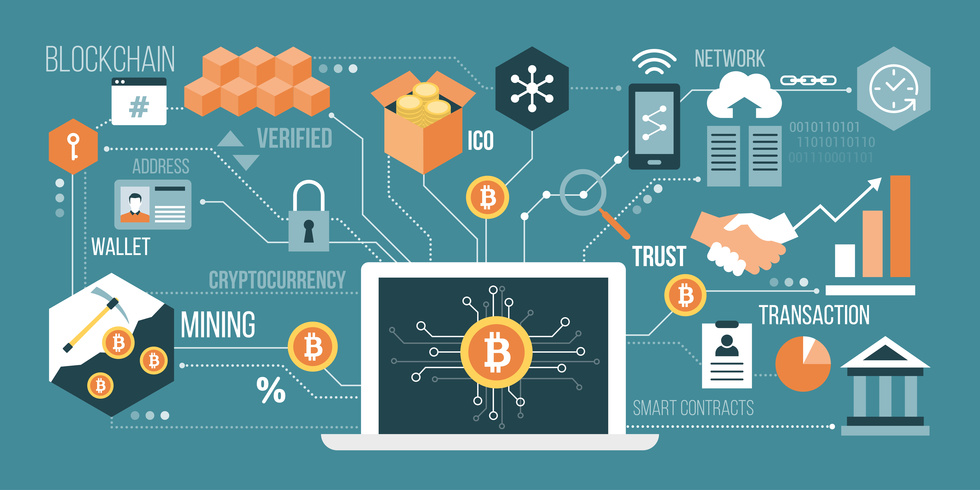 Gartner, the world-renowned research organization , estimates that it will create $3.1 trillion in new business value by 2030.

Goldman Sachs calls it the “new technology of trust.”

Why is blockchain being talked so much? And what about it is so new and different?
Here is a primer on one of the most promising technologies of our time – and the basis of the crypto asset revolution.

The history of blockchain technology

How did it all begin?

Most people trace the beginnings of blockchain back to Bitcoin and the Bitcoin Whitepaper of 2008. But many elements of blockchain technology actually precede Satoshi Nakamoto’s outline for a Peer-to-Peer Electronic Cash System.

Blockchain is a combination of many technological breakthroughs that date back several decades. Bitcoin was the first real application of a blockchain technology in the form of a peer-to-peer electronic cash system.

In 1991, two scientists named Stuart Haber and W. Scott Stornetta brought out a solution for the time-stamping of digital documents. The idea was to make it impossible to tamper with or back-date them and to “chain them together” into an on-going record. Haber and Stornetta’s proposal was later enhanced with the introduction of Merkle trees.

But time-stamping alone didn’t lead to the birth of blockchain. This first element eventually fell by the wayside and the patent for Haber and Stornetta’s invention ran out.

A second major, missing element was a way to secure the network. Today’s Bitcoin network uses what is called Proof-of-Work to do this. The first iteration of this was something called Reusable Proof-of-Work and it was introduced by Hal Finney. Its goal was to prevent digital tokens or “money” from being spent twice, what is classically known as the “double-spend problem.”

Although Satoshi Nakamoto’s Bitcoin was eventually the innovation that would bring blockchain to the masses, these early pioneers weren’t forgotten. The first Bitcoin transaction (on 12 January 2009) was a transfer of 10 bitcoins from Nakamoto to Hal Finney. 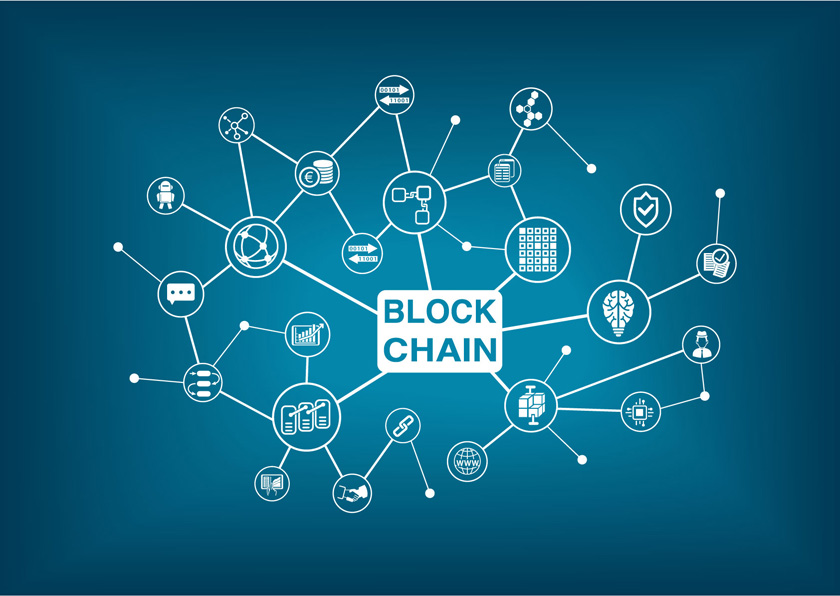 Why is blockchain unique?

So why all the fuss about blockchain? Is it really that important?

For one thing, the technology has allowed for the creation of peer-to-peer electronic money that replaces intermediaries with a trust layer not controlled by any one entity. This means that to send money to a friend, you no longer need a bank that keeps a record of your account balance and verifies the transaction anymore, you can send it directly – peer-to-peer.

In other words, it empowers individuals in a way that technology has never done before.

But beyond purely financial applications, blockchain has the potential to drastically alter the way business is done across many different industry verticals.

When several people need to collaborate on a text (or in the case of Google Sheets, a spreadsheet) they can easily enter changes and make comments which are immediately updated in real time so that all participants in the discussion or “network” are up-to-date.

Think for a moment about how this has changed the way people do work.

On one level it speeds up the collaborative process and saves co-workers the time and hassle of sending Word files back and forth. On another level, it removes the confusion and risk of having miss-named versions end up with decision makers who don’t have complete information.

Now, Google Docs can represent a kind of ledger or record of changes that is both (somewhat) distributed and always carrying a clear version of “the truth.” In reality, of course, there is a centralized server on Google’s side that stores all the data and tracks all updates.

Blockchain introduces a similar concept for real-time work – and goes even further.

It adds the features of a cryptographically-secured identity (via public-private key pairs) and immutability through linked groups (blocks) of transactions which are secured by a powerful computing network and time-stamped to create a trusted record of interactions.

How blockchain can change the world

Some people might say that Bitcoin was enough of a revolution in and of itself.

But as we explore blockchain’s potential, we see even broader horizons.

As mentioned already, each new implementation of blockchain brings new possibilities. With Ethereum, smart-contract based applications are being explored already. Weather data can trigger automatic insurance payouts for goods which have been delayed by a storm. Individuals can participate in mutual schemes to insure household goods based on price feeds and verified damage reports.

Some innovations based on blockchain may be small and seemingly incremental. With big banks like Santander, this is, perhaps, understandable. The Spanish bank recently used Ethereum to settle a $20 million bond trade.

Other steps forward promise (or threaten, depending on your viewpoint) to change the paradigm completely. Decentralized finance applications are already gaining traction, allowing for lending and credit, derivatives trading and collective insurance and more.

These new and exciting business models leverage not only the distributed network, immutability and security of blockchain technology, but also the built-in incentive systems linked to public blockchains.

What does this mean? Take once again the example of Google Docs.

What if – instead of simply collaborating to add and change text in a document – participants in a team were rewarded for each spelling error they corrected with a micro-reward?

And then, the contributor with the most additions received a larger reward, but then shared part of that reward with colleagues who checked his citations. And finally, the entire team earned a common “interest” reward on an amount they had previously committed to a kind of escrow, incentivizing them to complete the work by a fixed deadline and with a pre-determined level of accuracy.

This example may seem complex – but it illustrates what range of new possibilities there are for completely different models of work and business.