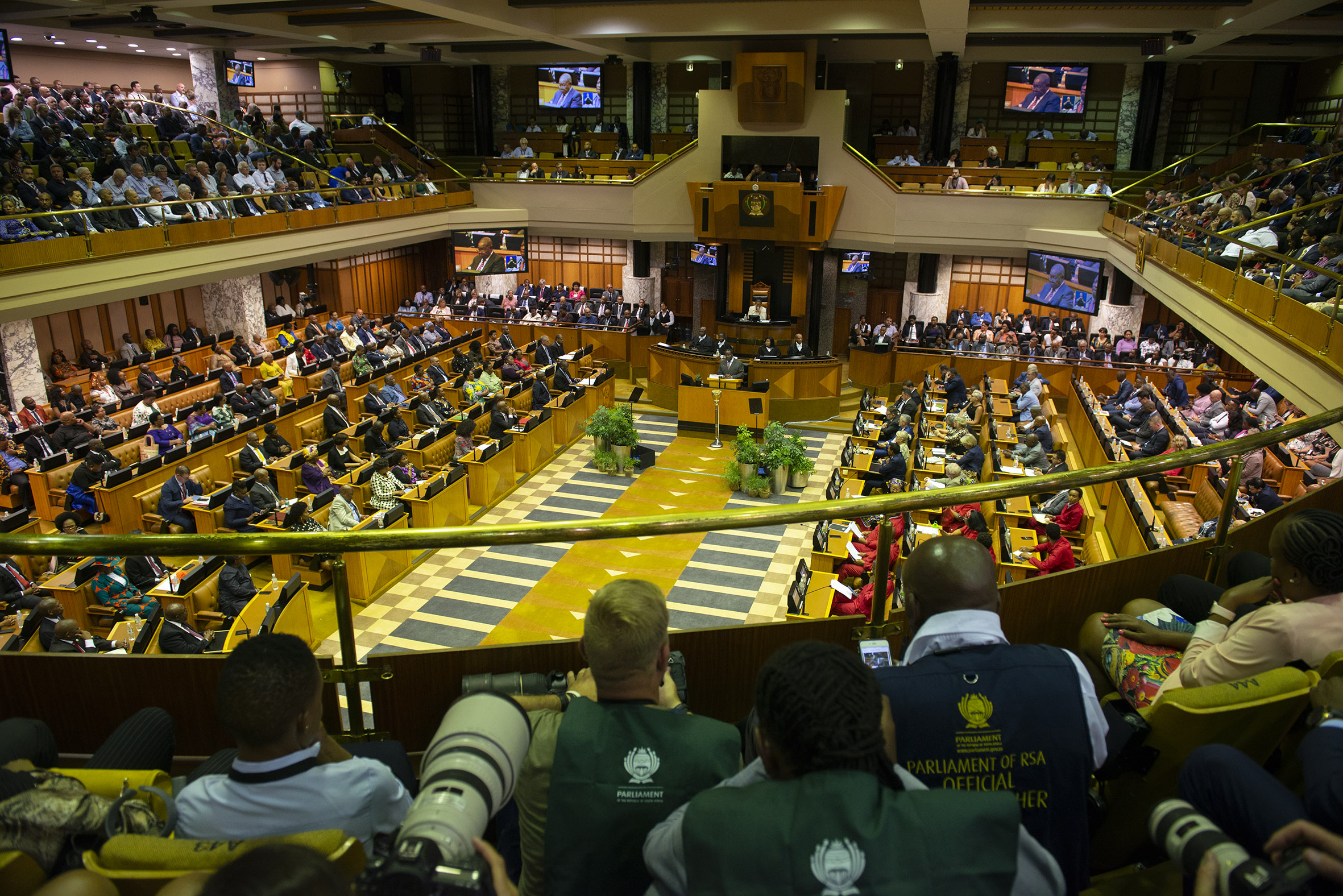 There’s a common refrain that voters must be blamed for the government that they vote for when things go wrong in the country. This is a rather glib comment by people who don’t understand politics.

Almost every party in this country operates on racial or tribal lines even if they lie and try to project an image that their aims are national.

The two big parties, and even some small parties, use the non-racial banner to win the votes of a gullible and desperate electorate. Once in power, the tribalistic leanings become painfully obvious. For example, when Julius Malema addresses a group of white farmers during an election campaign, he would tell them how much he wants them to stay and farm. When he addresses a group of unemployed black youth, he will shout at the top of his voice that whites must go back to Europe. Speaking with a forked tongue seems to be the norm for politicians like him and many others before him.

The majority of those who enter politics do so for one reason and that is to get rich quickly. Almost every minister in the ruling party has been accused or suspected of embezzling state funds through corruption and mismanagement and they are neither prosecuted nor are they removed from their posts. They carry on like angels or victims of a third force. The law never gets to them.

The smaller parties merely occupy space in Parliament waiting to be gobbled up by the highest bidder.

Independent members can do little with their voices in the wilderness to change the status quo.

Imagine a Parliament with 100 independent candidates trying to reach consensus on anything? Instead of finding solutions to our country’s problems they will be fighting and insulting one another, at the expense of national interests.

Anyone who has any doubts about the limitations of independent members needs to ask themselves one question: how will one person devise and oversee ideal policies in departments as diverse as health, housing and land affairs, water and sanitation, education, power, transport, defence, judiciary and law enforcement, and social grants and services, to name just a few?

Individuals seem to enter politics with lofty ideals to change the world single-handedly, only to discover that once in Parliament, they are faces with no voices, collecting a monthly salary for doing nothing till the next election.

The answer is not to find new parties but to make all parties accountable to the public and the law all the time. The citizens and the law should have the final say on the future of a politician, not his/her party bosses.

Currently politicians get away with the severe crimes, so it doesn’t matter which politician is in power at any given time, they will carry on with impunity.

When ministers in the past were openly exposed for corruption, their response would be the following: “I am innocent until proven guilty”, “I was unaware of wrongdoing” or “All the others are guilty as I am, so why am I being singled out?”

Remember when Bathabile Dlamini ran the department of social affairs to the ground and made the lives of millions of pensioners hell with her dismal performance? When she was accused of wrongdoing, her reply was that her accusers also have skeletons in their cupboards.

This person is the head of the ANC’s Women’s League, which once had the proud reputation of being headed by women of great stature during our struggle for freedom. The silence of upstanding women who belong to the League is frightening.

What we need, and urgently, is to find a way to make every politician accountable to citizens via the law and not through toothless internal integrity committees. 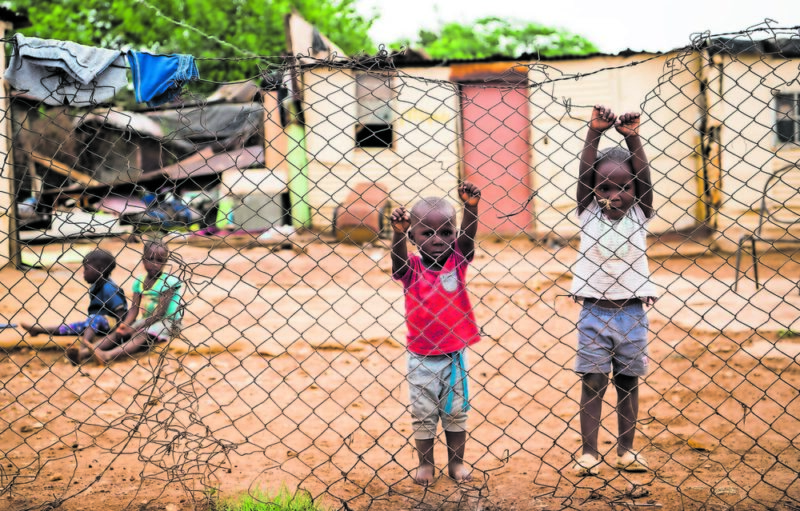 When politicians talk about ‘our people’, who are they referring to? 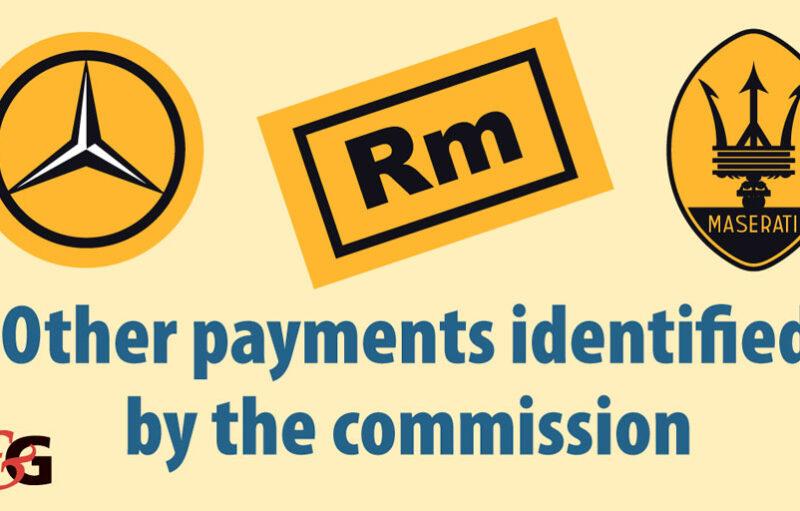