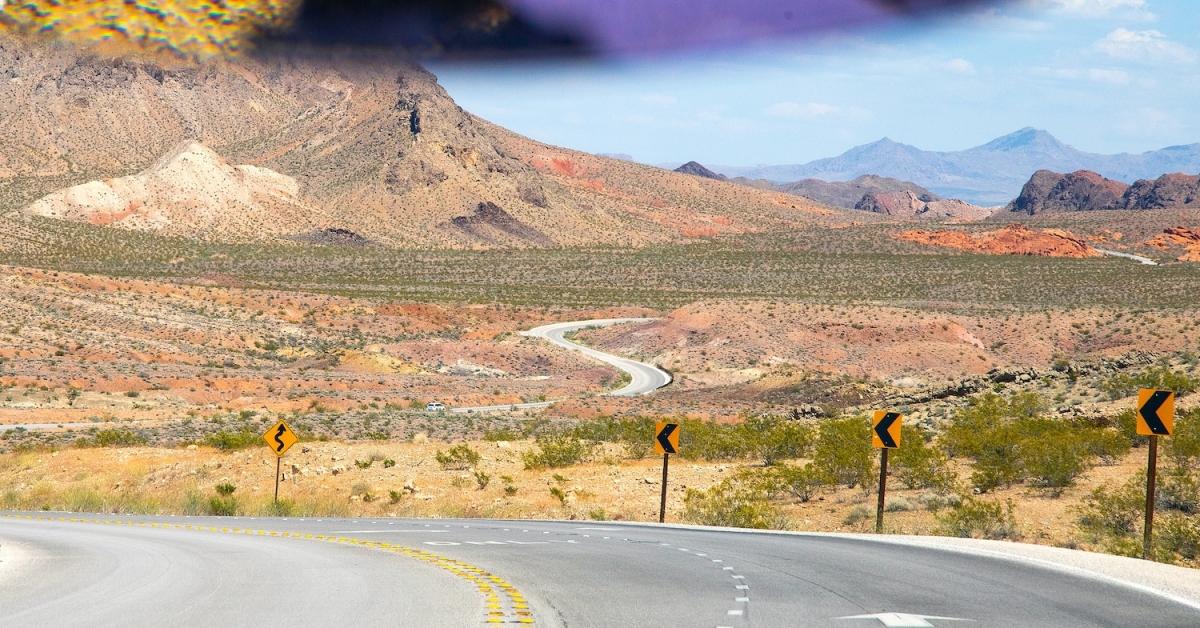 An identity management provider backed by PayPal, Foxconn and others has been acquired by Nevada-based holding company Blockchains LLC.

Cambridge Blockchain principals Matthew Commons, Alex Oberhauser, Muthu Arumugam and the firm’s software developers will join Blockchains’ digital identity team, with complete integration targeted for the beginning of 2021. The financial terms of the deal were not made public.

The acquisition, announced Tuesday, is all geared towards the release of an un-hosted wallet around April of next year, said Blockchains Executive Vice President Lee Weiss.

“We reached out to Cambridge and had discussions with them, and it was clear that we shared a common ethos,” said Weiss. “We ended up making a deal and the transaction closed last week and we’re thrilled that they’ve already started with us, right after Thanksgiving.”

Cambridge’s expertise in areas like biometrically-secure credentialing and document provenance will all feed into the wide-ranging plans of Blockchains LLC, the owner of some 67,000 acres of land in Nevada with designs on a smart-city development of sorts.

A spokesperson for PayPal Ventures declined to comment on the Cambridge Blockchain acquisition.

Previous PostAndile Lungisa: Early parole for the house of truthNext PostHawks arrest a suspect in the matric maths paper leak 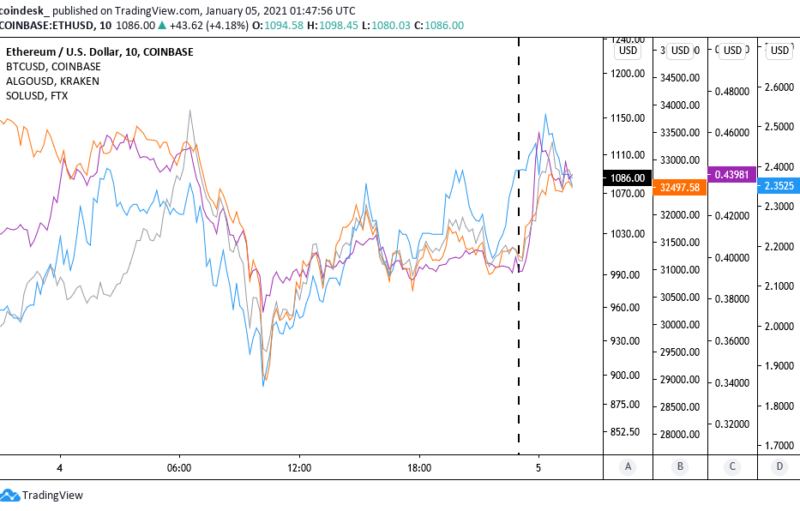 Crypto Markets Jump on OCC Approval for Banks to Use Blockchains 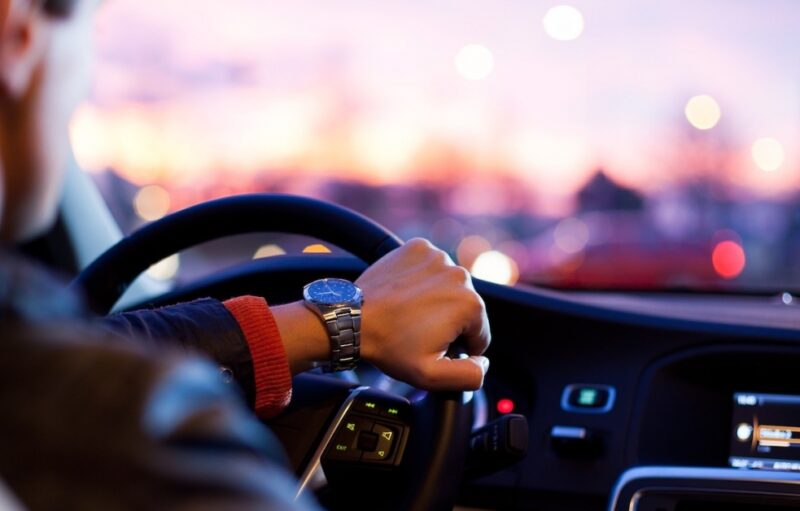