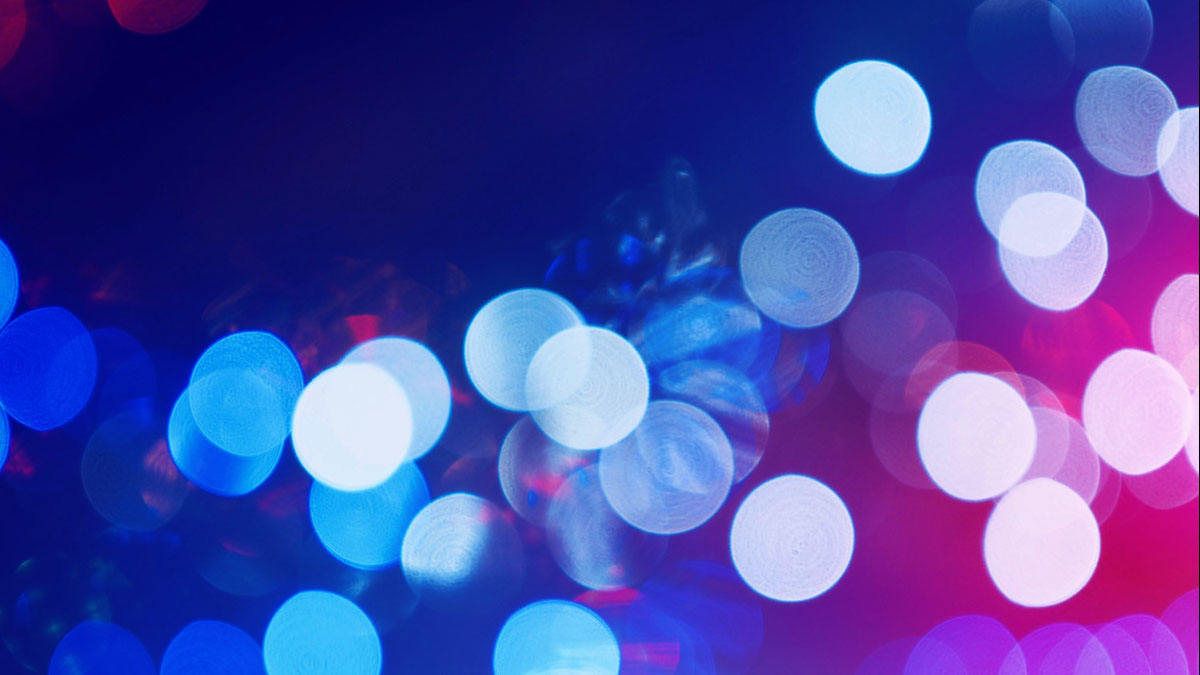 Parity Technologies has released the second version of its blockchain building kit, Substrate 2.0, according to a blog post shared Wednesday with CoinDesk.

The new release gives developers additional tools to customize a blockchain “precisely for your application or business logic,” the post reads.

Parity Technologies is the developer of the Polkadot blockchain with ambitions for developing a Web 3.0, undergirded by a meshing of various blockchains.

The centerpiece of that multi-blockchain vision is Substrate. It acts as a tooling kit for developers making their own blockchains with Polkadot – also built on Substrate – working underneath as a communication and economic layer of sorts between Substrate-based blockchains.

For example, Parity Tech’s “canary” network Kusama and security token platform Polymesh are two Substrate blockchains. Both chains should be able to communicate with each other, if everything pans out as co-founder of Parity Tech Gavin Wood foresees.

The new release adds a few core functionalities as Polkadot continues rolling developments after its May debut, said Parity Technologies head of public affairs Peter Mauric to CoinDesk in a phone interview.

For example, pallets exist for managing an on-chain developer treasury or for allowing smart contracts on a Substrate-based blockchain to speak with the Ethereum Virtual Machine (EVM).

Substrate 2.0 also includes modules for bringing off-chain data onto the blockchain using what it calls “off-chain workers.” These remove the burden of intensive processes and massive data sets from specialized nodes on the network, and communicate with the main chain to ensure all network participants are kept up to date automatically.

Addressing what is generally referred to as the “oracle problem,” these off-chain workers help bring data from the real world, such as prices or temperatures, onto a blockchain and are “ideal for Internet-of-Things (IoT) devices or real-world data inputs via oracles,” the blog states.

Previous PostEusebius McKaiser: The DA’s next leader should have a diverse political toolkitNext PostAdventures, ghost tours and big skies await visitors to the Cape Winelands 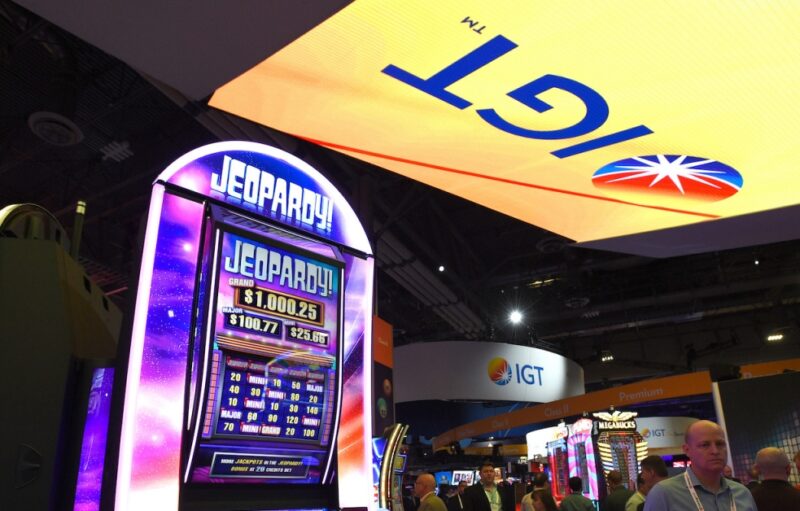 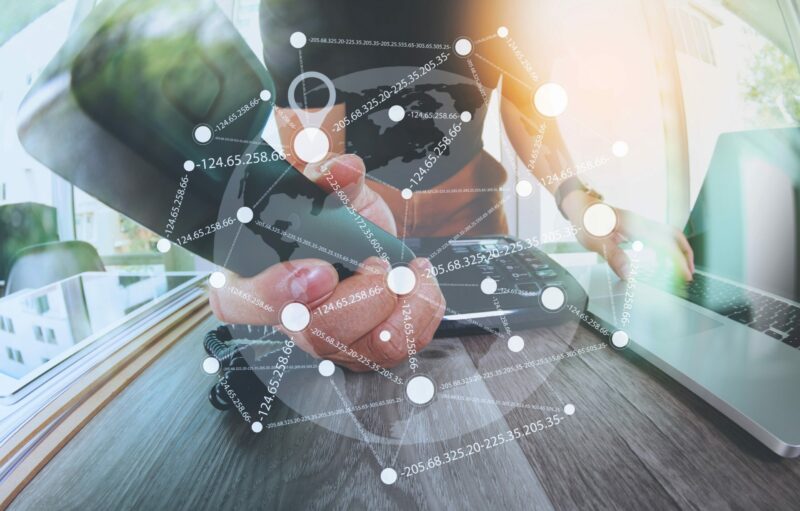 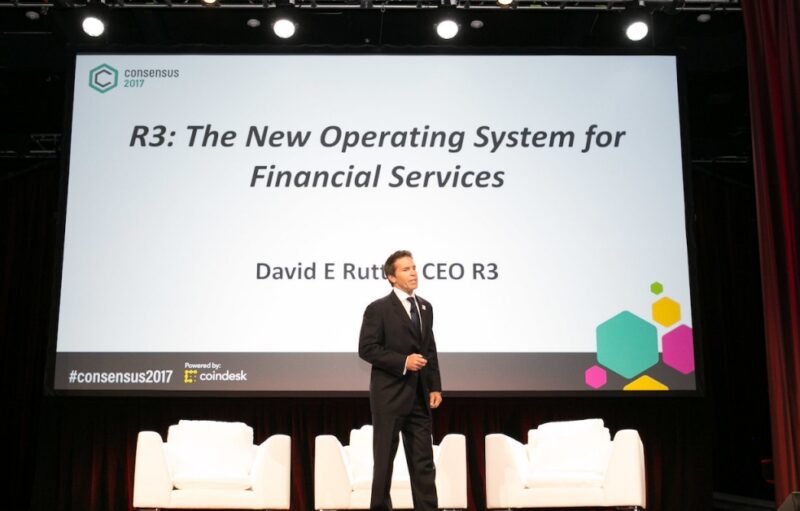