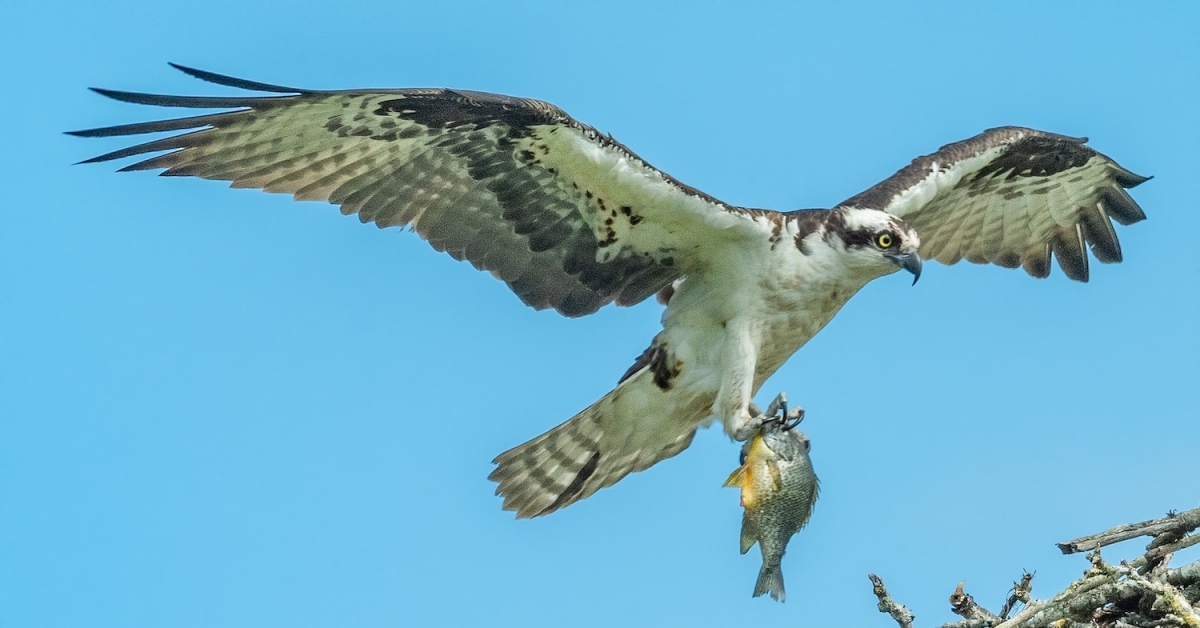 The fund was formed two years ago, and Osprey applied to register the trust with the U.S. Securities and Exchange Commission (SEC) in the middle of last year, said Osprey CEO Greg King.

It joins a crop of new bitcoin funds aimed squarely at the market-leading Grayscale Bitcoin Trust (GBTC) before a bitcoin ETF is approved by the SEC. This includes offerings from Bitwise Asset Management, BlockFi and CrossTower that aim to give traditional investors exposure to bitcoin without having to touch the asset itself.

Structured similarly to GBTC, the Osprey fund has nearly $80 million in assets under management (AUM) and can be accessed directly by accredited investors and indirectly by retail investors via OTC trading desks. (Grayscale is owned by Digital Currency Group, CoinDesk’s parent company.)

Osprey boasts a 0.49% management fee compared to GBTC’s 2% annual fee, but the fund also has 0.3% in other expenses from services like crypto custody. King said he doesn’t expect those extra expenses to stick around, however.

“We expect those costs will go down both over time and as AUM grows,” King said. “Custody costs have gone down significantly over the past few years and as those changes take place those savings will flow directly to investors.”

Fidelity Digital Assets is the custodian for the Osprey fund, Grant Thornton is the auditor and Coin Metrics is the index provider.

If the SEC begins to approve bitcoin ETFs, then the value of funds like Osprey and GBTC could diminish significantly. In that case, Osprey would “look very closely at converting” to an ETF structure, King said.