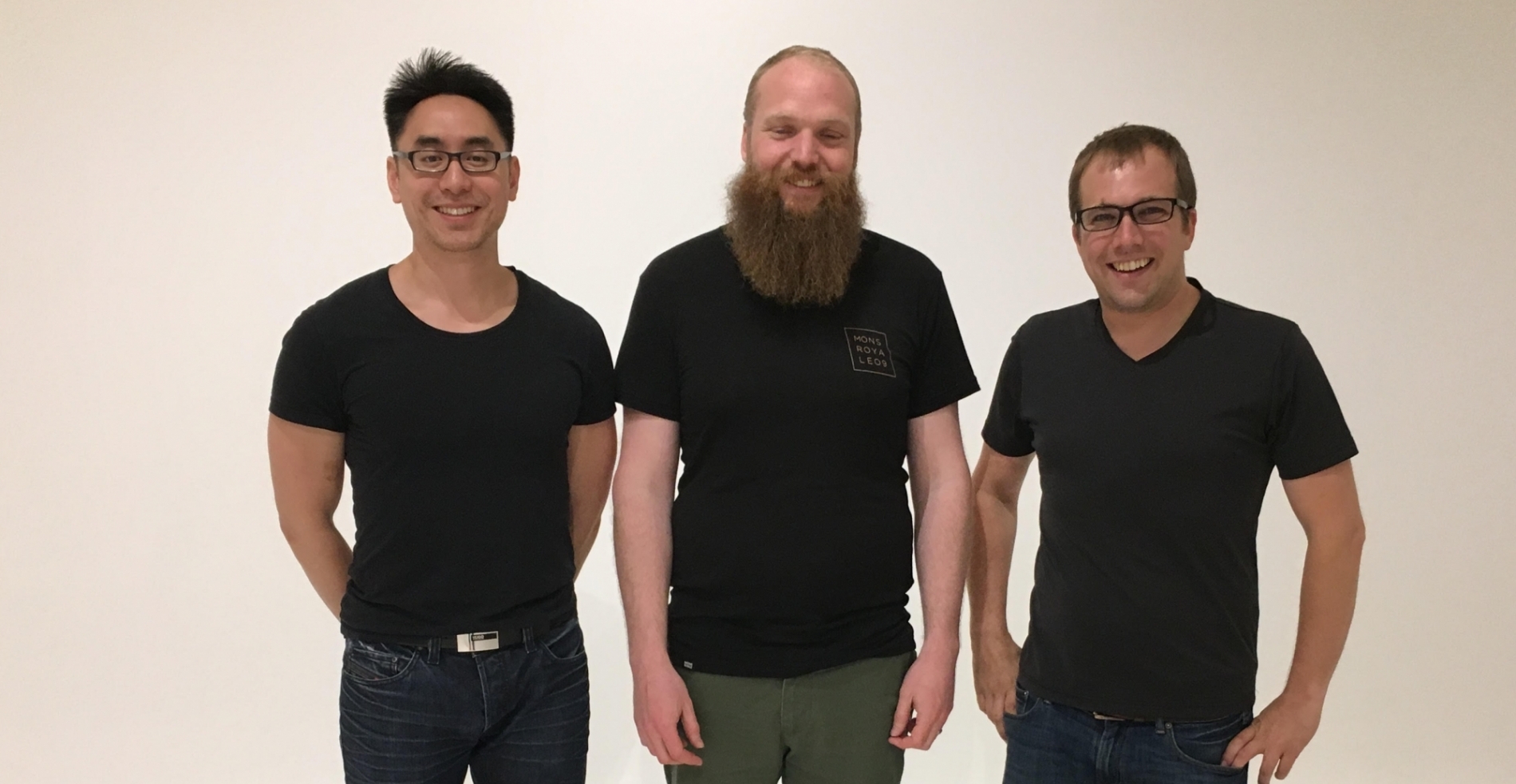 Peer-to-peer commerce company Origin is announcing Origin Dollars, or OUSD, a stablecoin whose reserves leverage decentralized finance (DeFi) so that balances grow wherever it resides, no staking or account required.

“One thing we’ve all seen in DeFi is a much smaller audience gets it. The barrier to entry is much higher,” Matthew Liu, Origin’s cofounder, told CoinDesk in a phone call. “We want to make DeFi much more accessible.”

OUSD will be backed one-for-one by the three big stablecoins on Ethereum: Tether’s USDT, Circle and Coinbase’s USDC and MakerDAO’s DAI. Users can mint OUSD by depositing any of those three into Origin’s new app, or they can just buy it on Uniswap. Either way, the OUSD will just start growing in their wallet, no further action needed.

“Multiple times a day you should be able to see your balance increase,” Origin co-founder Josh Fraser told CoinDesk.

On the backend, Origin will take deposits and start yield farming them in different protocols, starting with the DeFi money market Compound. Returns will be driven back into OUSD, minting more OUSD that will be distributed proportionally to all the wallets that have it. The company will be able to further boost yield by taking any tokens earned through liquidity mining, converting it to one of the three stablecoins and supplying that to the pool as well.

As of this writing, those three coins have an annual yield on Compound of between 0.5% and just under 3%, though that does not factor in liquidity mining, which can be tough to calculate.

Read more: Some Numbers That Show Why Yield Farming COMP Is So Seductive

To start, the team expects returns to be in the single digits as its Compound deposits earn both yield and fresh COMP; other pools will be added as OUSD grows.

To get OUSD started, “as a company, we’ll put in probably a few hundred thousand,” Fraser said. “As time passes and we feel more confident we’ll put in millions of dollars.”

He said the firm is also talking to different entities about adding to the pool and minting additional OUSD.

Origin raised $3 million in a round led by Pantera in 2017 and then sold $6.6 million worth of its OGN token in a sale on Coinlist in 2018. Aimed at disrupting companies it describes as unfairly rent-seeking (such as Airbnb), OGN is used to incentivize people to switch, fully participate in the platform and entice others to join.

So why is a company designed around making it easy for people to set up shops where buyers and sellers interact directly creating a new stablecoin?

Liu argued that OUSD fits into Origin’s larger vision of facilitating peer-to-peer commerce, by removing any friction between earning and spending. OUSD will also be integrated into all the stores in Origin’s DShop, its ecommerce platform.

As noted in the OUSD announcement post, “For merchants that have traditionally been skeptical of receiving cryptocurrency payments, being able to accept a yield-bearing instrument that beats traditional savings accounts is a powerful motivator.”

It should be acknowleged that there is risk here. First, the smart contracts have not been formally audited yet, as mentioned in the announcement post, but one is planned.

If Origin ever invested in a pool that somehow went south, such as through a hack or a fatal error, then it would have to remove OUSD from circulation, but that’s why it’s starting with Compound and expanding cautiously.

Liu is confident that OUSD should get to double-digit yields soon, the firm just needs to grow the pool so it can cordon off some of the “more exotic strategies” into smaller pools, he explained. Origin’s yield strategies will soon expand from Compound to projects like Aave and dYdX, moving on to Balancer and others shortly thereafter, much as Yearn.Finance was built early on to find the best mix of places to store a set of stablecoins.

But OUSD is also quite different from Yearn. “It’s never going to be the highest yield available because we are targeting more around its safety,” Liu said.

Previous PostJavett Art Centre at the University of Pretoria to reopen on Heritage DayNext PostEusebius McKaiser: The DA’s next leader should have a diverse political toolkit 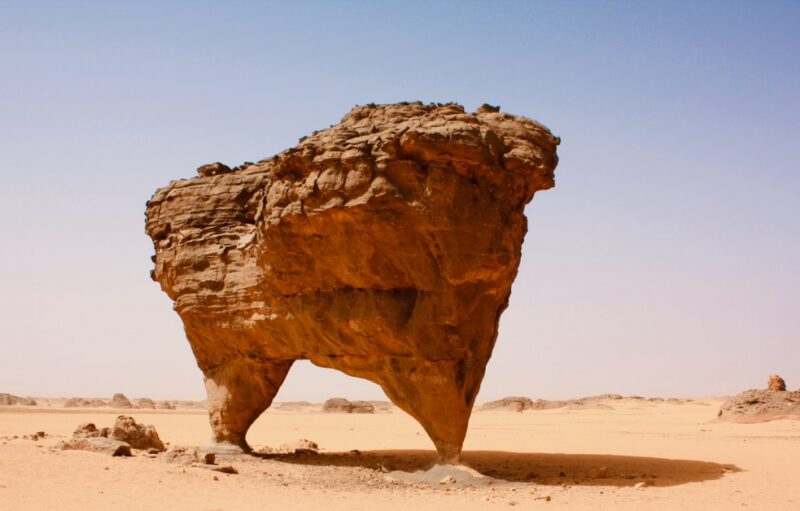 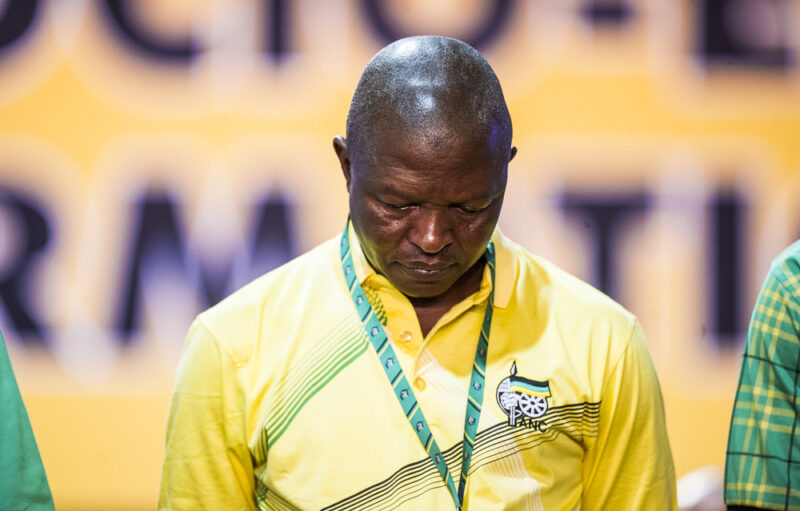