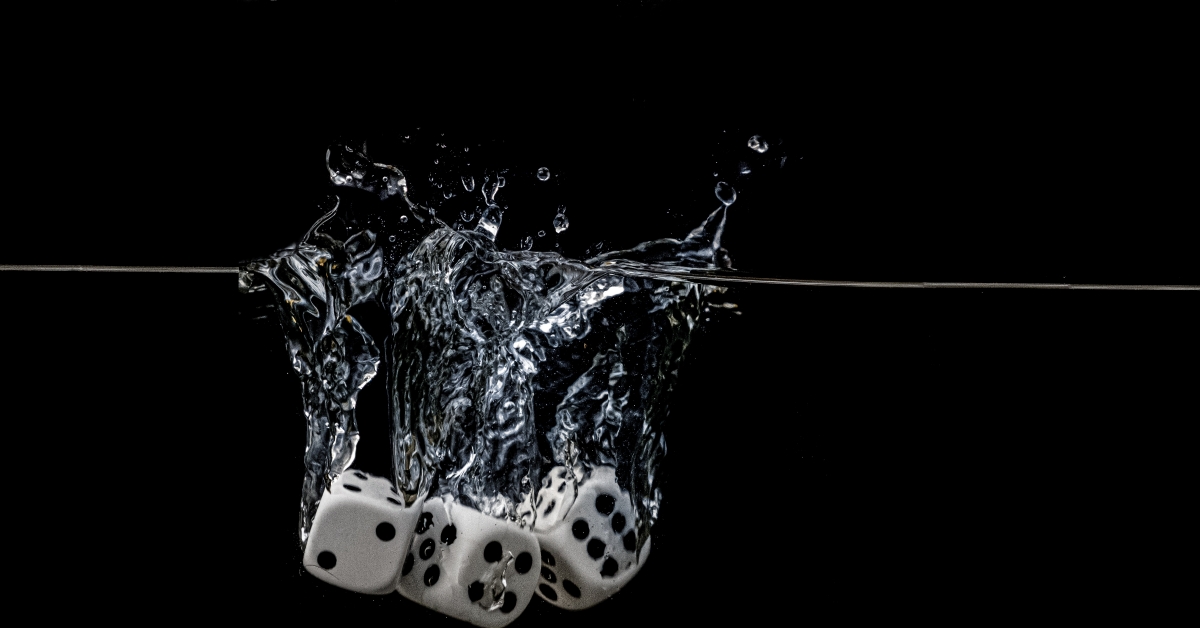 Opyn, a marketplace for decentralized finance (DeFi) options, has rolled out a host of new features in its updated protocol that aim to make the crypto options markets more efficient and liquid.

While Opyn entered DeFi with an insurance-like product for governance tokens such as compound, its focus has since pivoted to the options market in the digital asset space. According to Zubin Koticha, co-founder of Opyn, the pivot is driven both by user interest and by the sort of hurdles decentralized finance currently faces.

“The biggest issue with DeFi is that [in] traditional finance, you don’t need super over-collateralization,” said Koticha. He added that the differing requirements on capital also eat into DeFi’s competitiveness with traditional finance.

Put simply, options are financial contracts that give users the right to buy or sell an underlying instrument at a predetermined price on or before a specific date. Depending on what they make of market trends, options allow traders to bet on the future bullish or bearish nature of the market.

While options have long existed in traditional finance they are relatively new to the crypto space and hence come with their own hurdles.

Koticha pointed out that under Opyn’s earlier version users needed to put up 100% of the strike price, the agreed-upon price for the option, as collateral in order to mint and sell one. This differs from traditional options markets where the requirements can be significantly lower.

According to Opyn, the update will add a host of new features to its options marketplace, including cash settlement for options without the need to exchange underlying assets, the ability for yield-earning assets to be used as collateral for options, and margin improvements for options.

“We changed our system from physical settlement to cash settlement,” said Koticha. Noting that while traditional markets also cater to needs to settle options in physical commodities like grain, he said there is no such physical delivery need in the crypto space and hence little need to actually exchange the asset. Instead, only the difference in price needs to be delivered.

Although the overall thrust of changes at Opyn are geared toward added efficiencies in how decentralized finance handles capital, the changes are only part of the upgrades in the pipeline. Koticha said Opyn is also plotting a protocol upgrade that will add the functionality to net short and long options together, thereby freeing up more capital.

Earlier in August, Opyn discoveredf a vulnerability on its platform when attackers were able to exploit a bug and walk away with $370,000. According to report by Cointelegraph, the bug allowed attackers to double-spend Opyn’s oToken and thereby steal the collateral put up by users.

In response, Opyn laid out in a blog post a set of measures it would adopt to prevent another such exploit and also compensated users affected by it. According to Koticha, the platform has continued to build on its security by performing additional audits and adding a functionality to pause the system.

While a central kill-switch seems counterintuitive to the ever-bustling crypto markets, Koticha said that with plans to launch a governance token in the future Opyn wants to transfer the kill-switch controls to decentralized governance for the long run.