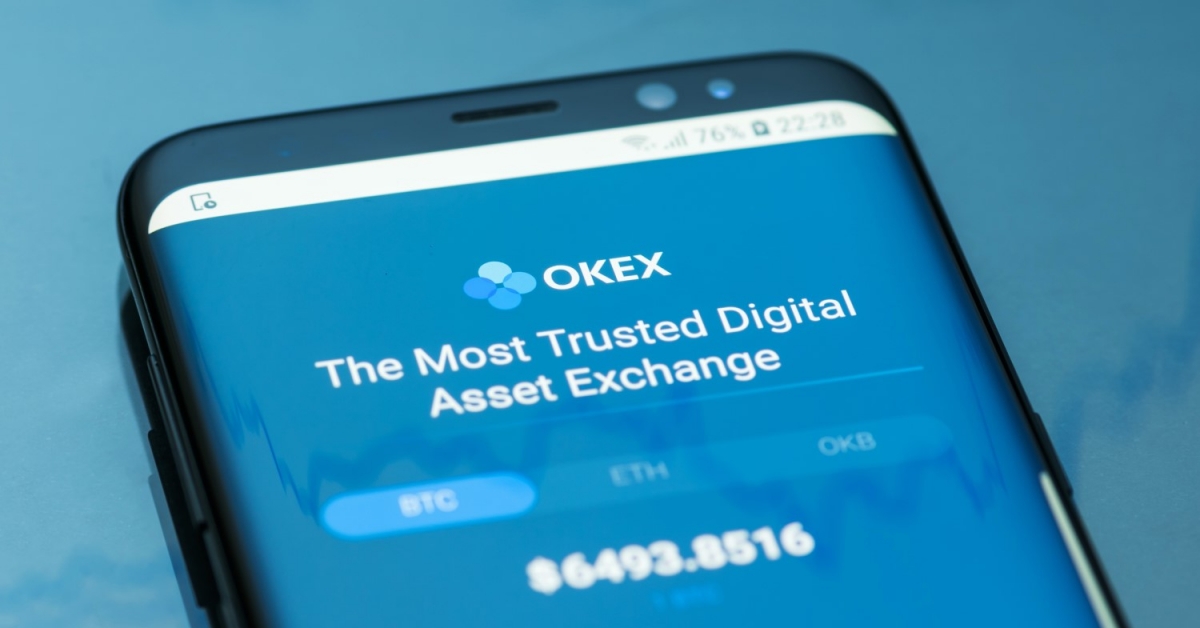 About 2,822 bitcoins were moved from OKEx in block number 658,728 mined at 08:12 UTC. That’s the biggest single-block outflow since May 2019, according to blockchain analytics firm CryptoQuant.

Of the 2,822 coins withdrawn, 456 were transferred to cryptocurrency exchange Binance and more than 400 were moved to other exchanges. Meanwhile, 54 accounts or addresses took direct custody of some coins.

OKEx halted withdrawals indefinitely on Oct. 16 after one of the exchange’s key holders went “out of touch” with the exchange because they were held by authorities to “assist an investigation.”

Some analysts have associated bitcoin’s recent meteoric rise to 35-month highs above $19,000 with a supply shortage in part due to OKEx’s suspension of crypto withdrawals. That’s because the price rally began after OKEX’s decision dated Oct. 16.

However, many market observers do not see a strong reason to link the latest price rally with OKEx’s issues. “The “perfect” timing of OKEx’s suspension and the price rally could be purely coincidental,” Ryan Watkins, bitcoin analyst at Messari, told CoinDesk.

Bitcoin plunged nearly $3,000 on Thursday, soon before OKEx was due to restart withdrawals. It’s also not clear if the two events may be linked.