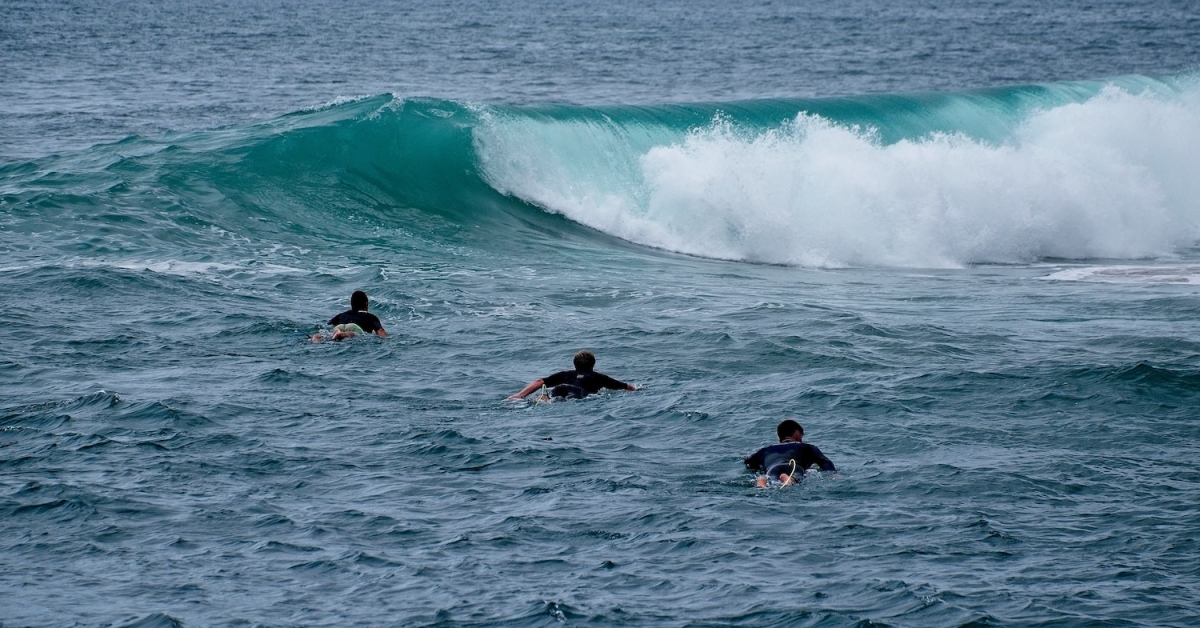 A third and all-encompassing version of Ocean Protocol has been released, fleshing out its vision for “datatokens” and decentralized data marketplaces.

Announced Tuesday, Ocean v3 brings the Ocean data market proposal to life with Ethereum-based datatokens, as well as a range of other features like initial data offerings (IDOs), staking, automated market making (AMM) functionality and the potential to share and monetize data smarts.

The goal of the project is to democratize the value from data and artificial intelligence (AI), which tends to accumulate in the hands of a few internet giants. In order to monetize data created by individuals, businesses or even cities, you need efficient ways to price individual datasets. To solve this problem, Ocean uses elements of decentralized finance (DeFi), combining AMM price discovery tools with decentralized exchange (DEX) technology.

Read more: Ocean Protocol and Balancer Want to Do for Data What Uniswap Did for Coins

To explain how datatokens work, Ocean founder Trent McConaghy uses the analogy of “wrapping,” the way cryptocurrencies are represented on Ethereum so they can be composed into yield-returning DeFi assets.

McConaghy points to several major obstacles that have held back people’s ability to monetize data: lack of control, lack of privacy, hard to price the data, fake curation signals and poor interoperability.

Leveraging a combination of blockchains and “compute to data” (compute comes to the dataset itself which means data never leaves the premises), Ocean had addressed the first two issues; adding DeFi elements and staking with v3 helps solve the rest, he said.

A data marketplace can be thought of as simply a DEX front end, said McConaghy, one that’s tuned for data, and which makes it really easy to publish data and consume it, as well as trade it, stake it and so on.

Each data service on the market gets its own ERC-20 Ocean datatoken to provide access. To access the dataset, send one datatoken to the data provider. To give access to someone else, send them one datatoken.

Inauthentic signals are a common nuisance on the internet, from fake reviews on Amazon to Twitter bots that follow accounts with little following. Staking in Ocean tackles this problem because, in effect, it’s a kind of curation: the more that’s staked on a particular datatoken pool, the more likely it’s a quality dataset (each pool contains OCEAN tokens and the datatokens corresponding to that dataset).

“When people are buying and selling data there needs to be some baseline credibility around this,” said McConaghy, adding:

“What better way than to have skin in the game. The proxy for the quality of the data is simply the amount of stake in that datatoken pool. Sure, people could still fake things by putting a bunch of OCEAN someplace. But it’s costing them to do so, when they could simply stake on actual valuable datasets that have real volume and get trading fees from that.”

Another interesting side to Ocean’s token model is how staking operates in the context of AMMs. “Staking is adding liquidity; adding liquidity is staking,” said McConaghy. “Rather than those tokens kind of being locked up and not being able to use them, they add value to that pool.”

Assembling these component parts (DeFi uses the term “composability” for the Lego-brick way things can be clicked together on Ethereum) gives people a fighting chance to monetize their data in this new “shadow industry,” currently dominated by firms like Facebook and Google, said McConaghy.

AMMs offer an easy way to launch so-called “initial data offerings” or IDOs, to create a market in some dataset or other. These datatokens can then find their way onto order-book DEXs like 0x, Binance DEX and Kyber, McConaghy said, while centralized exchanges like Binance or Coinbase could readily create their own datatoken-based marketplaces and also think about selling datasets that they’ve generated internally, he added.

With its v3 launch, Ocean announces partnerships with CivicTechHub, the largest database of projects dedicated to fighting the COVID-19 pandemic, as well as Swash, Human Protocol, Thalus.ai and Transport Genie.

“To incentivize better data flowing into our COVID-projects database, and to facilitate cross-collaboration, the ability of the Ocean Protocol Market’s liquidity to double as a curation and investment mechanism is a logical step,” Vincent Verheyen, CEO and founder of CivicTechHub, said in a statement.

Read more: Data Ownership Should Be About Software, Not Lawsuits

CivicTechHub aims to provide Ocean functionality to each of the projects on its COVID-19 platform individually, said Verheyen, adding:

“The possibility to share either full data access or compute only means the crisis projects and solution teams will have the choice to provide access to their data according to their preference.”

Ocean was primed from the get-go to complement AI platforms or web apps like Azure ML Studio or Anaconda Cloud, and AI-oriented data marketplaces can easily be deployed within Ocean’s Python library.

“I’m very excited about data scientists going nuts with this,” McConaghy said, “It lets you deploy data marketplaces in 10 lines of code.”