bit2Big > Africa News > NSFAS’s woes do not help its mandate 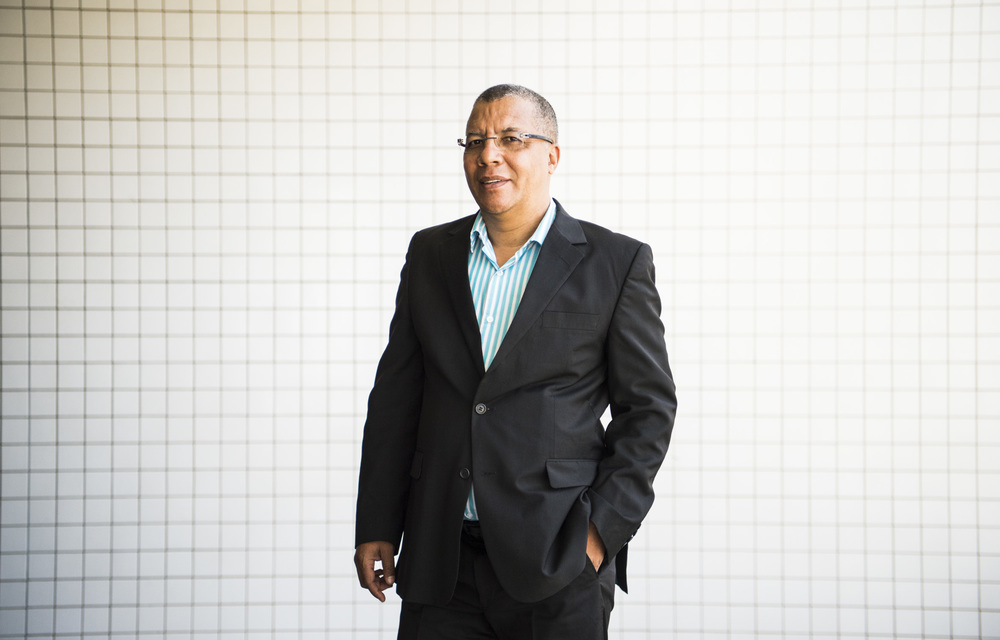 This week the National Student Financial Aid Scheme (NSFAS) and the National Education, Health and Allied Workers’ Union (Nehawu) signed a wage agreement. The union members at the scheme had been on a two-week strike over the wage increase, which has now ended.

But this is merely the first hurdle between the two parties. Another involves NSFAS’s administrator, Randall Carolissen.

Part of the union’s demands during its strike was for Carolissen to be removed.

Carolissen was seconded from the South African Revenue Service (Sars) in August 2018 by then higher education minister Naledi Pandor.

The scheme was in disarray at the time.

In the NSFAS 2018/2019 annual report, Carolissen said in August 2018 when he came into the job, NSFAS “was in a chronic state of maladministration with extremely poor achievements against legislated mandate and key performance indicators”.

The scheme was failing in its sole mandate of funding students. At the time, students had gone eight months without having received their allowances, sparking protests across the country.

By the end of 2018 financial year, according to the annual report, more than 600 000 students had received their funding.

NSFAS is responsible for a budget of about R40-billion annually and funds no less than 700 000 poor and working-class students. NSFAS is a critical institution, but has not been running efficiently. Funds have been disbursed by trial and error, often leaving students frustrated; chief executive officers have come and gone; and people who were brought in to assist and turn things around left, leaving a mess in their wake.

But two years later, Nehawu wants to see the back of Carollissen.

In Parliament last week, NSFAS and Nehawu appeared before the portfolio committee on higher education, where the union presented “serious allegations” of corruption and maladministration against Carolissen and his administration.

Nehawu alleges that he has dismissed qualified individuals and replaced them with less skilled friends and associates; that he has collapsed governance; that there are weak internal controls under him: that employees are victimised; and the union has pointed to the lack of a verification system for student funding, applications and the disbursement of funds.

Nehawu’s Western Cape provincial secretary general, Eric Kweleta, said the union had expected that Carolissen would bring change to NSFAS “but the opposite has happened”. He said things were better under the previous board, which was chaired by Sizwe Nxasana.

The union alleged that constant irregular appointments had created “a culture of fear and discrimination in the organisation”. The union claimed that some appointments were made via text message, candidates were interviewed in restaurants, and that advisers had created permanent positions for themselves.

A member of the portfolio committee, Nompendulo Mkhatshwa, called the allegations “very concerning”.

“The allegations made sounded just like the allegations that had been made before the arrival of the administrator. Over and above the much-needed funding, there was a need for people who had the appetite to effect change in this organisation. Perhaps they needed to change the name of NSFAS because despite who ran it, challenges continued to be prevalent. A fresh breed of people was needed who were willing to drive the organisation,” said Mkhatshwa.

Carolissen has denied the allegations and has maintained that his actions have been above board. He has also initiated a civil claim against some Nehawu members “based on the vexatious and unsubstantiated allegations”. The case will be heard at the Cape Town high court on 3 December.

Carolissen told Parliament that he had worked extensively in the educational sector and that during his executive career he had appointed people that he knew from previous relationships or even former students, but that all the required procedures were followed, and the same applied to staff he hired at NSFAS.

“My relationships are professional and the successes of the organisation during the administration period is evidence that the correct people were chosen to do the jobs for which they were appointed,” he said.

He said people that were hired in strategic positions had gone through an extensive recruitment NSFAS process, which included vetting and some also had to do aptitude tests and the panel would make recommendations to the line manager.

He said he was rarely involved in those processes, unless the staff members were going to report directly to him.

NSFAS said a forensic investigation it had instituted had uncovered acts of syndicated fraud by senior managers. This had led to several disciplinary charges as well as criminal investigations. At this point the allegations against Cornelissen started surfacing.

“This is distracting and impugns on the reputation of professionals working hard to restore the integrity and delivery of NSFAS as anticipated in its mandate,” said NSFAS.

Some members of the portfolio committee suggested that there may be a need for a forensic investigation into the allegations.

Meanwhile, higher education minister Blade Nzimande has praised the work that the administration has done.

In a statement in June — where Nzimande was responding to allegations that he was meddling in NSFAS affairs — he said he was “pleased with the progress reported by the administrator in dealing with gross looting and curbing acts of corruption and maladministration at the NSFAS, thereby setting NSFAS in its correct trajectory to granting bursaries to the children of the poor and the working-class families in our country”.

The allegations against Nzimande were that a former chief of staff and personal assistant in his office had been parachuted at NSFAS and now occupies an executive position.

Nzimande said he had no involvement in who was appointed at NSFAS.

The scheme is in the process of appointing a CEO and a board. While this process is underway, Nzimande has extended Carolissen’s term.

The parliamentary briefing concluded that NSFAS is an important institution for thousands of South African students and it cannot be allowed to fail. 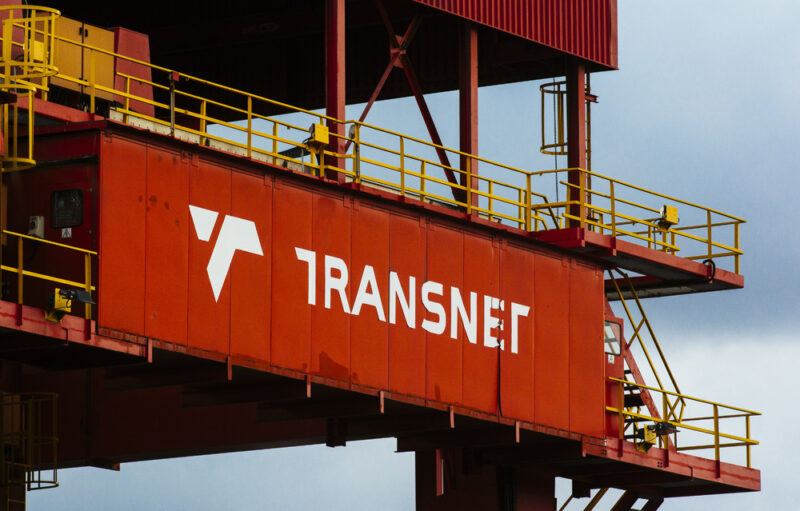 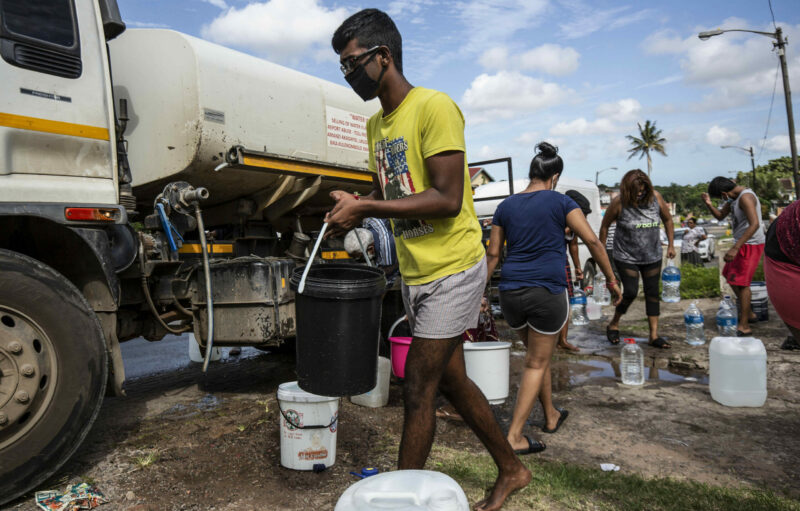 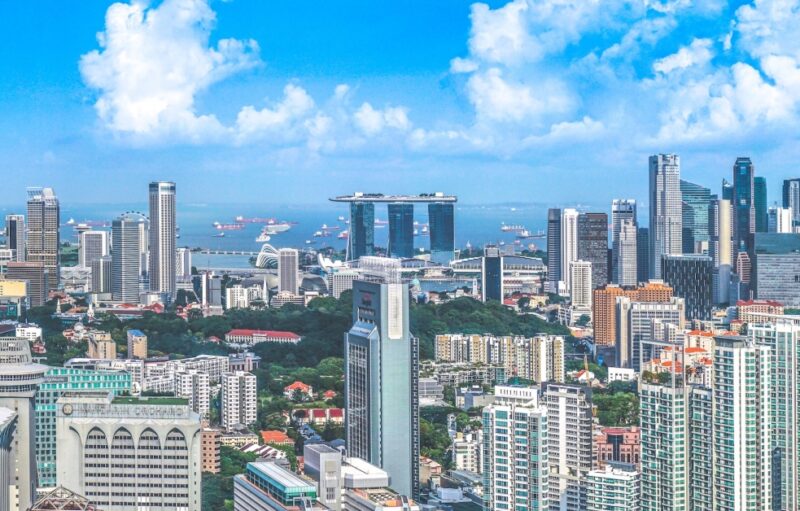