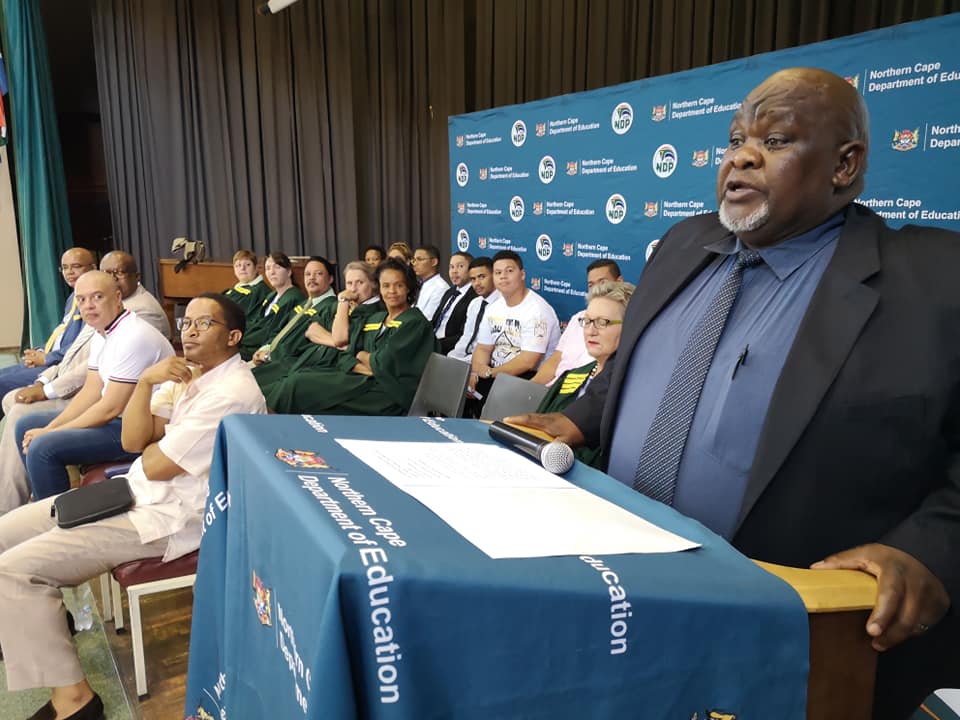 “He was admitted to hospital last week and he was as always in good spirits and confident of a full recovery,” Premier Zamani Saul said in the statement.

“Unfortunately he took a bad turn and was declared deceased earlier this evening. He was a seasoned cadre of the movement and an outstanding public servant. He had warrior spirit and extraordinary energy.”

Saul did not say what caused Jack’s death. But the Diamond Fields Advertiser reported that Jack had died after being admitted to hospital for Covid-19.

In 1997, Jack, who was born in 1965 in Graaff-Reinet in the Eastern Cape, started working for the Northern Cape provincial administration as a deputy director at the department of housing and local government. He then became the local economic development manager and later the municipal manager at Pixley ka Seme district municipality.

Jack became a member of the provincial legislature in 2013 and has served in different portfolios as an MEC. In 2019 he formed part of Saul’s executive as an MEC for education.

Saul said he was “shocked at the loss of such a remarkable and capable leader”. He said further details would be released after a meeting with the family on Thursday. 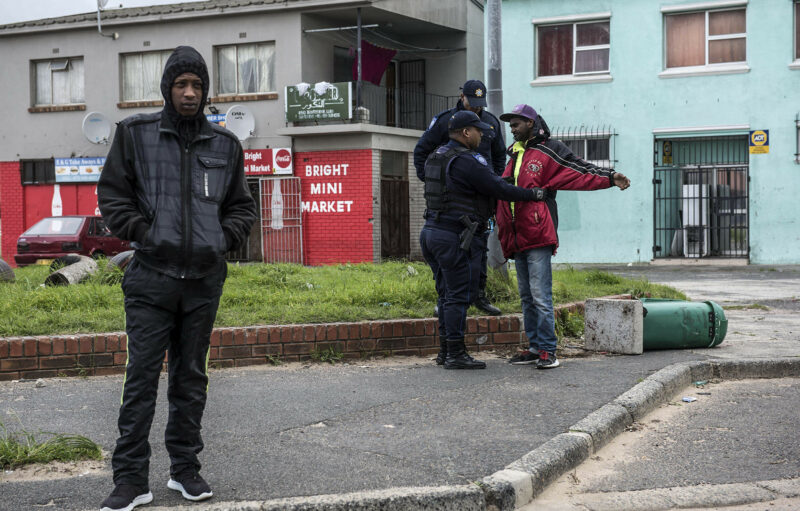