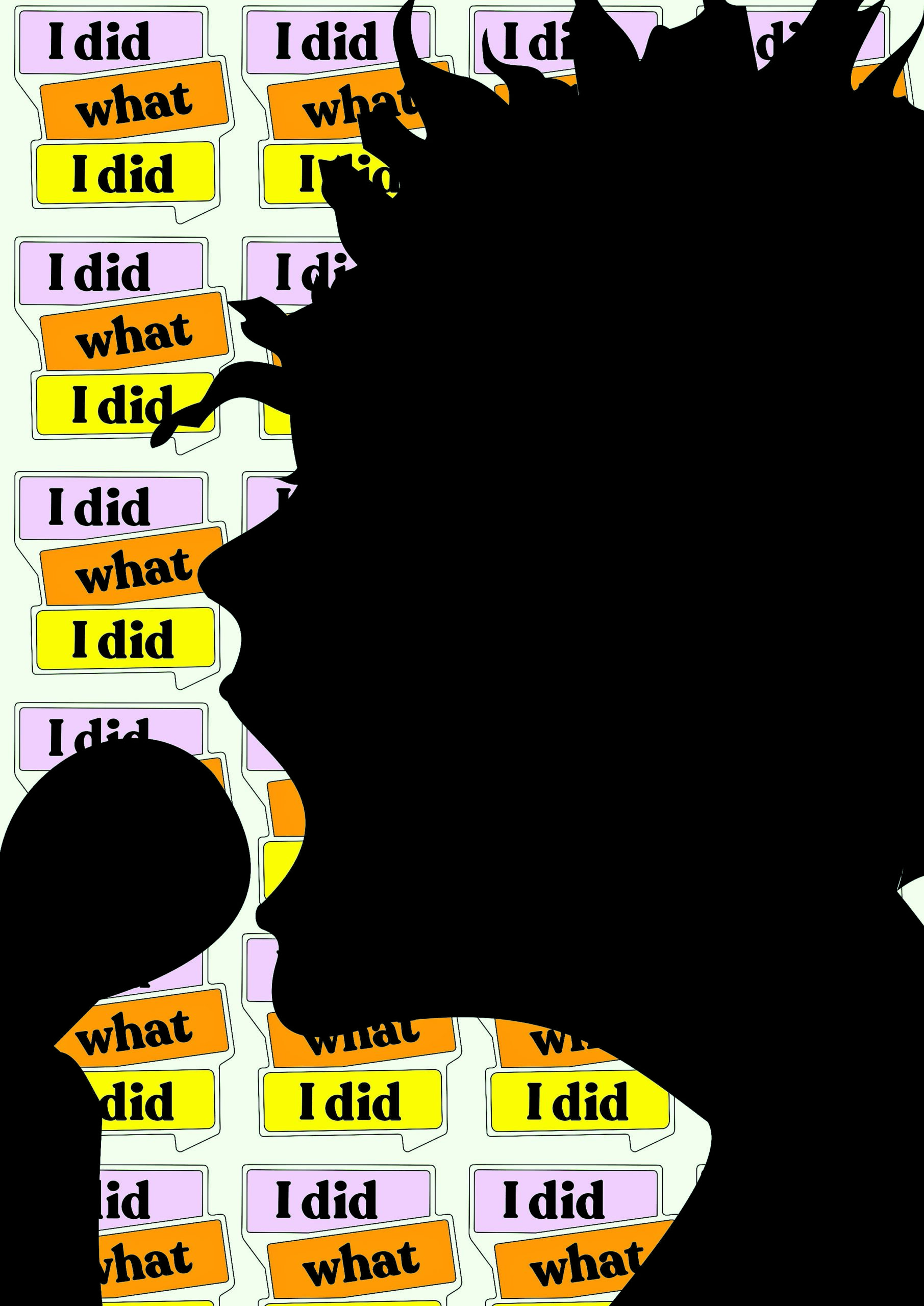 All Rinu Oduala wanted was for the government to take action against Nigeria’s Special Anti-Robbery Squad (Sars). After videos of police officers of the squad went viral in the first week of October, she started mobilising other young people to attend a 72-hour demonstration at the Lagos police headquarters and State House of Assembly. She hoped that the demonstration would show the government that, unlike previous protests, they were no longer accepting promises.

The #EndSars protests against the controversial police squad, which date back to 2017, had one key ask: the disbandment of the squad that is known for illegal arrests and detentions, extrajudicial killings, sexual harassment of women and brutalising of young Nigerians.

On 9 October, when popular podcaster Feyikemi Abudu found out that protesters at the House of Assembly declared that they would be staying yet another night, she sent out a tweet asking for donations to provide support for them. The donations were initially targeted at providing breakfast. But, when the money didn’t stop coming, Feyikemi Abudu decided to provide other forms of support from first aid kits to drinks and toiletries.

Then the Feminist Coalition stepped in.

The coalition is the brainchild of Dami Odufuwa and Odun Eweniyi. Formed in July, the #EndSars protest was the organisation’s first major project. Although women’s safety and financial equality are at the core of the organisation’s aims, equality for all people is their vision, and so they decided to fight the injustice perpetuated by the squad by joining in the protests.

Even before the coalition was established, Odufuwa and Eweniyi were at the forefront of women’s rights in Nigeria. In October 2018, they created Wine and Whine, an organisation centred on creating safe spaces for women to meet, discuss issues that affect them and foster professional networking opportunities.

In a recent interview with Elle magazine, Odufuwa said their ambitions are high: they want to fight for the repeal of misogynistic laws in Nigeria, and for the financial freedom of women. With the understanding that they couldn’t on their own fight some of these battles, Odufuwa and Eweniyi joined forces with other young feminists with a similar ambition of making Nigeria better for women. From this, the Feminist Coalition was born.

In just a few days of fundraising, the coalition raised N20 188 280 (about R800 000), which went into providing food, water, medical aid, security and legal aid for protesters across the country.

On the front lines

This support made a huge difference on the ground. On 11 October, the third day of the protests in Abuja, police officers attacked protesters as they marched towards the police headquarters. Before writer Martha Sambe could run away, police officers — three of them, she says — hit her with their batons. This caused a crack in her skull. Her medical insurer refused to pay for healthcare, because her injuries were sustained during a protest. That’s when the coalition intervened, helping Sambe to cover her bills. “They were very responsive,” she says. “It was very surreal”.

It should come as no surprise that Nigerian women are on the front lines of political change. In many ways, this is history repeating itself. From the Women’s War protest of the 1910s to the Calabar Women Protest of 1924, from the Aba Women’s Riot of 1929 to the Abeokuta Women’s Revolt (also called the Egba Women’s Tax Riot) of the 1940s, Nigerian women have a long history of mobilising for protests and demonstrations.

More recently, there has been the “Bring Back our Girls” movement of 2014, the Market March of 2018, #ChurchMeToo and #SayHerNameNigeria of 2019, and the March against Rape of June 2020 that led to Nigerian governors declaring the state of emergency against rape. In many ways, women have determined the shape of how Nigerians protest.

The #EndSars protests took an ugly turn on 20 October, when the Nigerian army allegedly opened fire on peaceful protesters at the Lekki Toll Gate in Lagos. The first that most people heard about the shooting was when Obianuju Catherine Udeh, better known by her stage name DJ Switch, live-streamed the shootings on Instagram. It was watched in real time by hundreds of thousands of people, and it has now become crucial evidence in the commission of inquiry into the violence.

“I didn’t want us to die in vain,” she said later.

‘We are also fighting men’

Political action can be dangerous. While leading a protest in Lagos, Tife Soloye, a media and communications professional, was harassed by another protester.

“His movement was kind of defined, and I felt his crotch behind me. I felt his hands on me, I realised he was basically molesting me,” she says. Protesters in Abuja also threatened popular vlogger Amara for raising “Queer Lives Matter” posters and flying the lesbian, gay, bisexual, transgender and queer rainbow flag. “At every point in time, [women] are not only fighting the main oppressor, we are also fighting the people who are supposed to be on our side — the men in the crowd, the men on the road, the men,” Soloye said.

Several women involved in the protest have been listed in a recent lawsuit, in which they were charged with encouraging unrest that led to the loss of lives and properties. Modupe Odele, who led the #EndSars Legal Aid — a network of legal professionals — could not travel because her passport was seized. The passport was returned a few days later.

Oduala’s bank account, along with those of other protesters, was frozen by the Central Bank, which claimed that they may be linked to “terrorist activities”.

There have also been reports that Nigerian internet service providers have barred the use of the Feminist Coalition website.

“I do hope the Nigerian government stops targeting [the women behind the #EndSars protests] so that they can breathe,” Ezekwesili said.

On 22 October, the Feminist Coalition put out a statement condemning the violence that had erupted in many parts of the country, and stating that they were no longer accepting donations. They encouraged their supporters to refrain from physical protest action for their own safety.

“It’s unfortunate that they had to [pull out of the protest] because I can’t imagine the people who needed them that day and the days after who couldn’t access the help they needed because the Feminist Coalition pulled out,” said Sambe. “But I think it was the right move to have made at that point in time.

“I am very proud to witness this group of women who were very instrumental to this movement. I think it’s historic.”