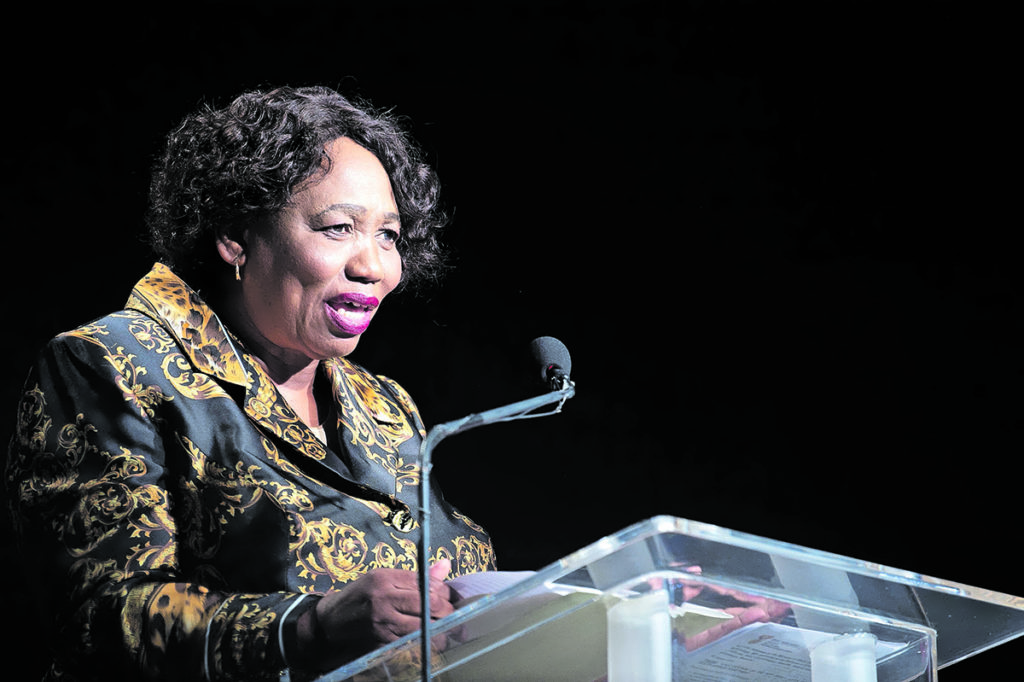 Learners in eight provinces — all provinces except the Free State — have accessed the leaked mathematics paper two.

This was revealed by the department of basic education chief director of national assessments and public examinations, Rufus Poliah, in a media briefing on Wednesday afternoon.

Poliah said grade 12 learners on the same WhatsApp group circulated the paper. He said the department’s spokesperson, Elijah Mhlanga, was made aware of the leak in the early hours of Monday, when he received an email from a university student in Johannesburg who also runs a nongovernmental organisation that assists learners.

The student wrote in the email that he had received the question paper from four learners in Gauteng who wanted him to assist in answering it.

“He became suspicious and forwarded [the question paper] to Mhlanga,” said Poliah.

He added that his heart sank when he received an email from Mhlanga asking him to verify the authenticity of the question paper. It was indeed the maths paper two, which was written on Monday.

Speaking at the same press briefing, basic education minister Angie Motshekga said she was very disappointed about the leak.

According to Poliah, in addition to the department’s investigation, the Hawks are also tracing the origins of the leak.

Motshekga said the leak was no longer an education matter but is now a legal issue, and that is why the department has sought the services of the Hawks.

She cautioned that the sanctions for a learner who is found to have cheated in an exam are harsh. A learner faces a three-year ban from rewriting the exam; an official found to have leaked a paper might be jailed.

The first investigation into the leak is expected to be concluded on 30 November; it must, among other things, establish the source of the leak and its extent.

From this investigation, the department will decide whether a general rewrite for all the learners is necessary, or if a rewrite will be confined to the areas of the leak. Poliah said a general rewrite could happen only if all learners writing the paper had access to it.

Another investigation will focus on where the WhatsApp message originated, and will include interviews with learners who were part of the WhatsApp chain.

This is not the first time a matric paper has been leaked. In the 2016 matric exams, mathematics paper two was leaked to learners in Limpopo, who circulated it on WhatsApp.

The department held the results of the affected schools while the Hawks and the police investigated.

In 2015 a life science paper was leaked in the Vhembe district of Limpopo.

In 2014, the matric exam also faced a cheating scandal, involving 58 schools in the Eastern Cape and KwaZulu-Natal. It was discovered that group copying had taken place in a mathematics paper. This led to the results of several schools being nullified. More than 100 learners took the education department to court, demanding that their results be released. 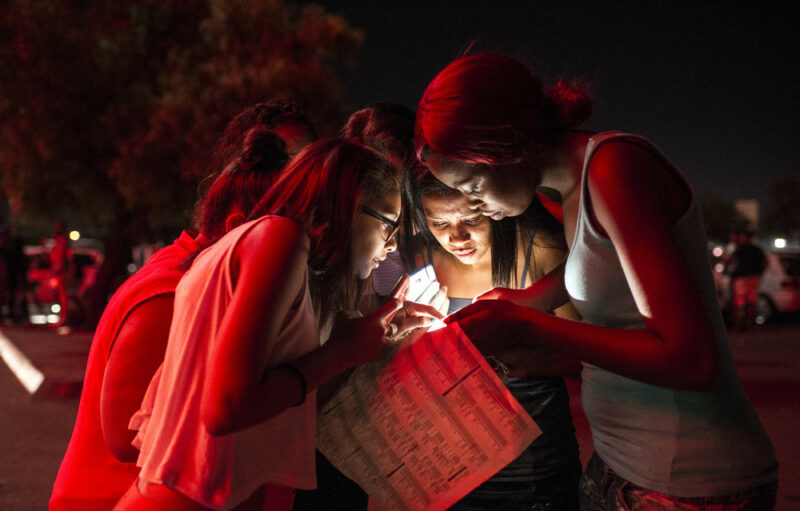 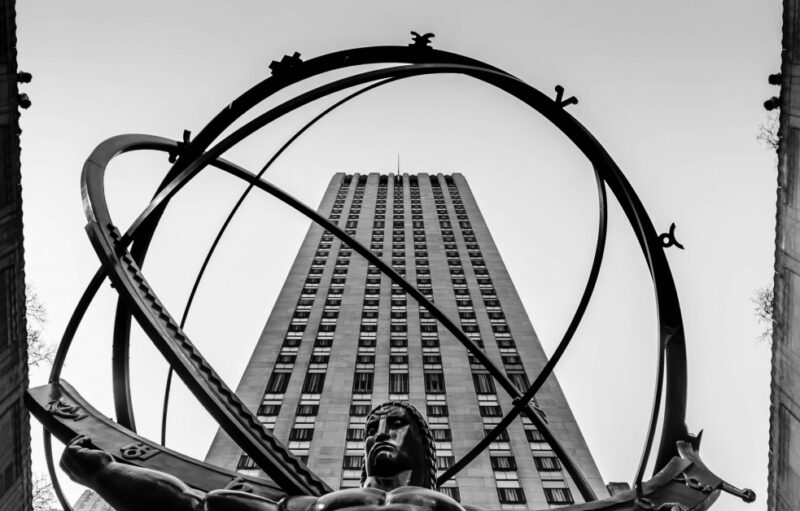