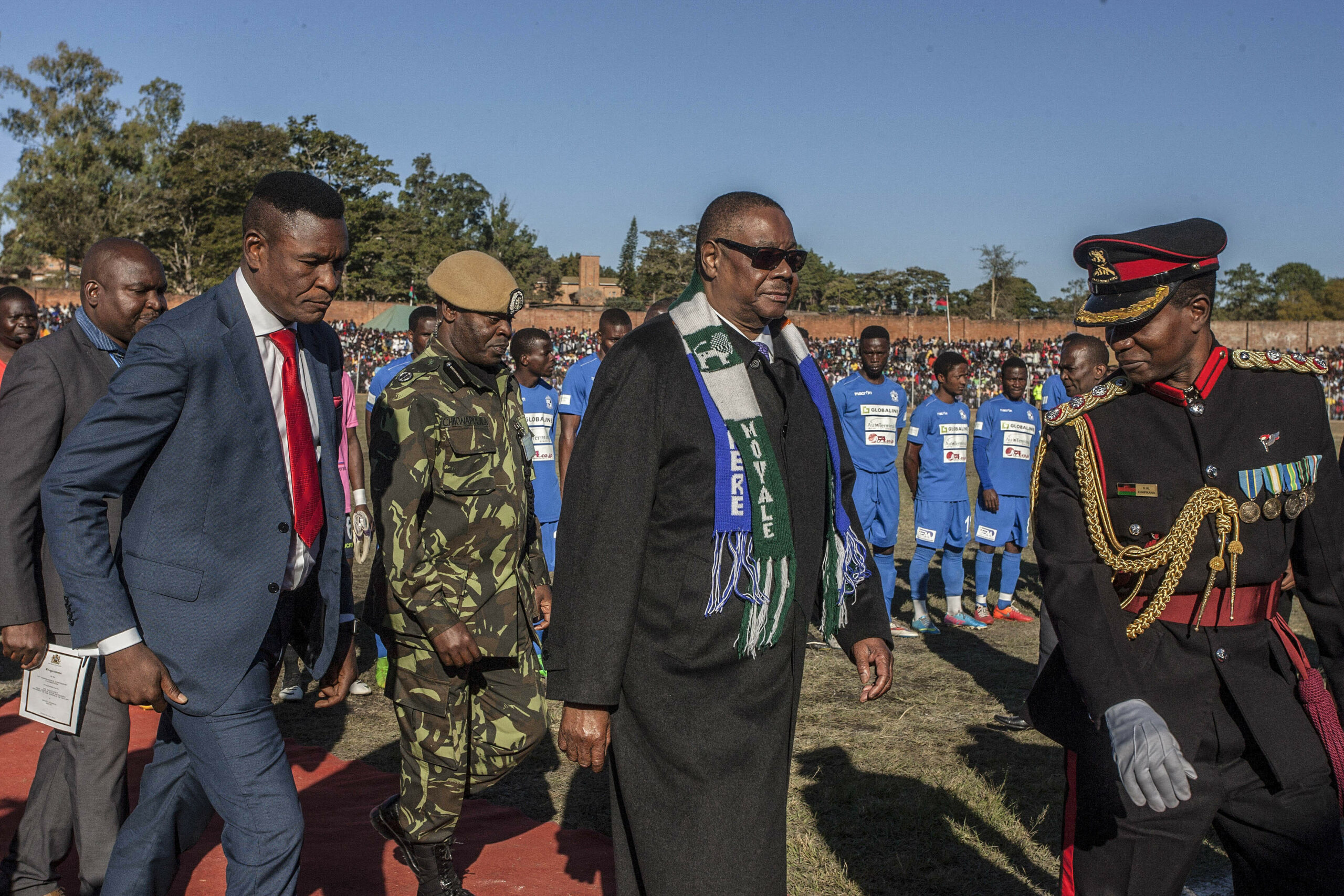 Last Friday, anti-corruption prosecutors in Malawi obtained a court order allowing them to seize property belonging to one Norman Chisale, who led the security detail for former president Peter Mutharika while he was in office. Included in the court order was an itemised list of assets belonging to Chisale and his close associates, including his wife and daughter. It is a long list.

It includes 78 vehicles, most of them high-end, including Range Rovers, Land Cruisers, Mercedes Benzes, BMW X5s, Jeep Wranglers and a Hummer; at least two bank accounts registered in his name, containing 30-million kwacha (about $38 500) and 87-million kwacha (about $111 500) respectively; and 12 properties in Malawi, including lodges, residences and commercial office complexes. According to a source close to the investigation, two properties in Russia, three properties in South Africa and a mall in Zambia are also linked to Chisale.

Even factoring in per diems and allowances, which could have raised Chisale’s monthly income to 6.2-million kwacha (about $8 000), it would have taken him 274 years to earn his current wealth. Chisale, aged 45, has not been around quite that long — so how did he do it?

Chisale began his career in military intelligence, before getting a job in 2009 as a valet to the then-president, Bingu wa Mutharika. When the president died in office, Chisale transferred his loyalties to brother, Peter Mutharika, who made an audacious — albeit unsuccessful — attempt to occupy State House himself.

Two years later, Peter Mutharika came to power anyway, in a disputed election. As a reward for his loyalty, Chisale became head of the president’s personal security detail. This made Chisale one of the most powerful men in Malawi — and one of the most feared. In addition to the corruption charges, he is now facing multiple criminal charges, including murder, manslaughter, attempted murder, abuse of office, tax evasion and forgery. Prosecutors claim that he even faked the education certificates that he used to obtain employment in the military, and later in the presidency.

(The murder charge relates to the 2015 grisly killing of Issa Njauju, a top official from Malawi’s Anti-Corruption Bureau, whose dismembered, decomposing body was found near a stream just a short distance from the presidential palace in Lilongwe.)

In 2020, in a rerun election, Peter Mutharika was kicked out of office. The new administration, led by President Lazarus Chakwera, has vowed to crack down on corruption — and Chisale has become the poster boy for the crimes of the previous administration.

Investigating and prosecuting financial crime is never easy. But investigators think they have a strong case against Chisale. In particular, they are looking into a dodgy multimillion-dollar cement deal, in which he is supposed to have played a key role. No duty was paid on the cement, because it was allegedly for Peter Mutharika’s personal use.

The Mail & Guardian put all these allegations to Chisale in an interview. He says he is not nearly as wealthy as prosecutors believe, and denies all wrongdoing.

He refused to answer questions about whether he owns any foreign property, saying that he will respond to this allegation only in court. He said that he owns only a few cars, and that most of the vehicles attributed to him were gifts to the former president, received while in office, which Chisale had received and registered on his behalf.

He is happy to point investigators in the direction of Mutharika, who is by all accounts enjoying retirement at his beachside residence on Lake Malawi. “Sometimes the vehicles came as gifts for the president but the president would say, ‘No, I don’t want to touch that car, speak to my son Chisale’,” Chisale said.

“Then the person would call me and say, ‘I have spoken to the boss and he says I should speak to you.’Then I would say, ‘No problem …’ They would say we have a car and they would ask me in whose name should the car be registered and my job was to receive the car and bring it to State House, and the president would direct [to] whom I should give the car.”

Chisale said that some of the vehicles were given to chiefs, religious leaders and the president’s relatives.

Although this may look like a textbook patronage network, Chisale sees no issue with the practice. He said there is no crime in receiving gifts, and that every Malawian president has done the same.

Not that this will necessarily protect him — or Mutharika. Under the law, the former president may be held liable if investigators suspect that he abused his position for personal profit. Chisale’s account means, at the very least, that the former president has some difficult questions to answer.

Previous PostJudgments and Jurisprudence: Presiding over presidential petitions in AfricaNext PostTo Vaccinate or Not to Vaccinate – A Human Rights Question 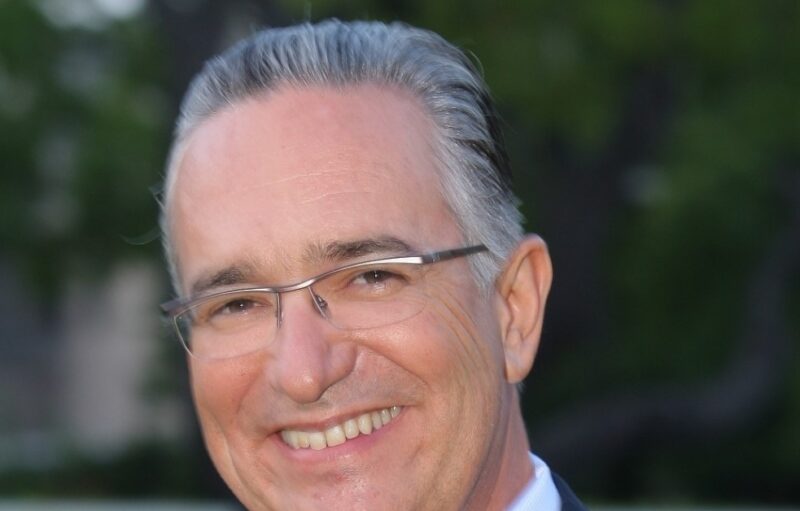 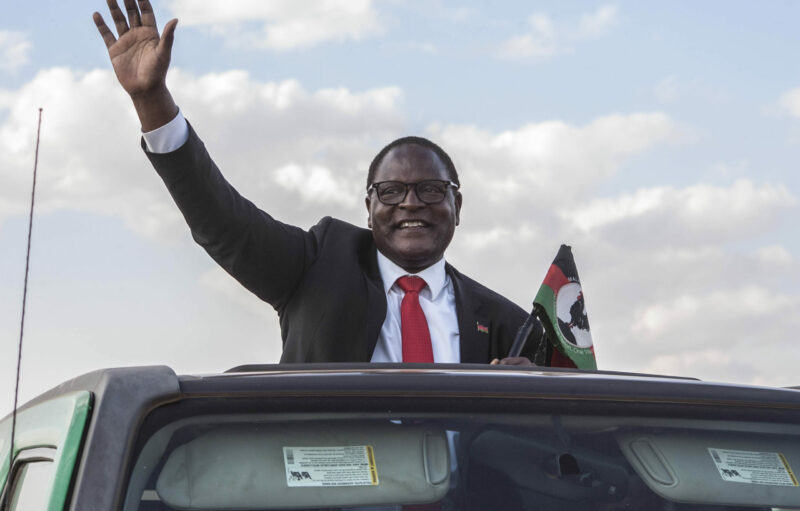 Malawi’s new president is off to a good start