bit2Big > Africa News > Match of the day: Sport vs ecology 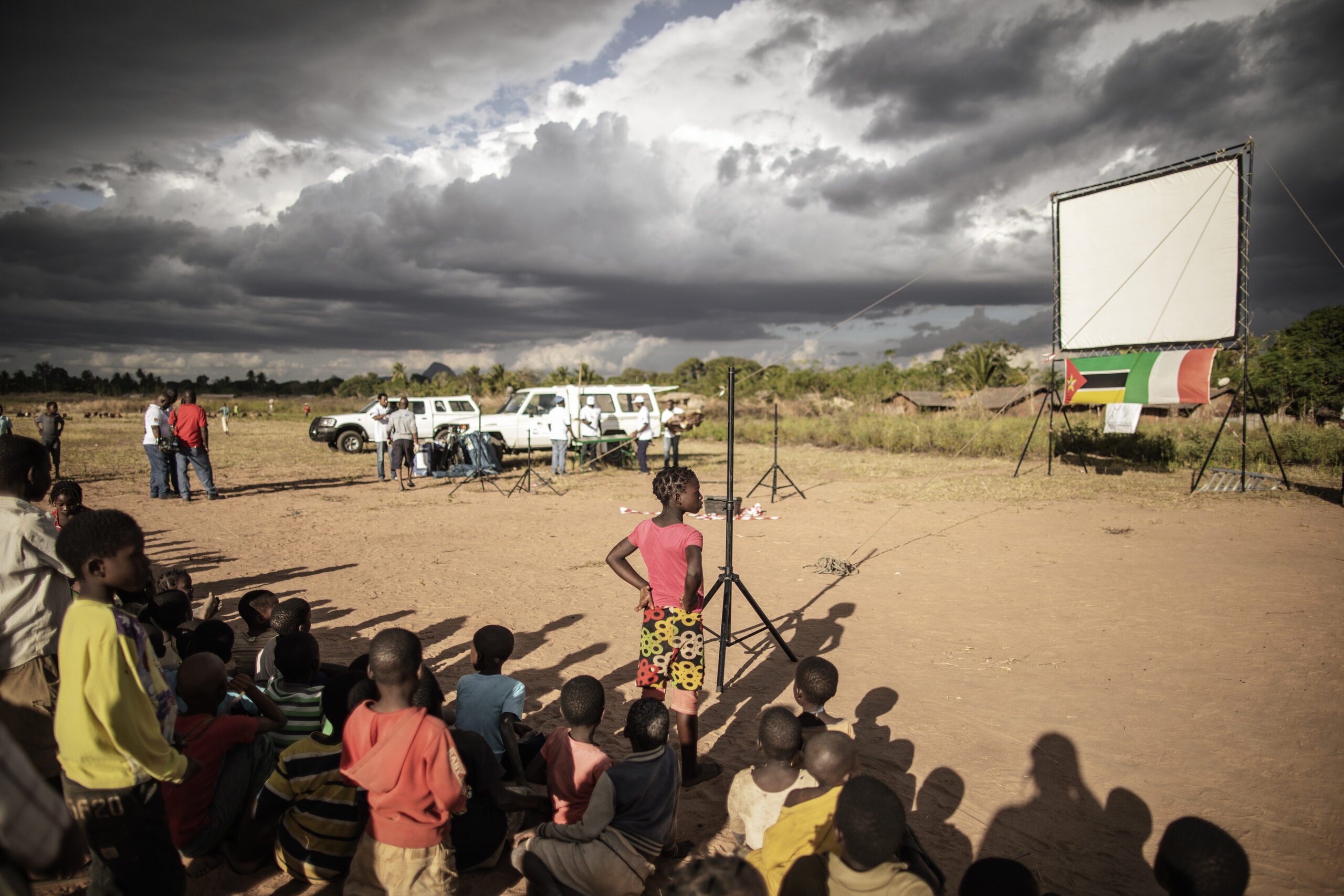 At a time when humans and capitalism are engaged in almost mortal combat — to the point that wealth determines who gets treated best in a pandemic or natural disaster — it is worthwhile to reflect on the links between capitalism, the natural environment, the human body and sport. This helps us identify how sport, as a multi-billion dollar industry, is complicit in environmental destruction, rampant economic disasters as well as the objectification of the human body.

Sports scholars are beginning to pay attention to ecological concerns. For example, The Sport Ecology Group, a community of academics, poses the question: “Imagine if all people understood and supported the environment with the same interest and passion they showed their favourite sports teams?”

One scholar, Ljubodrag (Duci) Simonović from Serbia, provides an analysis of sport in relation to the human, geographic and political-economic environment. According to Simonović, who is also a retired professional basketball player, capitalism is based on ecocidal terrorism where global capitalism is reducing the world’s population through, among other things, pollution, crime and disease so that, in the end, resources will left to be exploited by elites. He argues that capitalism can only survive if it destroys societies.

Similarly, in order for capitalist sport to survive, it needs to destroy the communal forms of sport, such as local rugby, tennis or soccer clubs, that were built around the needs of people or communities.

Sport has evolved to a point where the majority of participants are consumers who watch on television screens the performance of highly trained human bodies that have been transformed by scientific experimentation through laboratory and dietary regimes. This scientifically sportified body has become the ideal of human existence and its success is determined by the ability to acquire the best of what capitalism has to offer — and display it.

Sport has also become a space where the individual mind is destroyed and, as Simonović states “where a new fascist horde is created”. All of this adds to the creation of the lonely individual and abstract citizen who is glued to the virtual representation of sport, alienated from the game and left with a distorted image of it through the bombardment of marketing and media images. It is a concern, therefore, that the spectator sports market is expected to be the fastest-growing segment in a post Covid-19 world.

Sports scientists should start thinking and talking about this, even though their survival, as full-time researchers, might be determined by the profit-driven interests of big funders. Current emphasis in social sport studies is on symptoms of societal issues, such as drug abuse (another result of rampant capitalism), and not on the political underpinnings of inequalities.

Government and non-governmental organisations’ focusing on short-lived sports development programmes for underprivileged citizens, creates an illusion of organised capitalist sport as being good. What this means is that out of a much larger talent pool only two or three athletes are identified and possibly end up playing international sport, while the rest must be satisfied with a T-shirt or maybe a weekend camp.

The local community eventually does not even see these athletes perform in person, but have to fork out a pretty penny to watch them on a pay television channel.

Of course, development programmes are necessary but not the kind that ignores the root causes of inequality.

Thoughts for a new vision

What we need now are social sports movements conscientised around the dictum: “An injury to one is an injury to all.”

In the past, economically poor communities created their own sports structures based not on profit but on human needs. These sports structures — such as the sport clubs and federations founded during apartheid that organised themselves under the South African Council on Sport (SACOS) — did not look towards the northern hemisphere models for support. They could now serve as models for 21st century progressive sport movements that do not want to operate in a social or political vacuum. In fact, progressive sport structures cannot be successful in the current narrow capitalist-nationalist ways because, as Simonović asserts, there are no nation states anymore, only multinational concerns in a world riddled with racism, social inequality and environmental degradation.

Progressive sport movements cannot ignore that an estimated 820-million people did not have enough to eat in 2018, up from 811-million in the previous year, which is the third year of increase in a row, according to the World Health Organisation. Most people would not be able to afford the costly diet consumed by a successful, professional, commercial sportsperson.

They should also operate outside the realm of political parties who move attention away from the importance of ecological concerns. This is a difficult task because people respond to their immediate needs which are lulled by short-lived national victories, such as the World Cup, or the seduction of a city hosting a mega sport event, regardless of the economic fallout in the medium to long term.

Consider the environmental damage of such events that in themselves leave horrific carbon footprints: people fly from all over to attend the matches at the giant stadiums that use water and electricity even when they are empty. Consider, too, how small, centrally located and well-used stadiums with minimal carbon footprints are replaced by massive white elephants on the edge of towns and cities. These mega venues are mostly empty, but have much higher maintenance costs.

What is needed is author Arundhati Roy’s vision, explained in the Financial Times, of the post-Covid portal to be taken seriously by scholars. Such a world moves beyond financial profit-seeking mega events and multinational sport corporations. It is a world where business people do not work hand in hand with the politician under a veil of consultation.

We also need a profound rethinking of the meaning of sustainability because the global commercial sports model does not appear to be environmentally sustainable, let alone build social sustainability.

Progressive sports movements should also reconsider the concept of hero-making. Sports stars who ostentatiously display material possessions in a society struggling with inequality should not be regarded as more important than those who create a better world, such as dirt collectors, shelf packers, teachers, nurses or conservationists. The neoliberal capitalist “sport hero” has managed to carve out a financial profit-making space for him/herself and in so doing has come to represent an image of capitalism with a human face. In this way a capitalist authoritarian order becomes entrenched in the minds of people. This marketing ploy also allows for narrow identity politics to flourish.

What we should do is teach our children about the value of playfulness in sport as opposed to the attainment of tangible rewards. Simonović claims that sport is important for producing an emancipated ecocidal consciousness within children from an early age instead of encouraging the instrumentalisation of the body by reducing it to a technical mechanism. We need a consciousness (concientización in Freirean terms) that is of a priori political character that can sustain people-centred organisations over the long term. This can be achieved through scholarly sport research that is committed to fundamental social change, radical politics and environmental issues. After all, sport ecology matters in the 21st century match of the day.

Previous PostDebt forgiveness will top the African agenda in 2021Next PostIt’s the festive season and I got you! 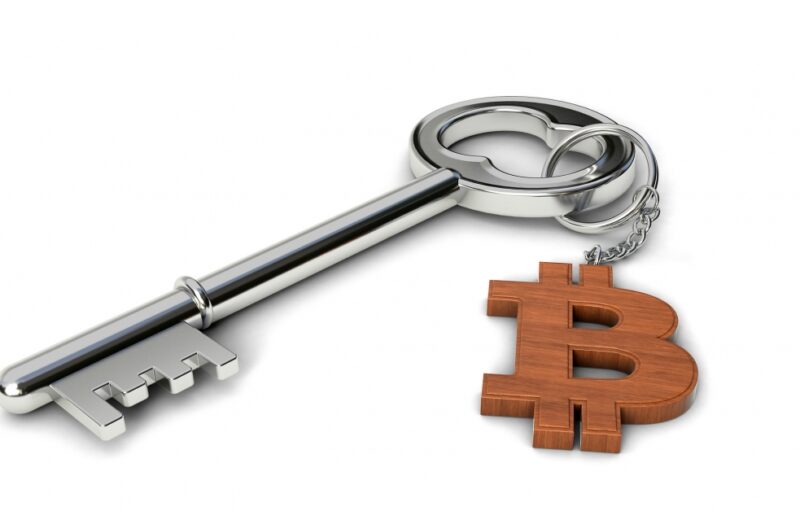