bit2Big > Bitcoin News > Mass Adoption of a Digital Euro Could Be a ‘Clear Negative’ for Europe’s Banks: BofA 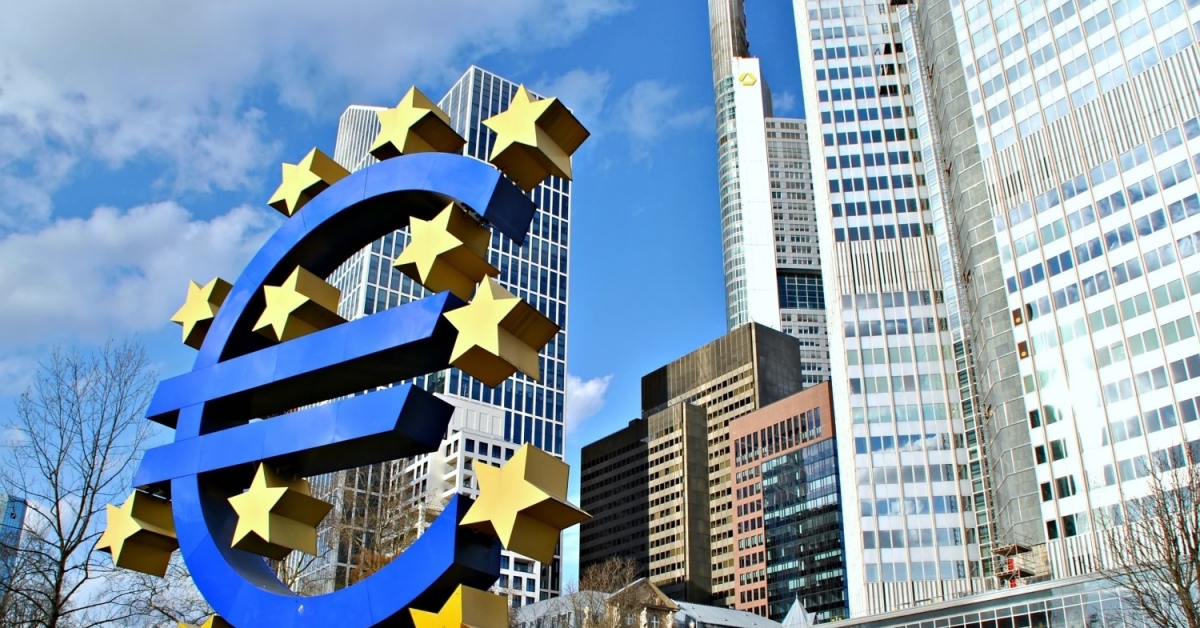 A digital euro may still be far off but Bank of America is warning it could be bad news for the region’s banking industry if there is mass public acceptance.

In a Tuesday report, BofA analysts said digital euro accounts to individuals, if they are seen as a popular alternative, would cut into commercial bank deposits and possibly harm the region’s banking sector.

“Money, like internet data, has a strong tendency to monopoly,” noted the analysts in the report. The European Central Bank is concerned by the Libra (now Diem) Association working to get its diem dollar stablecoin off the ground, as well as China’s continuing efforts with its digital yuan. Thus, “the ECB perceives the risk” of a monopoly, say the analysts, and may be thinking it’s “better to move quickly and ensure a digital euro.” 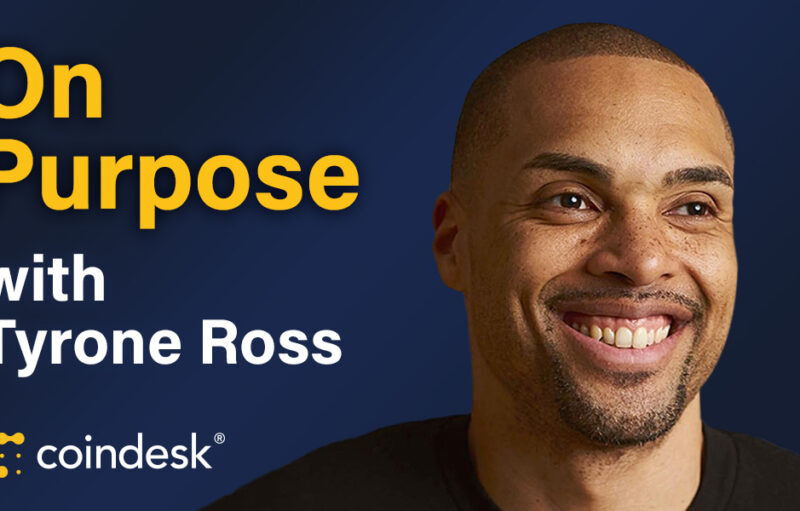