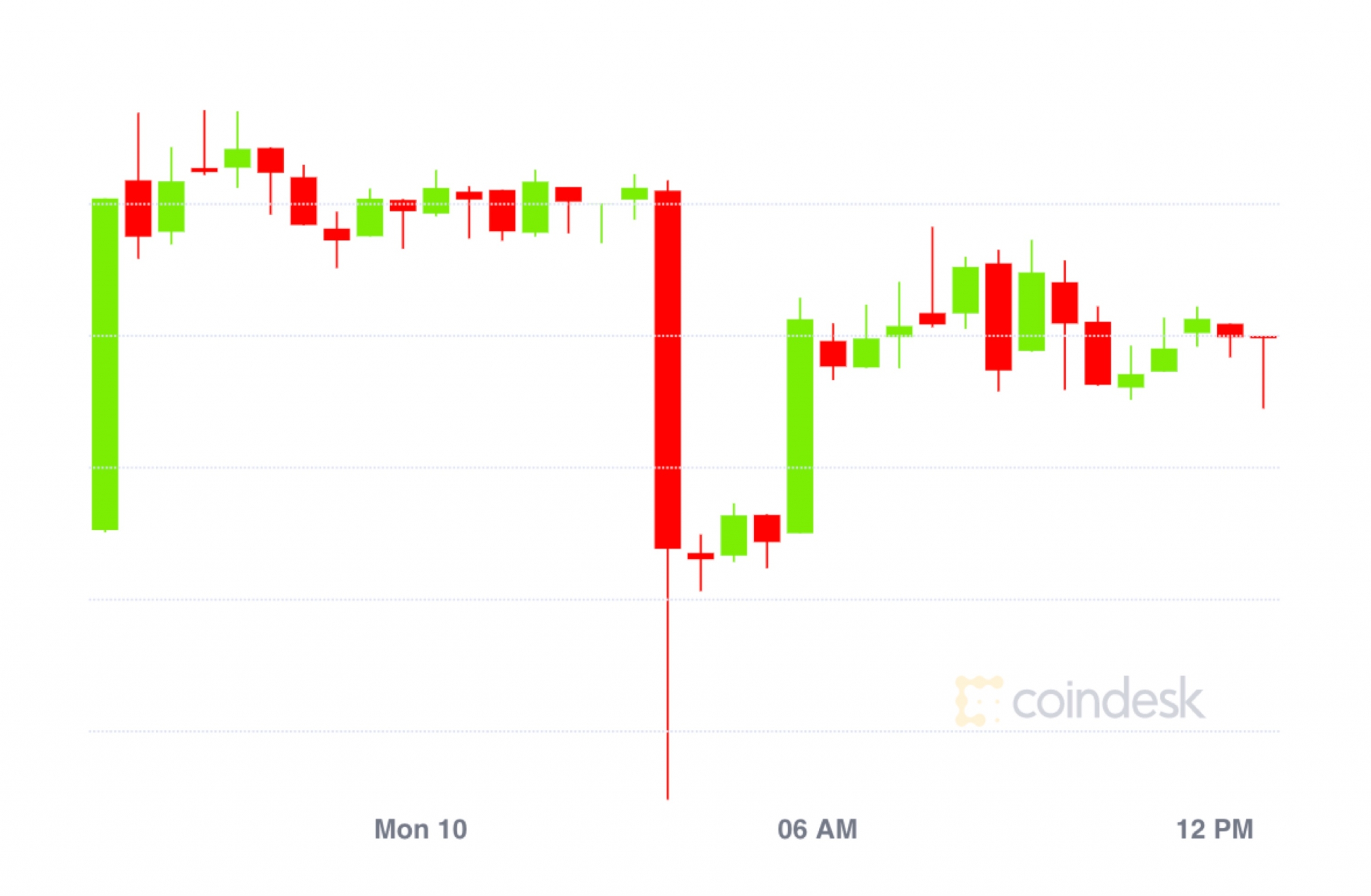 Bitcoin hit $12,000 but then fell as long derivatives traders were wiped out. Meanwhile, DeFi lending continues to grow.

Bitcoin was able to hit as high as $12,084 on spot exchanges such as Coinbase only to quickly drop 4.5% a few hours later. Leverage may have played a large part in its initial runup and the sudden move down after, according to Denis Vinokourov, head of research for institutional brokerage BeQuant.

Vinokourov expects more short-term action in the derivatives market to affect bitcoin’s price. That’s because of very low perpetual rates charged to leverage on derivatives platforms such as BitMEX. “With perpetual rates that are flat to slightly positive, leverage flow will likely try its luck again and look to squeeze into the mid-$12,500 zone,” Vinokourov told CoinDesk.

Aaron Suduiko, head of research liquidity provider SFOX, says market volatility is increasing but the way it has been doing so may be a bullish sign.

“What we’ve seen since the late-July rally are BTC/USD (U.S. dollar) price increases, followed by smaller, relatively quick drops. One pattern with which that’s historically been consistent is profit-taking during a broader trend of price increases,” said Suduiko.

Bitcoin is up 30% since the start of July, and Suduiko notes an array of factors for being bitcoin bullish. “In the context of sustained trading volume, increased signals of institutional entry and worries about the potential devaluation of the dollar, it’s possible that this may represent broader interest in bitcoin’s value rather than a fluke run-up in price,” he said.

In return for yield, lenders place crypto in these platforms for borrowers. For example, rates for borrowers of stablecoins usdc and dai on platform dydx are currently over 7%.

John Wu, president at AVA Labs, an upcoming DeFi blockchain with an active testnet for developers, says old-school financial institutions can’t compete with the rates provided by DeFi, which is helping fuel interest in the space.

“As returns from traditional investment vehicles reach record lows, crypto-savvy investors are finding yield in DeFi protocols,” he said. “They are willing to trade off the systemic risks they see in traditional finance for the product risks of this maturing ecosystem,” he added. 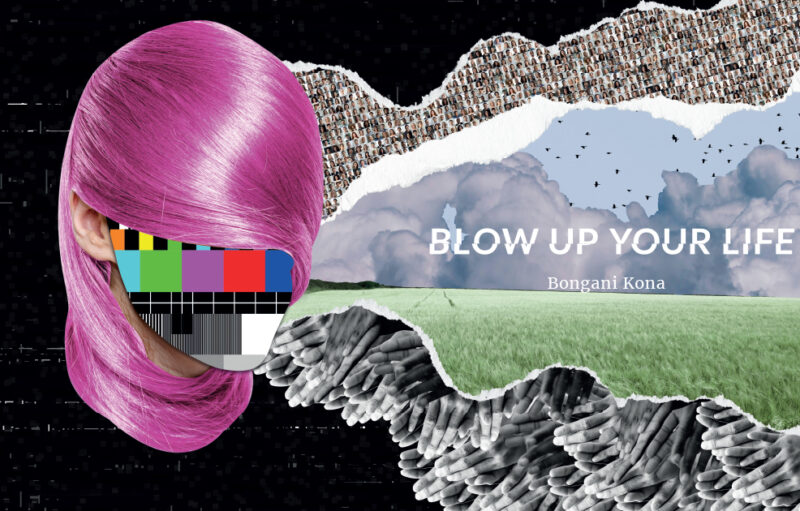 What lengths would you go to to pay off your debt?