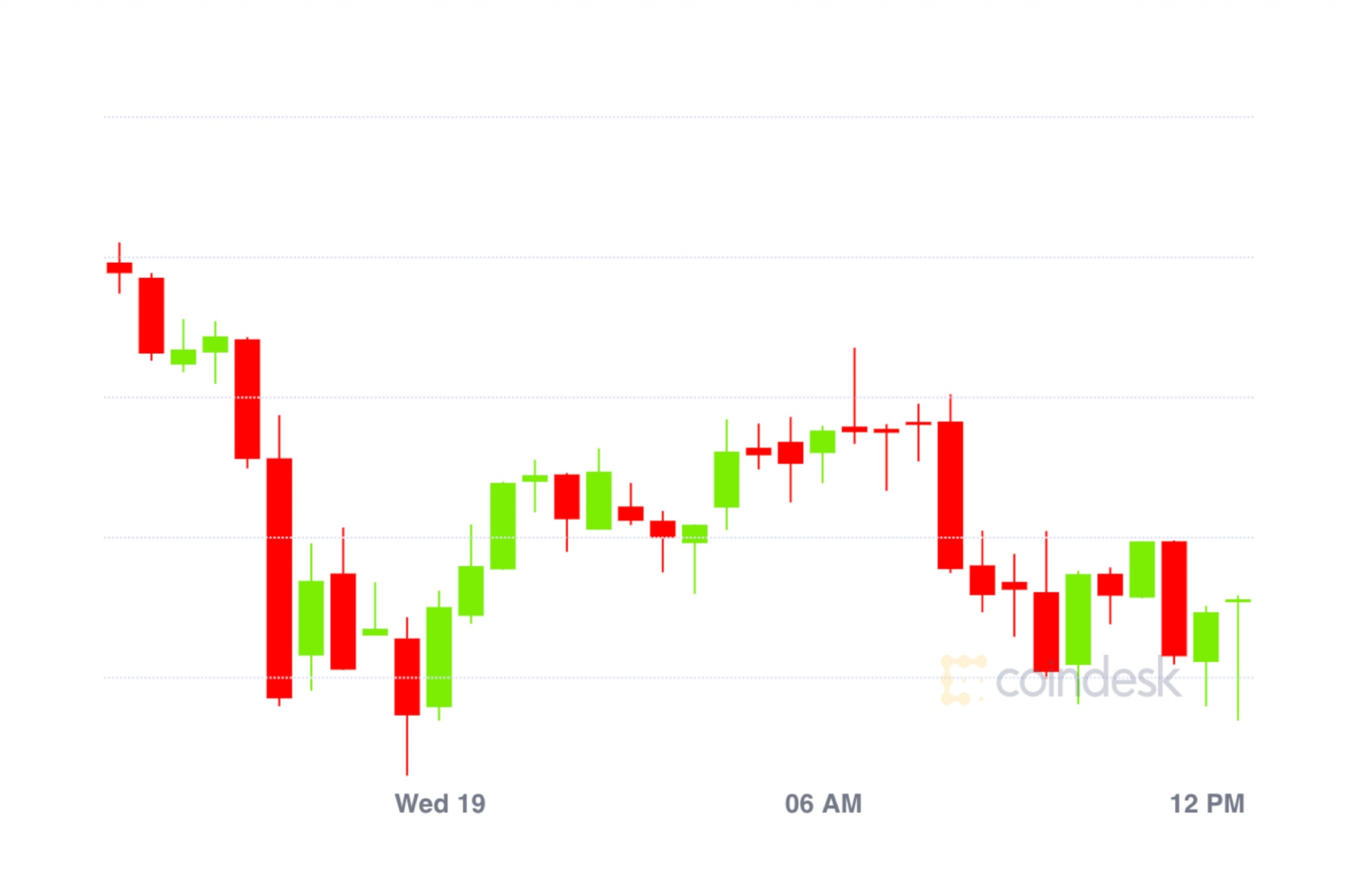 Bitcoin traded as low as $11,613 Tuesday. Traders continued selling the world’s oldest cryptocurrency after it hit a 2020 high of $12,485 on Monday. For the time being, it may struggle to break much higher from that.

“Too much resistance at $12,000,” said over-the-counter crypto trader Alessandro Andreotti. “So it’s just going to go sideways for a while.”

Katie Stockton, analyst for Fairlead Strategies, expects a weaker bitcoin market ahead. “There are signs of short-term upside exhaustion supporting continuation of today’s pullback over the next week or two,” said Stockton. Traders In the bitcoin options market don’t expect too drastic a pullback, however, as most strikes are well over $10,000.

Many traders remain bullish despite the recent price drop, seeing the decline as a bit of a respite before rising. “Last year’s high was $13,852,” noted Rupert Douglas of institutional crypto broker Koine. “We are going to test that, but whether we have a significant pullback to around $10,000 first is a tough call,“ Douglas added.

First it must get over that $12,000 hurdle, and traders like Andreotti see that level as all that stands in the way of a return to bullish territory. “I believe that in the next attempt at breaking $12,000 we could have the next major support as high as $13,500,” added Andreotti.

After jumping to an average all-time high of $6.68 on Aug. 13, Ethereum fees dropped briefly below $3. However, they are now rising again, currently at $3.59, according to data from aggregator Glassnode. The fees are required to make transactions on the network, including trading on decentralized exchanges, or DEXs.

Peter Chan, a trader at firm OneBit Quant, says the network’s fee costs, also known as gas, are problematic for Ethereum’s DeFi market. “Everyone in DeFi was all over the place, including us, the last couple of days due to the insane gas cost,” he said. The bearish market trend, in addition to the fees, are problematic for the ecosystem’s cryptocurrencies, Chan told CoinDesk. “DeFi coins are going downhill now.”