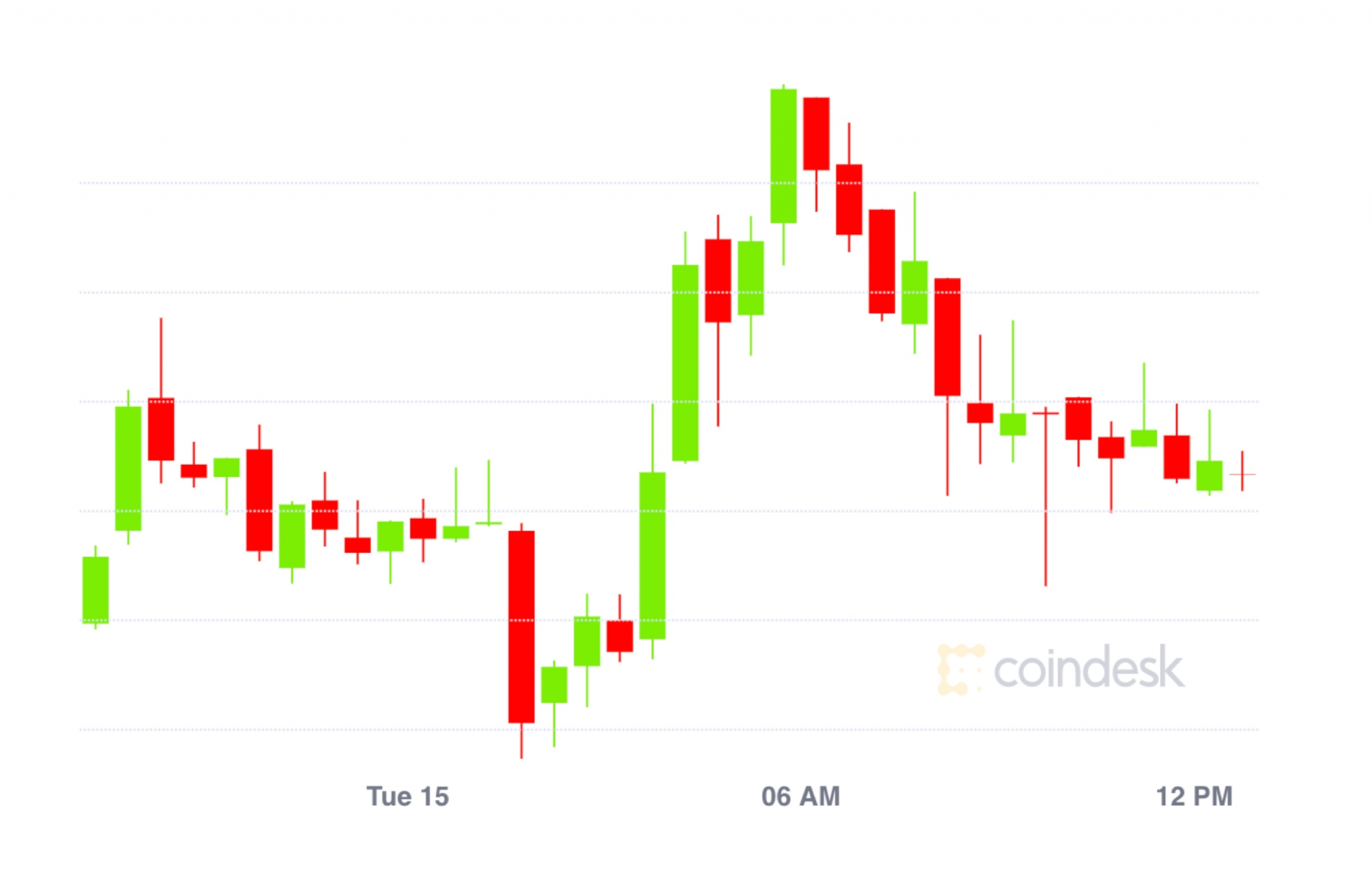 Bitcoin is making gains not seen since early September; the amount of BTC locked in DeFi hits six figures.

Bitcoin was able to reach as high as $10,950 on spot exchanges such as Coinbase Tuesday before losing some steam, settling around $10,778 as of press time.

Lifchitz cited factors other than just price as reasons to be optimistic about the world’s oldest cryptocurrency. “From a fundamental point of view, bitcoin mining hashrate is hitting all-time highs,” Lifchitz added. Indeed, the daily average hashrate on the Bitcoin network reached a records 151 million terahashes per second on Monday.

The rise in hashrate means the next difficulty adjustment, scheduled for Sept. 19, will also likely set a record high. “Difficulty is looking to adjust upwards later this week to its highest ever,” added Lifchitz.

Denis Vinokourov, head of research for brokerage Bequant, also sees other fundamental trends fueling bitcoin’s bullish run. “The reports that MicroStrategy has completed yet another acquisition of 16,796 bitcoins at an aggregate purchase price of $175 million, together with a new wave of money flowing into DeFi as indicated by the total value locked, are all proving to be very supportive for the sentiment,” he said.

Guy Hirsch, U.S. managing director for multi-asset brokerage eToro, noted the amount of bitcoin inactive for at least three years is now over 31%, its highest point since late 2017.

Hirsch attributes some of this bitcoin activity coming from decentralized finance, or DeFi, which can require movement of BTC on-chain. ”We have witnessed more capital going into DeFi projects despite some of them experiencing major issues, and also an increase in bitcoin locked on DeFi,” Hirsch told CoinDesk. “These developments suggest that there has been an increase in HODLing as people and institutions show an increasing willingness to allocate to crypto assets.”

The amount of bitcoin “locked,” or deployed, in DeFi has crossed the 100,000 mark for the first time, currently at 101,719 BTC, according to aggregator DeFi Pulse.

“The massive and quick growth of the lock-in cannot be denied. It’s kind of mind-blowing,” said Henrik Kugelberg, a Sweden-based bitcoin over-the-counter trader. Kugelberg expects a lot more BTC on DeFi in the future. “While 100,000 BTC is a lot of money it is actually a small part of mined BTC locked in DeFi. I believe the floodgates have opened but it’s still just a stream of bitcoin flowing in.”

Previous PostSouth Africa may be ageing as a society – but we can live better, longerNext PostWe must continue George Bizos’s quest for justice