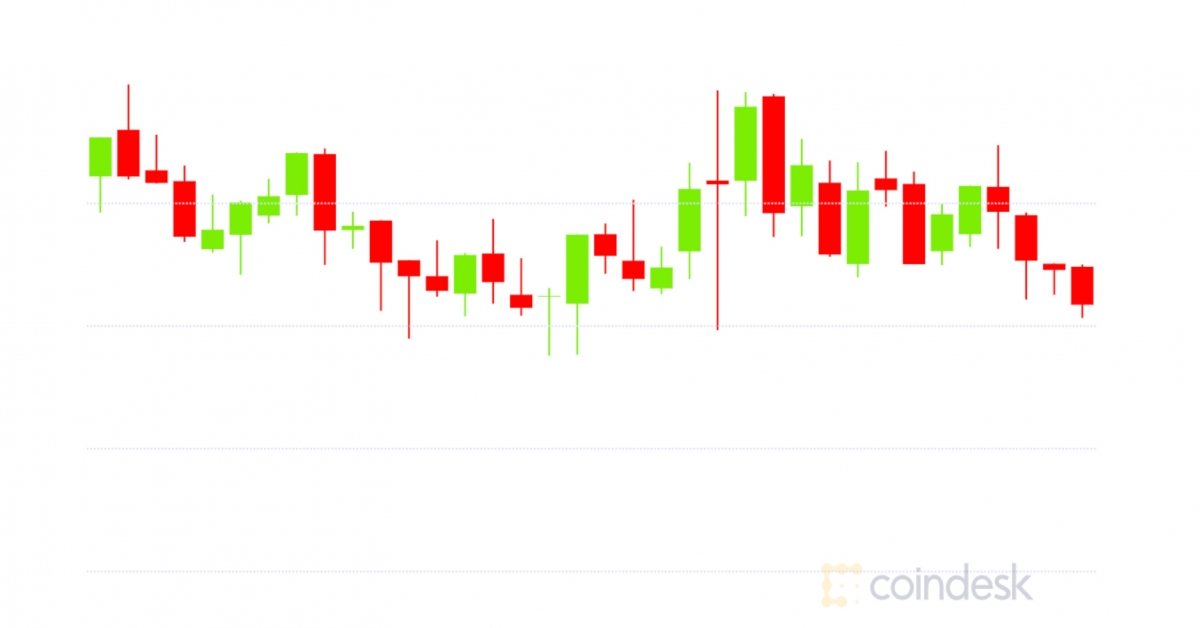 “In a sign of strength, bitcoin price has held above $10,000 for 63 days now,” said David Lifchitz, chief investment officer for quant trading firm ExoAlpha. “This is the longest time since December 2017 to January 2018.”

“Also, we witnessed KuCoin getting hacked for $150 million this weekend but despite some chop on Saturday as news broke, bitcoin was broadly stable.”

Despite the bullish sentiment, not all traders think bitcoin can get past $11,000. “After the pause BTC took for the weekend, bitcoin is currently on a bullish impulse,” said Alessandro Andreotti, an Italian over-the-counter crypto trader. “It could easily surpass $11,000, but it could easily be a bear trap so we must be careful.”

“Bitcoin continues to range between $10,000 and $11,000 after dropping to $10,100 amidst equity and gold weakness in the past week,” said Cindy Leow, portfolio manager for quant firm 256 Capital Partners. “With quarter-end coming up, we might also see some BTC rebalancing or profit-taking happening amongst hedge funds this week.”

In the derivatives market, Leow points to the lack of overall activity there as a signal many investors are simply waiting out the market. Open interest in bitcoin futures, in particular, remains flat Monday.

The traditional markets are leading the way heading into the fourth quarter, Leow added. “In the short-term towards the quarter-end, our eyes are on macro movements to monitor any weaknesses which will inevitably flow into BTC and ETH.”

Volatility skew is a measure options traders monitor for placing bets at various expirations. The 1-month 25-day volatility skew for ether has been in positive territory for most of September after closely following the 3-month and 6-month for the better part of the past three months, which suggest volatility in the near future.

256 Capital Partner’s Leow says DeFi has contributed to increasing short-term volatility in ether. “ETH has seen much more reflexive movement in September versus bitcoin, no doubt a result of being the base currency for many DeFi pairs which have had a volatile September,” she said.

Vishal Shah, an options trader and founder of derivatives exchange Alpha5, says this indicator signals options traders would have different strategies depending on expiration since short-term ether volatility is expected to continue. “This creates a distinct opportunity on calendar risk reversal spreads, and a part of this trade would naturally involve rich ETH puts in the short-term dates versus cheap ones in the long-term dates.”

Read More: Bitcoin Has Been Less Volatile Than Tesla Stock for Months

Previous PostThe Inevitable Marriage of Yield Farming and NFTs, ExplainedNext PostRiver Club redevelopment is a triumph for the future of First Nations’ heritage