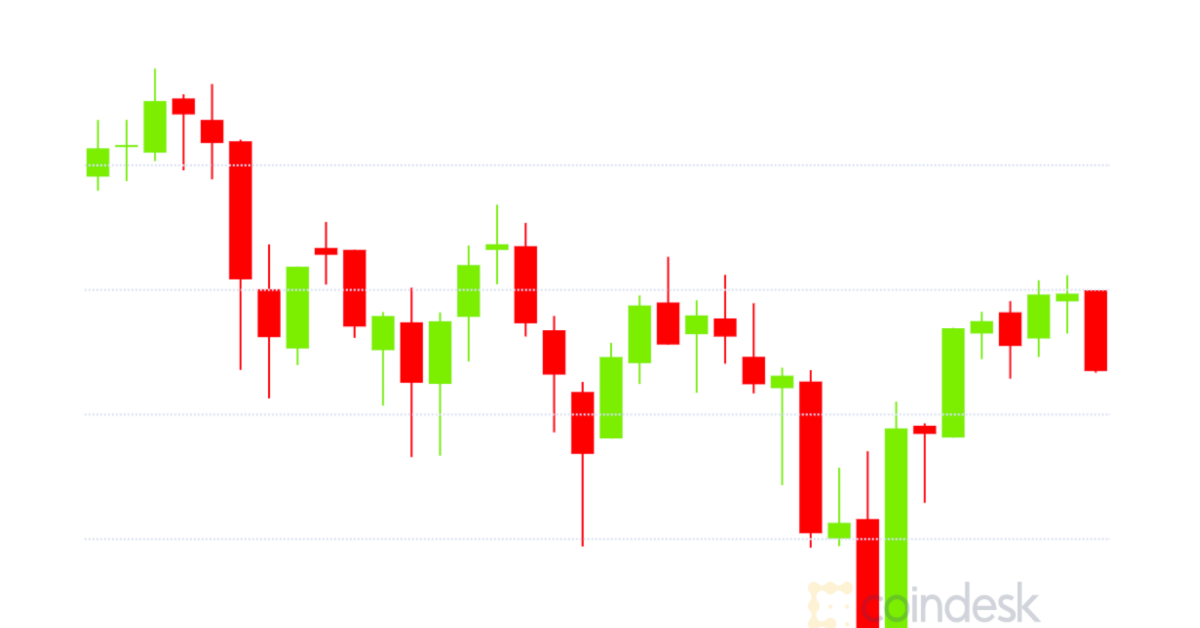 Analysts are bullish on bitcoin’s price but the options market is decidedly bearish on the remaining weeks of 2020. Ethereum’s wrapped bitcoin token crosses $2 billion locked.

Bitcoin’s price trended up for the third straight day, hitting as high as $16,487, according to data from CoinDesk 20. It dipped somewhat since hitting that level and traded at $16,240 as of press time.

Major exchange daily spot volumes on Friday were at $668 million as of press time, but not close to Thursday’s $1.1 billion in volume.

George McDonaugh, managing director at investment firm KR1, highlighted a key difference between the price run-up in 2020 versus the mooning that occurred back in 2017. “Bitcoin has spent 0.32% of its life at $16,000 and above, which means there were relatively very few buyers at that level back in 2017,” he told CoinDesk. “This correlates to there being very few sellers at this level now, meaning there isn’t a strong resistance band for the bulls to push the price higher.”

“I’m seeing an increasing demand from more traditional family offices making their first investments into bitcoin as a long-term hedge or as insurance for their existing portfolio of investments,” Michael Gord, chief executive officer of Global Digital Assets, told CoinDesk. “I expect this trend to continue as bitcoin keeps maintaining its value and being uncorrelated to most other asset classes.”

Bitcoin isn’t entirely uncorrelated from other asset classes like equities, but lately the correlation between the world’s oldest cryptocurrency and the S&P 500 has dropped a little bit.

KR1’s McDonaugh is expecting bitcoin’s price to reach $20,000, but it might take some time to get there as some profit-taking is likely to ensue. “$20,000 is a far more psychological barrier, so it is likely to be ‘HODLers’ – people holding bitcoin forever – that may de-risk at that level and produce some selling pressure,” he said.

Nevertheless, analysts project that bitcoin can soon surpass at least $16,500 consistently. “Given market sentiment and current trends, I am still bullish on BTC,” said Andrew Tu, an executive at trading firm Efficient Frontier. “Though we may range between $16,000 and $16,500 for a bit before breaking resistance.”

The amount of bitcoin “locked” in the Ethereum-based wrapped bitcoin contract passed $2 billion Thursday, and is staying at that level Friday. In order to use bitcoin on Ethereum, it must be “wrapped” and used as a token on the network using a standard called ERC-20.

Brian Mosoff, chief executive officer of investment firm Ether Capital, says the parking of bitcoin on Ethereum is giving the network a huge leg up over its up-and-coming smart contract competitors, including Polkadot, Cardano and Cosmos, among others.

“It’s proving that Ethereum is the thing everyone is plugging into and (networks like) Polkadot may not have its day in the sun,” Mosoff told CoinDesk.