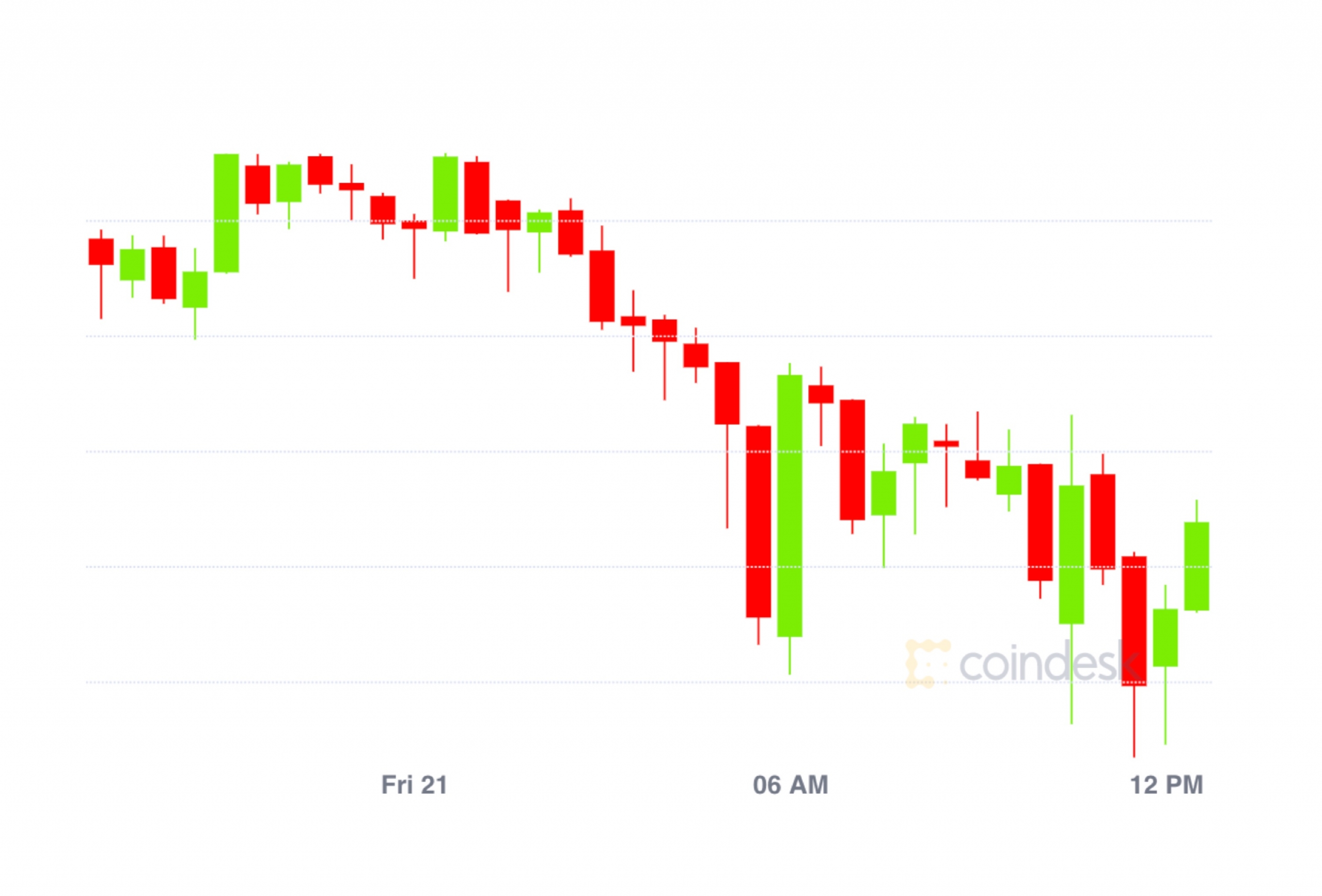 Bitcoin traders are hitting the sell button Friday while the ether options market loads up on lower prices.

After holding around $11,800 Thursday into Friday, bitcoin started to slide downward around 08:00 UTC (4 a.m. ET), dropping to a 24-hour low of $11,605. Spot volumes were lower to cap off the workweek. It was $138 million on major spot USD/BTC exchange Coinbase, lower than its $179 million average over the past month.

Over-the-counter crypto trader Henrik Kugelberg expects a bullish, if not record, fourth quarter ahead for bitcoin, even if the number of sluggish market days pile up. “I expect a slower curve but would not be surprised if we reach a $15,000 BTC in October and somewhere around $18,000-$20,000 at year end.”

Kugelberg points to the uncertain economy as giving people reason to swap fiat for crypto investments. “There’s the falling value of the dollar to be priced in; we have not seen the end of the dollar’s fall that is for sure,” he added. Indeed, while the U.S. Dollar Index, a measure of the greenback’s strength versus a basket of other fiat currencies, is up 0.52% Friday, it’s still at lows not seen since June 2018.

In the bitcoin options market, Neil Van Huis, director of sales and institutional trading at liquidity provider Blockfills, noted volatility decreased  this week. Bitcoin’s at-the-money implied volatility, which is a metric to forecast movement in prices, has dropped from 71% Monday to 59% Friday. “Looks like some normalization of volatile trading as of late,” Van Huis said.

Opportunities in Ethereum-powered DeFi are taking some traders’ focus away from the bitcoin market, Kugelbrg told CoinDesk. “The crypto community is in a total FOMO to DeFi-related altcoins,” said Kugelberg. “I believe the run-up for bitcoin may be slower than expected and fueled by retail sales to newcomers wanting a somewhat steadier haven.”

Read More: Tron Loses 23% of Its $4.3B USDT Reserves to DeFi Hotbed Ethereum

Despite the probabilities, Jean-Marc Bonnefous, managing partner for Tellurian Capital, which has been investing in crypto projects since 2014, is still bullish on ether. He doesn’t see Ethereum’s fundamental issues, such as fees constraining the network, as anything but a speed bump on the fast-moving DeFi highway. “Structurally, no,” said Bonnefous. “But short term, ether needs a new trigger to go higher.”

Disclosure
The leader in blockchain news, CoinDesk is a media outlet that strives for the highest journalistic standards and abides by a strict set of editorial policies. CoinDesk is an independent operating subsidiary of Digital Currency Group, which invests in cryptocurrencies and blockchain startups.
0Shares
116KBitcoinDipsETHMarketOptionsPredictPriceWrapYear 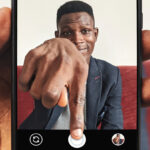 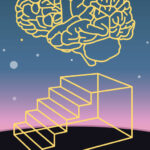 Get to grips with the brains of youth
March 1, 2021Byadmin 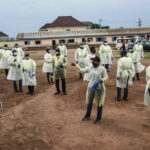