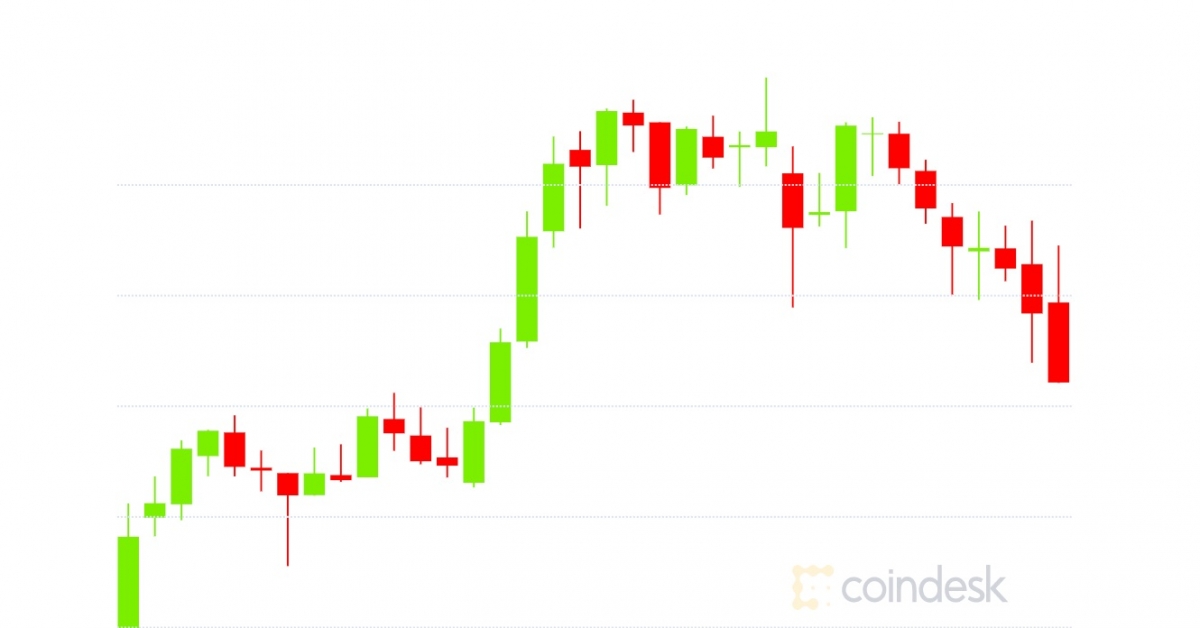 Bitcoin hit a fresh all-time high Friday as investors continued to scoop up some of its limited supply. The ether futures market also hit records as derivatives traders check out the second-largest cryptocurrency by market capitalization.

“BTC is currently in price discovery with a lot of demand and limited supply,” Joel Edgerton, chief operating officer of Bitflyer USA. “Everyone that holds bitcoin thinks it will go higher, so they hold.”

According to data aggregator Glassnode, bitcoin’s current circulating supply is at 18,594,037 BTC – and investors seemingly can’t get enough of the world’s oldest cryptocurrency.

“The continued relentless money flows into BTC from institutional and some retail buyers provides significant positive drift,” said Chad Steinglass, head of trading for derivatives firm CrossTower. “As more and more coins are locked away in long-term investments and are essentially removed from circulation, squeezing available inventory tighter and tighter.“

“Everyone without BTC is afraid of missing out and wants to buy,” Bitflyer’s Edgerton added. “Borrowing [U.S. dollar] stablecoins to buy BTC is the crypto carry trade.”

“The doors are fully open and the buying pressure has been building up massively this whole year based on macro cycles, COVID-19, the U.S. election and a feeling of general anxiety,” said Henrik Kugelberg, an over-the-counter bitcoin trader. “In the short term I expect a setback of perhaps 15%, but it will just be a bump in the massive bull run – $100,000 this year is totally possible!”

Action in the bitcoin derivatives market was heavy as well. Jason Lau, chief operating officer for San Francisco-based exchange OKCoin, noted almost $1 billion in liquidations occurred there Thursday. “The majority of these liquidations were longs and it was the third-highest amount since November.”

At BitMEX alone, over $100 million in liquidations have occurred on the venue’s bitcoin market over the past three days, with $65 million buy liquidations signaling short-oriented traders got squeezed versus $42 million in the crypto equivalent of a margin call for long positions.

In the options market, Denis Vinokourov, head of research at brokerage Bequant, noted that traders are liking the $36,000 strike price for bitcoin.

“Given the outsized focus on bitcoin’s $36,000 options strike for the end of January options expiry, which comes with a raft of optionality plays and risks, this disconnects bitcoin from fundamentals, so to speak,” Vinokourov told CoinDesk. “It will be interesting to see whether the market will be able to compartmentalize this bitcoin risk away from the rest of the market.”

Ether futures at $3.7 billion in interest

On Jan. 1, ether futures open interest, or OI, on major derivatives venues was at $2 billion. On Thursday, OI had ballooned 85% to a record $3.7 billion according to aggregator Skew. Binance was leading the way with $820 million in OI, over 20% of the total ether futures market.

“ETH still hasn’t touched its previous all-time high of over $1,400,” noted Brian Mosoff, chief executive officer of investment firm Ether Capital. “To date, there has been less access to invest in ether versus bitcoin. As we await the pending launch of the CME [ether] futures, community members who are more crypto-native and have less restrictions about how to hold ETH are likely looking to front-run the launch.”