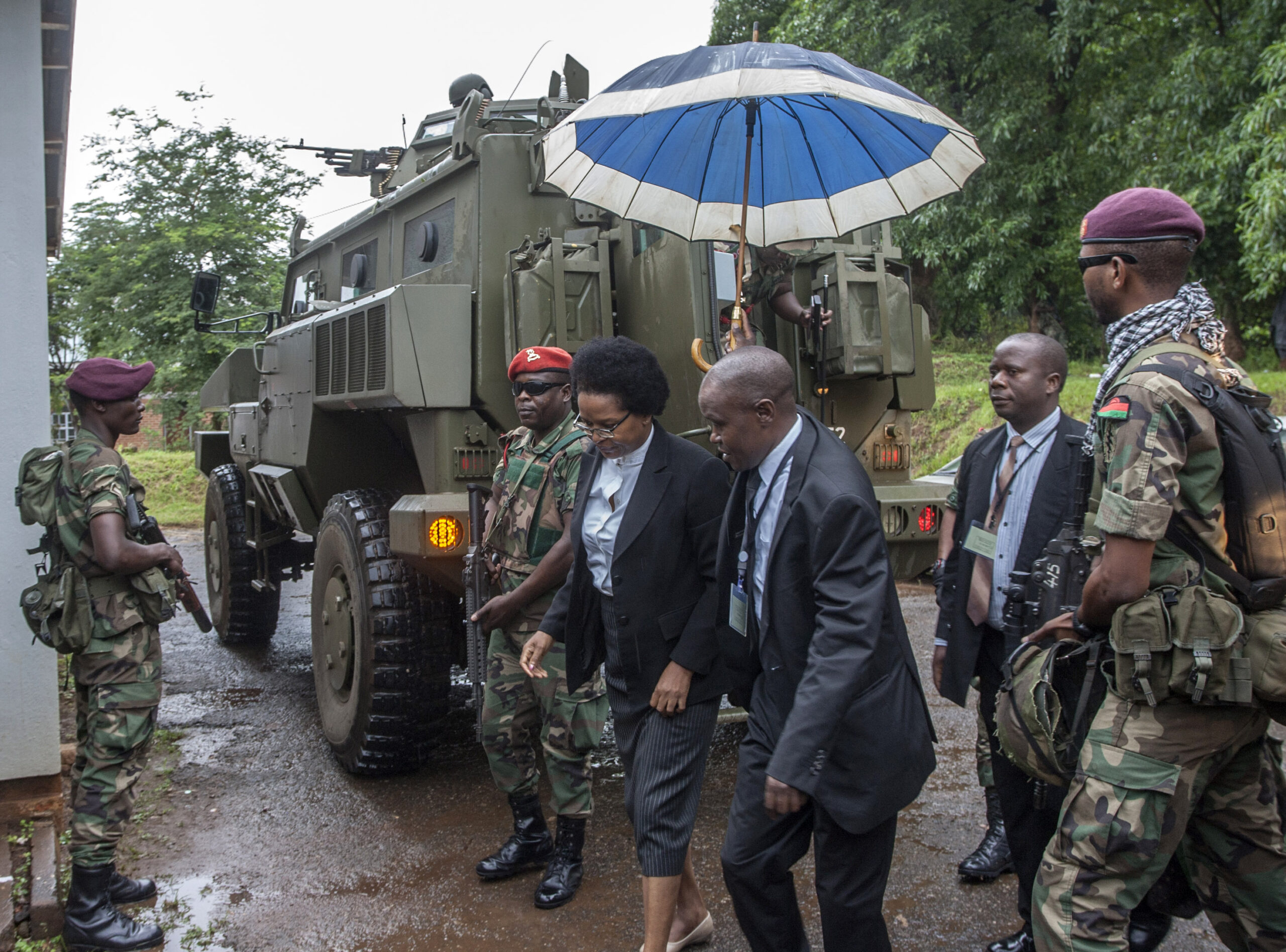 Five judges of Malawi’s High Court who in February nullified the country’s presidential elections are winners of this year’s prestigious Chatham House award.

The London-based think tank said on Tuesday that the constitutional court judges have won the 2020 Chatham House Prize in recognition of the “courage and independence in the defence of democracy” demonstrated in their historic February 2020 ruling that annulled the May 2019 poll.

Malawi became the second country in Africa — after Kenya — and only the third in the world to nullify a presidential election. Unlike in Kenya, where incumbent President Uhuru Kenyatta won the rerun anyway after an opposition boycott, Malawi’s opposition, led by Lazarus Chakwera, swept to power on second asking — defeating President Peter Mutharika, who had been declared winner and sworn in for a second term after the first disputed elections.

“At a time when standards of democratic governance are under threat not only in Africa, but in many democracies, Malawi’s constitutional court judges set an example for their peers across the world by upholding the centrality of the rule of law and separation of powers,” Chatham House said.

“This is a historic moment for democratic governance. The ruling by Malawi’s constitutional court judges is not only crucial for rebuilding the confidence of Malawi’s citizens in their institutions, but also for upholding standards of democracy more widely across the African continent. There could be no more special way to mark Chatham House’s centenary than by recognising the commitment of these brave individuals to the cause of accountable governance and the justice that this affords to all,” said Dr Robin Niblett, the director of Chatham House.

Malawi’s constitutional court judges will be presented with the prize later this year, with a formal ceremony due to take place in 2021. Last year’s prize was awarded to Sir David Attenborough and BBC Studios’ Natural History Unit for the “sustained impact of the TV series Blue Planet II in galvanising public engagement on the problem of plastic pollution in the world’s oceans”.

Previous PostJPMorgan Invites Banks and Fintechs to Build on Its Revamped Blockchain NetworkNext PostFrances Coppola: Ethereum, Dark Forests and the Limits of Transparency