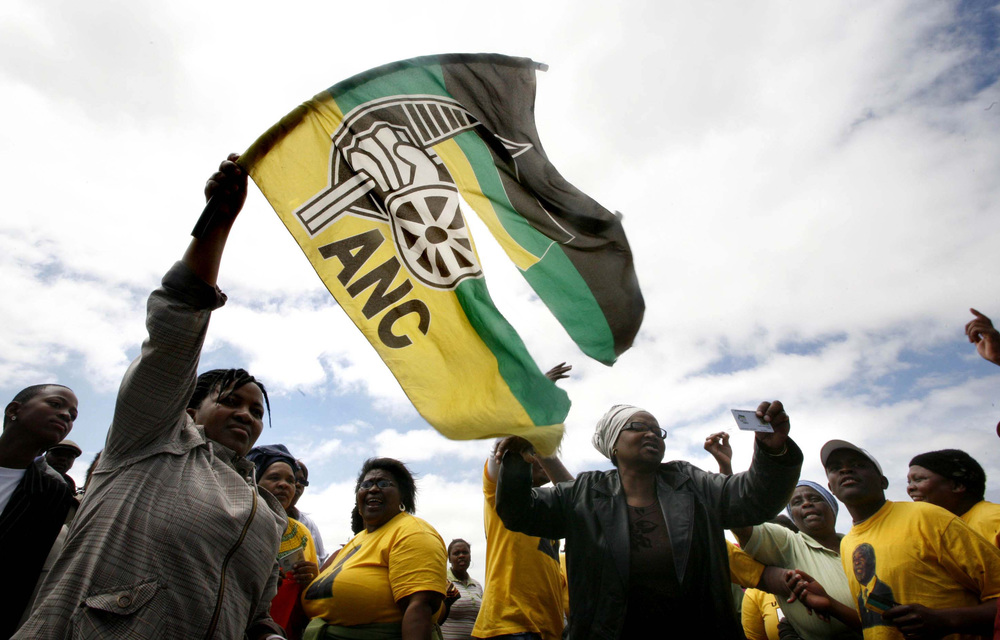 ANC secretary general Ace Magashule’s efforts to bolster the national youth task team (NYTT) with some of his own loyalists were thwarted during the party’s national executive committee (NEC) meeting on Friday.

Magashule is said to have brought in a list of names to take over the task team’s reins, some of whom are his supporters.

The Mail & Guardian understands that the NEC has called for a much younger task team to ensure the young lions go to conference. The task team was ordered to take the young lions to their elective conference in March; however, the challenges arising from the national lockdown will most certainly necessitate another delay, an NEC leader said.

The task team, which was tasked to oversee the ANC Youth League’s rebuilding, is currently convened by Tandi Mahambehlala and co-ordinator Sibongile Besani.

Two sources in the NEC told the M&G that Magashule wanted the party leaders to approve the list, which included placing a former Congress of South African Students leader as the coordinator.

“The names were not approved by the national working committee, and he instead gave us a list of more than 40 people and most of those names were unknown,” one party leader said.

The NEC has told Magashule to go back to the drawing board and compile a new list of possible candidates to take over the task team. He tried to smuggle his people onto the list, which the national working committee did not approve of, another party leader said.

In the past, the youth league has been used as a tool for party leaders to affirm their positions or propel them to a higher station.

The introduction of a new youth league task team results from mounting pressure by the league for its task team to be composed of members younger than 35 years old.

Tensions within the task team, which is made up of high-profile leaders from opposing factions, led to Besani resigning in February last year, after he accused some members of manipulating processes.

Shortly after, Magashule redeployed him back to the position.

Mahambehlala, a known supporter of former president Zuma, has been at odds with Besani, who heads the presidency office at Luthuli House. 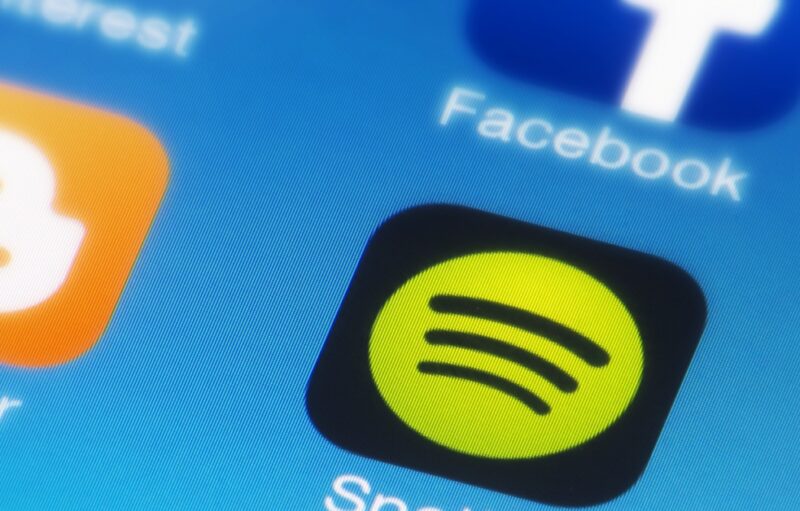 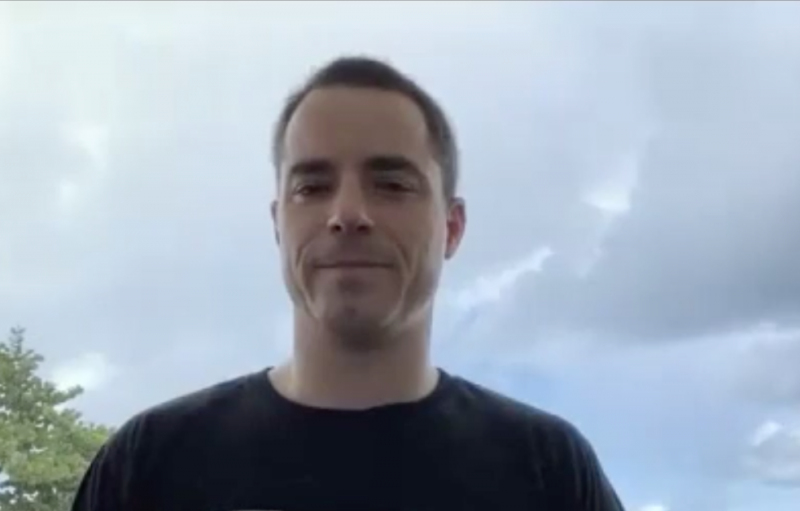