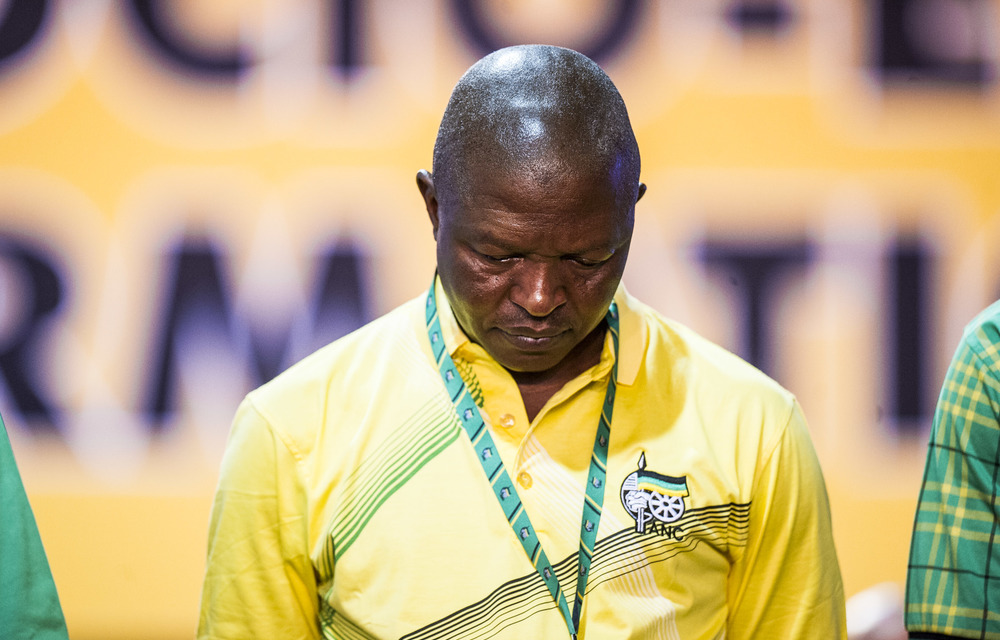 Mabuza was answering questions in a virtual sitting of the National Council of Provinces (NCOP) on Wednesday afternoon.

While answering questions about plans by the government on social cohesion, Democratic Alliance MP Cathlene Labuschagne, asked Mabuza what he thought about Cele and Dlodlo sitting next to Malema and other EFF leaders “as if they were out for lunch with champagne on the side” while in Senekal. She said the EFF was not “guilt-free [in] causing further hostility and division” in Senekal in the past few weeks.

Labuschagne had not finished asking her question when EFF MP Mmabatho Mokause interrupted on a point of order. She said the EFF was not going to allow for that kind of questioning because the party had gone to Senekal to defend what belongs to South Africa.

However, as Mokause was addressing the house, other MPs interjected and one could be heard repeatedly saying: “Who the hell are you, Mokause?”

Other MPs asked that everyone who was speaking out of turn should be muted. “Where is the mute button? Mute them, mute them!” others screamed.

NCOP chairperson Amos Masondo’s voice could barely be heard as he was shouting, “Order. Order.”

But Labuschagne was not silenced by the ensuing raucous and continued asking her question.

“You just said all of us have to condemn corruption and racism. Do you think the image of the national police minister and state security ministers seated right  next to the leader of a party that has further amplified  the racial divisions in Senekal …” she began.

At this point, Mokause jumped in again.

Labuschagne requested that she be allowed to repeat her last question. But Mokause was having none of that.

Eventually, calm was restored and Labuschagne finished asking her question.

“You just said all of us have to condemn corruption and racism. Do you think the image of the national police minister and state security ministers seated right next to the leader of a party that has further amplified the racial divisions in Senekal  and across South Africa sends the right the message to the people of the country when we are trying to lay the ground for reconciliation and peace following the tragic events at Senekal?”

Three weeks ago, EFF members led by Malema visited the Free State town after a police van was burned outside the Senekal magistrate’s court and gunshots were fired at the courthouse by white farmers who were angry about the murder of a farm manager Brendin Horner.

Malema’s visit came after the arrest of two suspects, whose court appearance he attended. Dlodlo and Cele were also at the Senekal magistrate’s court that day.

In answering  Labuschagne’s question, Mabuza said that MPs must be careful not to bring the sentiments of Senekal into the house.

He said MPs were old and had been given the responsibility to lead the country and that they must not degenerate into the “crisis” of Senekal themselves.

Mabuza said Cele, Dlodlo and Malema were all leaders, who are also members of the National Assembly.

He added that he wanted to remind the trio that they had a responsibility to the country to condemn racism, gender based-violence and corruption. He told the members of the NCOP that they all carried the responsibility to build a non-racial, non-sexist and prosperous South Africa. 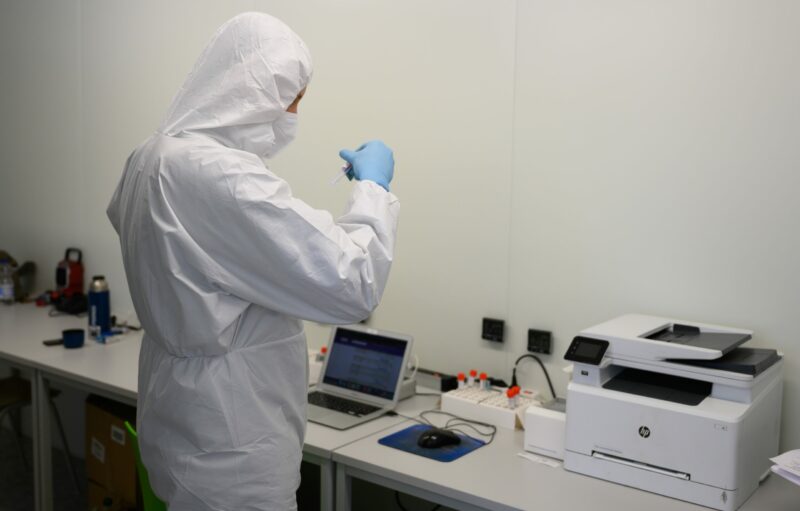 Asked and answered: Six things you need to know about the new Covid-19 variant in South Africa 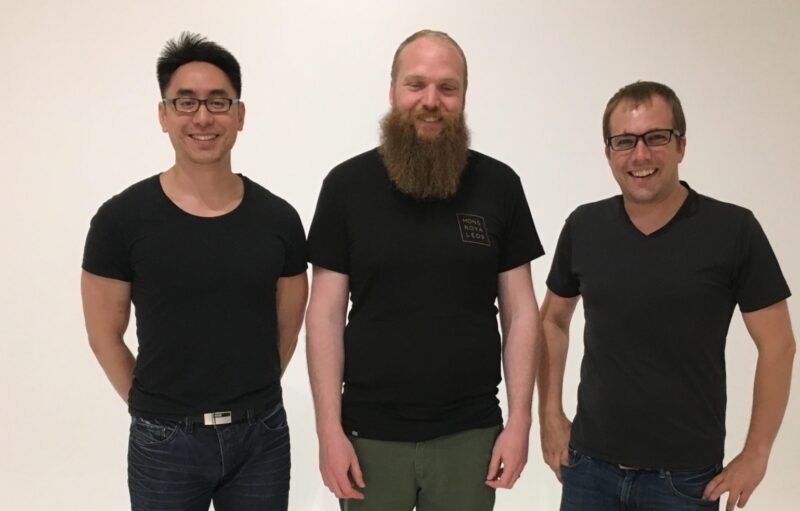